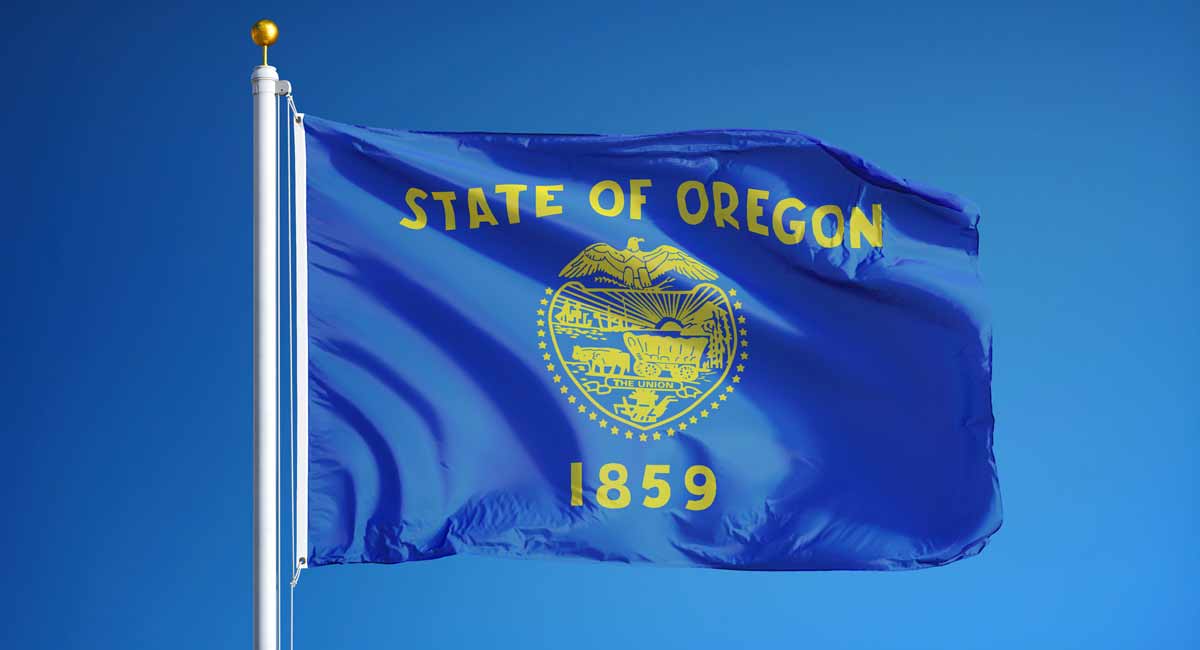 Oregon legislators have taken steps to cement the state’s abortion-friendly status by approving a bill that allocates $15 million to improve abortion access.

According to KCBY, the funds will be used to create the Oregon Reproductive Equity Fund. The fund will cover a variety of expenses, including the cost of the abortion, travel fees, and lodging, along with efforts to expand the number of abortionists within the state. The funds will be used for anyone who comes to the state looking for an abortion — not just residents.

“Abortion and the full spectrum of reproductive health services must be available and affordable for anyone who needs it,” Oregon House Speaker Dan Rayfield, D-Corvallis, said. “This $15 million will deliver on Oregon’s commitment to reproductive freedom by sending practical, meaningful support for people in our state – no matter what happens in Boise, Washington D.C., or anywhere else.”

Abortion activists say that the recent heartbeat abortion restrictions by Oregon’s neighbor, Idaho, served as the impetus for pushing the funding through. They claim that because many Oregon residents travel to Boise, Idaho for abortions due to convenience, there will now be areas in the state that they consider an “abortion desert.”

However, the state has long been one of the most extreme in its support of abortion. Last year, legislators voted down protections for babies who survive botched abortions. The state also requires taxpayer funding of all abortions for virtually any reason, including late-term or sex-selective abortions.

“What has happened this week in Idaho is exactly the worst case scenario that we were preparing our legislators, our champions in Oregon for,” Christel Allen of Pro-Choice Oregon told KGW8.

Kalpana Krishnamurthy of Forward Together Action agreed. “The truth is it will also impact residents of Oregon,” she said. “Because for eastern Oregonians, Boise is closer than some of the clinics we have in the Western part of the state.”

“People from states with more restrictive laws already travel to Oregon for abortion care, and we face the very real likelihood that other states will ban abortion and shutter clinics,” said Rep. Tawna Sanchez. “We are rising to this alarming moment to invest in abortion access as a central foundation of Oregon’s healthcare infrastructure.”

Rather than allocate millions of dollars to better serve and help women who feel like abortion is their only option, Oregon’s legislators are instead choosing to make it easier for these women to kill their preborn children. That isn’t ‘rising to the moment,’ as abortion advocates would claim — its failing vulnerable women, children, and families.