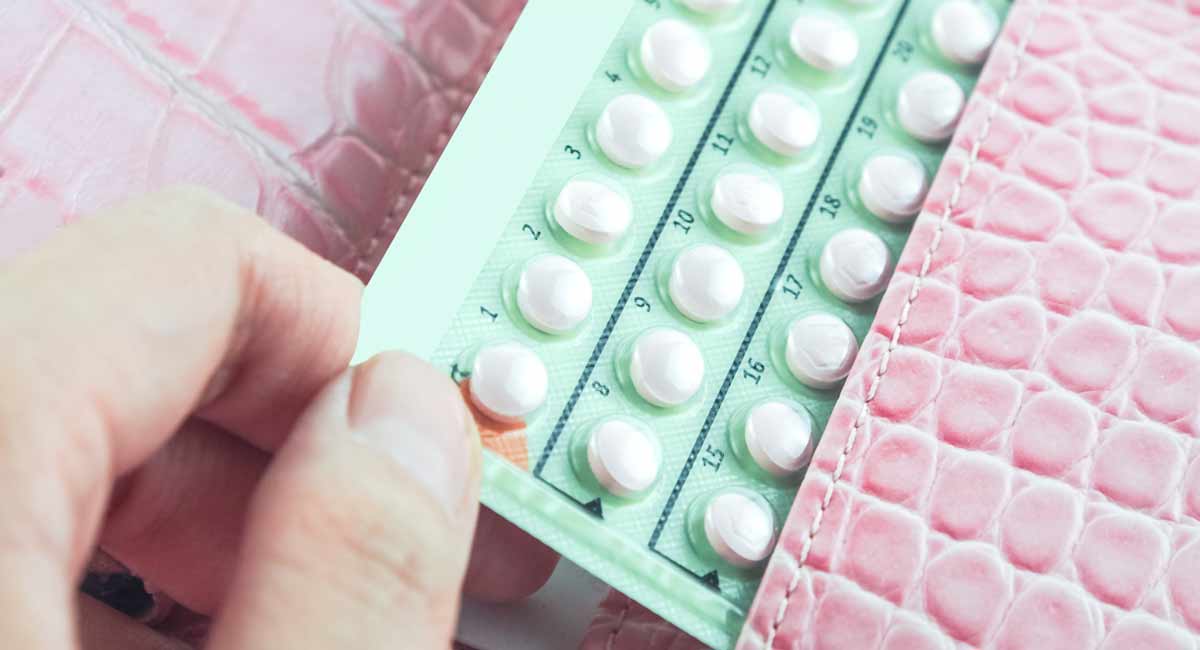 Planned Parenthood of Illinois has announced that affiliates across the state will offer free birth control for a year to women who cannot afford the cost. The Chicago Tribune reports that the initiative, Access Birth Control (ABC), is being funded by “private philanthropy” and will offer a wide range of contraceptives to low-income and uninsured women.

The program seems altruistic until you take a closer look at the contraceptives on offer to women in the program. The options include IUDs, vaginal rings, injectable birth control, and the pill. These forms of contraceptives carry significant health risks for women, both physical and mental, as hormonal contraception has been strongly linked to depression.

Several of these contraceptives can cause early abortions, a fact that many women prescribed these harmful drugs are not told. What is more, recent studies show that contraception is more likely to lead to abortion.

While this may seem alarmist, we should keep in mind that Planned Parenthood is a business that ends the lives of more than 330,000 preborn babies each year. They are unlikely to tell women about ethical and effective alternatives that carry none of the health risks.