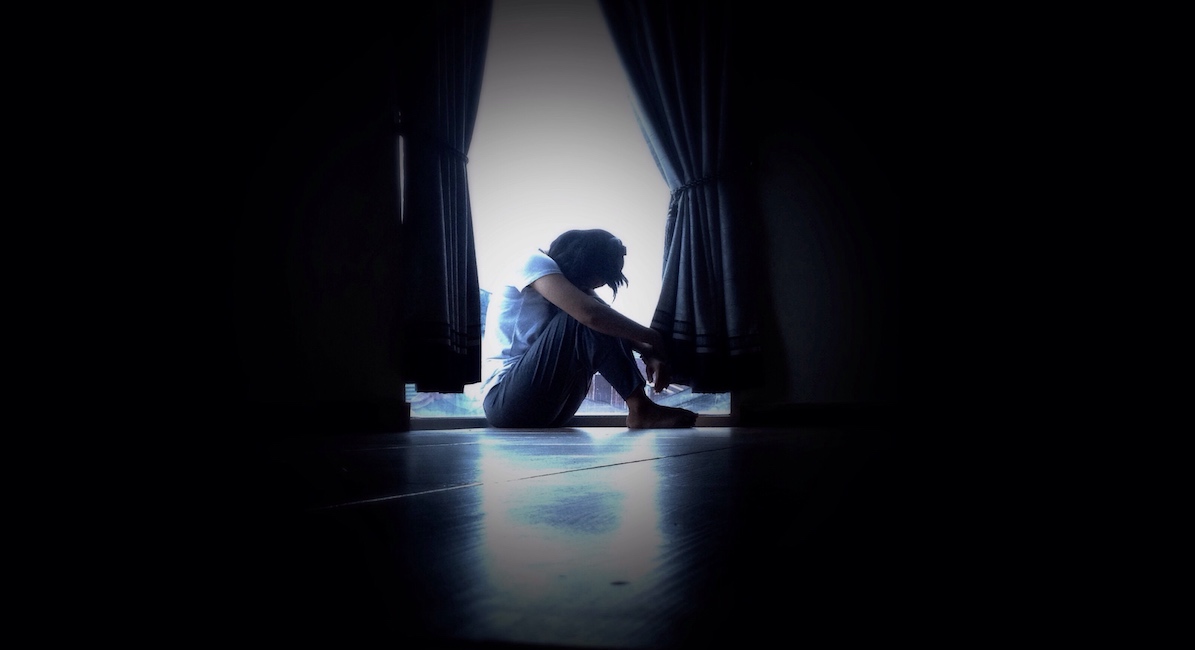 Police raided an abortion facility on February 11 in Paseban, a village in Central Jakarta, Indonesia, after receiving a report about illegal abortions being committed there. Abortion is illegal in Indonesia except in certain cases of rape and impairment of the preborn baby. Abortion providers, those who assist them, and the mothers who procure abortions can be criminally sanctioned. Senior Commissioner Yusri Yunus, a spokesman for the police department, told the Jakarta Globe that officers had located what they believed to be the remains of numerous aborted preborn babies.

Late last week, the police representative shared with Tempo.co his suspicion, based on past experience from similar cases, that hundreds of preborn babies’ remains were discarded in the property’s septic tank. It is believed that during its 21 months of operation, the facility performed 903 abortions. The remains that were found have been placed in several sacks and sent out for forensic testing.

Three suspects were arrested for operating the illegal facility in a residential neighborhood. The Jakarta Globe reported that the suspects involved have been convicted of the same crime in the past. At this time they are being identified only by their initials. One is a doctor, one a nurse, and the third is an administrative worker. The police plan to trace the women who procured abortions through their bank records.

The details of how the remains were disposed of are tragic and appalling. According to engnews24h.com, the suspects stated that they sprinkled chemicals in the septic tank to facilitate decomposition. They elaborated by stating that the bodies “are easier to crush with the chemical” up to two months gestational age, “but sometimes they had to deal with ones older than four months.” Yusri said they had also discovered the remains of a preborn baby that appeared to be “about six months and already had hair.”

Police claim that the suspects earned 5.4 billion rupiah (approximately $395,000) during the time it was in operation. The facility’s abortion fees were based on gestational age, beginning at 1 million rupiah (about $72) to abort a preborn baby up to 1 month and increasing thereafter.

Apparently this is not the only illegal abortion facility in the area. Yunus learned from local residents that there are several other facilities that perform abortions and take overflow from the Paseban clinic. He also told engnews24h.com that other suspected illegal abortion facilities have quieted operations in the wake of the recent raid. Police will continue to investigate under the assumption that these illegal facilities will resume operations soon.