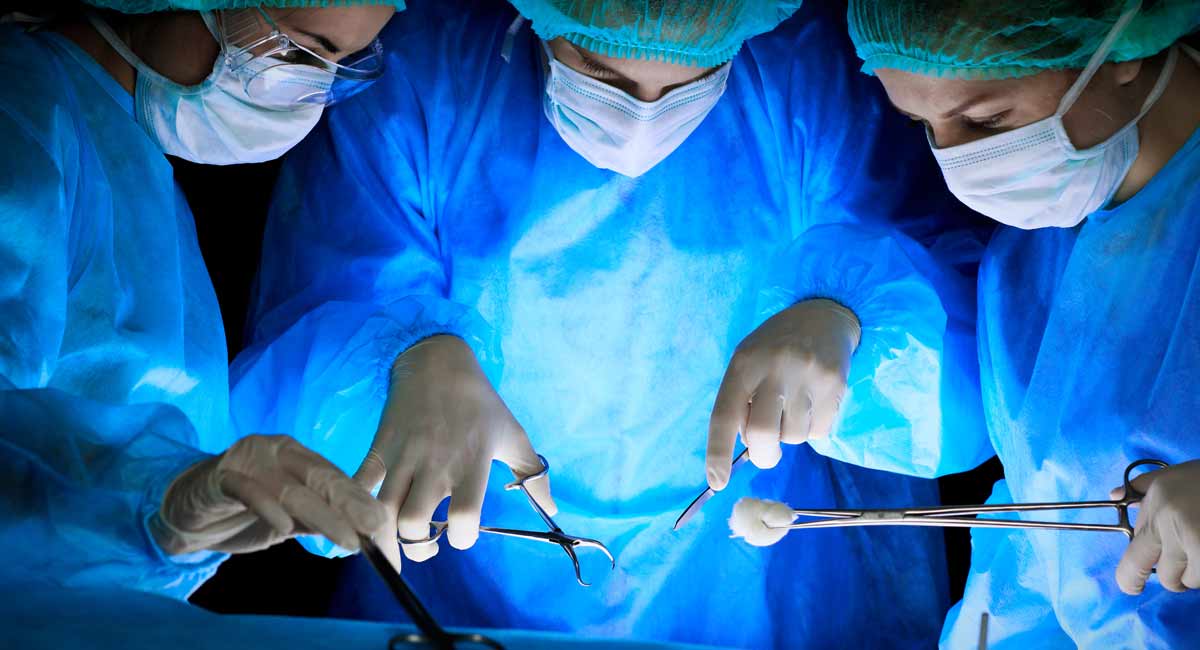 More details are coming out about the unacceptable practices of Planned Parenthood of Arizona (PPA) after it was ordered by a jury to pay $3 million in damages to a former employee for wrongful termination. According to the complaint filed, a PPA abortionist was abusive towards other employees.

Former health center administrator Mayra Rodriguez sued PPA for firing her after she came forward with concerns about the behaviors and practices of certain abortionists. She has exposed numerous secrets from behind the closed doors of Planned Parenthood, including the organization’s willingness to protect an abortionist (referred to as “Dr. X”) with a history of causing severe injury to women, as well as his attempts to force medical assistants to falsify documents. She has also revealed that a different abortionist — a woman known in court documents as “Dr. Y” — has been accused of being “belligerent, threatening, rude, unprofessional, and uncivil with and towards the medical assistants.”

The complaint against PPA states that Dr. Y “regularly accused the medical assistants of complete ignorance and incompetence, and would make comments that she would have the medical assistants fired for their allegedly poor performance.” Rodriguez said she was treated in a similar manner by Dr. Y, and said she reported her at least 10 times, including to James Washington, Vice President of Patient Services.

“Mr. Washington told Ms. Rodriguez that he knew about, and heard about, Dr. Y’s improper conduct toward staff and improper treatment of staff, that Dr. Y’s conduct and treatment of staff violated PPA policies and practices, and that he would speak with Dr. Y and take corrective action,” the complaint reads. Yet, according to Rodriguez, Dr. Y’s behavior never improved, and actually worsened after Rodriguez voiced her concerns.

Dr. Y isn’t alone. Many abortionists have been reported by former staff as demeaning, abusive, and exhibiting unprofessional behavior. Late-term abortionist Warren Hern has been accused of being “very condescending and suspicious.” The abortion staff at Southwestern Women’s Options, run by Curtis Wayne Boyd, has been called “evil,” “rude and inconsiderate,” and patients complained they “just care about money.” Other abortionists have been accused of racist comments, including, “Let’s see you adopt those ugly black babies and get them off the taxpayer’s money.”

One patient said of her abortionist, “He kind of leered at me, you know? But at the same time, he really had an attitude — like I was dirt or something. I thought, was it ’cause I’m Black?”

As previously reported by Live Action News, pro-abortion writer Carole Joffe interviewed abortion workers, and discovered that because there is only a small number of doctors willing to commit abortions, staff are afraid to complain, and supervisors are unwilling to correct their behavior or fire them because they would be difficult to replace. And without an abortionist, there’s no money to be made from abortions, once again proving that the abortion industry cares more about money than women.