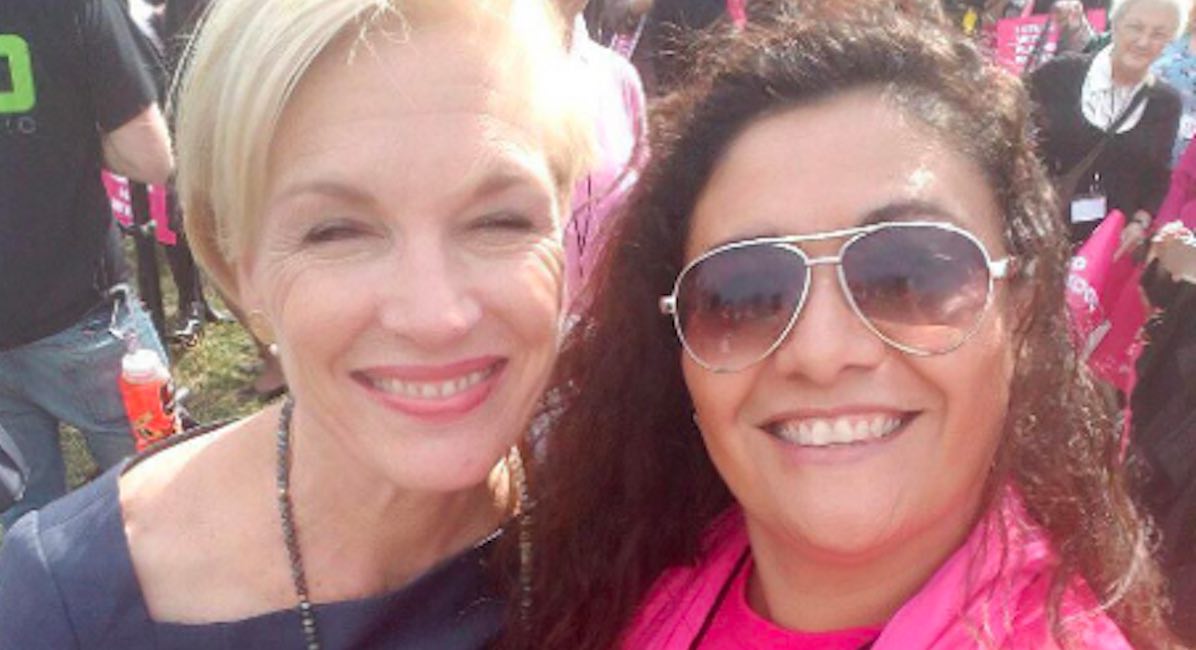 A lawsuit against Planned Parenthood of Arizona (PPA) has revealed that the abortion corporation knowingly kept an abortionist on staff who was consistently injuring women to a severe degree.

Mayra Rodriguez, a former health center administrator of Planned Parenthood in Arizona, was fired after reporting to superiors a variety of fraudulent and negligent activity that was endangering patients at the facilities where she worked. A jury recently awarded her $3 million in damages. One abortionist that caused Rodriquez concern is known simply as “Dr. X” in Rodriquez’s formal complaint. This doctor showed a dangerous history of injuring women and Rodriquez expected upper management at Planned Parenthood to do something about it, but they ignored her concerns.

PPA gives abortion patients an after-hours PPA phone number to call in case they begins to experience complications on the evening of her abortion. A Planned Parenthood clinician is on hand to talk about any complications and direct the patient in what steps to take. If it is recommended that the patient visit an emergency room, she can then call that number back to follow up with any findings from doctors there. It is a legal requirement that the clinician document in a written report the patient’s complications and other information provided.

Rodriquez was tasked with speaking to the clinicians each morning and reviewing copies of the written reports regarding complications. She then would make followup calls to the patients to check on them. What she found disturbed her. The legal complaint reads:

By early-to-mid August 2017, Ms. Rodriquez noticed a trend of PPA clinician written reports detailing patients who were suffering from substantial post-abortion surgical complications or problems such as extensive bleeding and painful cramping.

The reports, authored in order for PPA to comply with [the law], also documented several patients suffering from perforated uteruses which had been diagnosed by emergency room physicians throughout the metro area. Ms. Rodriquez determined that a single PPA doctor, fictitiously named herein as ‘Dr. X,’ had performed the abortion surgeries on each of these patients who had reported the foregoing substantial post-abortion surgery complications or problems.

The women who were seen by Dr. X were “suffering far more substantial post-abortion surgery complications and problems than the patients who underwent abortion surgery by or with the other PPA physicians.” Rodriquez was concerned for them and for the health and well-being of future patients. She, therefore, felt the need to report her findings, but she was reluctant to report them to her immediate supervisor Elizabeth Ibarra, who was a long-time friend of “Dr. X” and had worked with him for 20 years. Instead, Rodriquez went to Deanna Wright, who was a Lead Clinician at PPA.

That is when Rodriquez learned that not only did PPA upper management “all know what he [Dr. X] does but nobody wants to do anything about it.”

READ: When Planned Parenthood injures a woman, who pays? She does.

Ignoring dangerous situations like this demonstrates very little care or concern for women at Planned Parenthood, while they claim to work to protect their “abortion rights.” Unfortunately, Dr. X isn’t the only Planned Parenthood abortionist consistently and knowingly endangering women.

A Planned Parenthood in Chicago placed nine emergency calls in a year, including one for a 19-year-old girl hemorrhaging after an abortion. New York City‘s Margaret Sanger Center Planned Parenthood also has a history of injuring women, including five within seven weeks between mid-February and April 2019. Those injuries brought the total for the facility to 19 in just 26 months.

In Missouri, a St. Louis Planned Parenthood abortion facility is currently operating without a license after sending 74 women to the emergency room in ten years. That facility has faced a number of health code violations and a Statement of Deficiencies showed that some women had to go through multiple abortion attempts for the same pregnancy because abortionists there had botched the abortions. One woman nearly died as a result. When the Health Department attempted to investigate, Planned Parenthood refused to cooperate and their license was not renewed. Yet, thanks to a Planned Parenthood-friendly judge, the dangerous facility continues to operate.

Planned Parenthood protects its abortionists even when they prove time and time again that they are either incompetent or have zero concern for the safety of the women they call patients. Preborn children deserve better than death by abortion, but women deserve better too. Women deserve better than being told abortion is the best thing for them, only to have a shoddy doctor severely injure them, risking their future fertility and their lives.