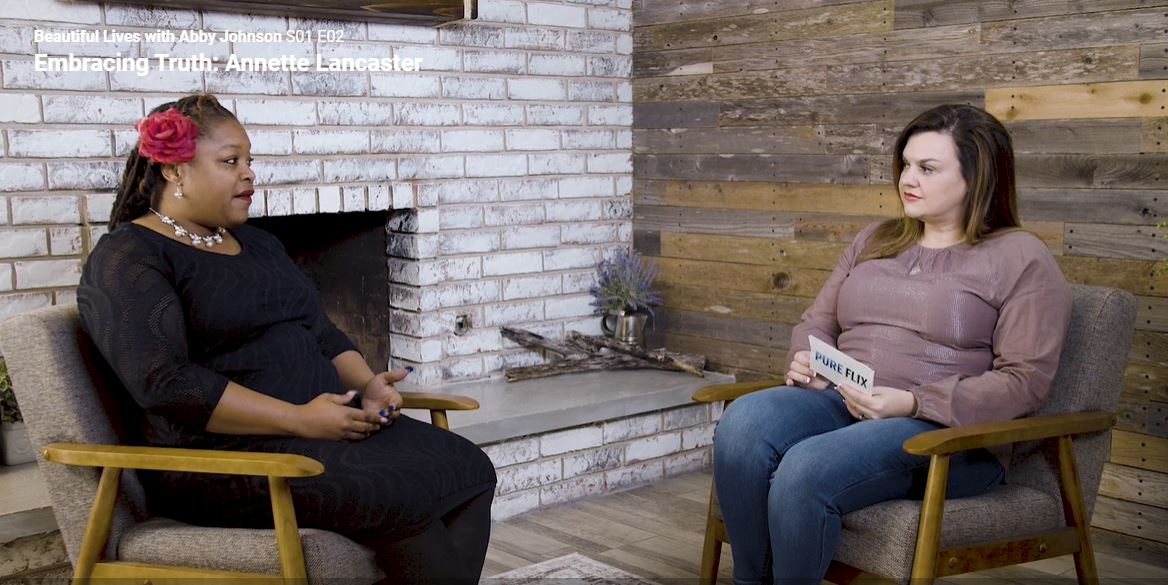 In an interview with Abby Johnson, founder of the former abortion worker ministry And Then There Were None, former Planned Parenthood director Annette Lancaster revealed that while Planned Parenthood officials denied there was such a thing as an abortion quota, they acted as if there were, even reprimanding her repeatedly when the amount of abortions in her facility fell below a certain number.

But Lancaster explained she wasn’t just reprimanded for low abortion counts. She was also pressured to sell abortions to women. She said she was instructed to coerce women, and even lie to them to get them to go through with the abortions.

“We were taught to tell them, ‘[Abortion] is the best thing for you,'” she said in the interview for Johnson’s PureFlix show “Beautiful Lives.” She explained that the pressure put on Planned Parenthood workers to sell abortions was so intense that at a staff meeting she asked outright if there was an official quota:

I actually asked that question at one of our staff meetings when senior leadership came. And I asked, ‘Is there a quota?’ And I was constantly told, ‘No, there’s no quota, Annette.’ But at the same time, I was being told by regional leaders and regional directors that my numbers were falling. The number of abortions that we were doing on procedure days were falling. And so, I would again come back and ask the question, ‘If we have no quota, what is the issue with my numbers falling?’… You end up being reprimanded. I was written up twice because my numbers were going down.

Abortions brought in the lion’s share of Planned Parenthood’s profits, but abortion numbers have been declining nationally for years. In order to keep profits up, Planned Parenthood managers are given a goal of abortions to sell. “[Abortion] is the big moneymaker for Planned Parenthood,” said Lancaster. “And there is a quota, even though it’s a quiet quota or hidden quota. Most of the clinic managers or clinic directors are held to a certain number of procedures that they are expected to perform on procedure days.”

During the interview with Lancaster, Johnson pointed out that the pro-abortion slogan once was ‘safe, legal, and rare.’ “Yet from our experiences,” she said, “that’s not what Planned Parenthood believes… You’d think that they’d be celebrating if your numbers are going lower.”

Johnson also spoke with Lancaster about one of the false statistics that Planned Parenthood repeats — that abortion is only a small percentage of what they do. “I don’t believe that at all,” said Lancaster. “That was another lie that we were fed as employees. The moneymaking days that really counted, the days that they really looked at, the numbers that really were scrutinized were on abortion procedure days.”

Lancaster is isn’t the only former Planned Parenthood worker to discuss the abortion corporation’s heavy push for increased abortions at their facilities. Former manager Sue Thayer revealed to Live Action that Planned Parenthood facilities would motivate staff to reach the quotas with pizza parties, and, she said, “Every center had a goal for how many abortions were done.”