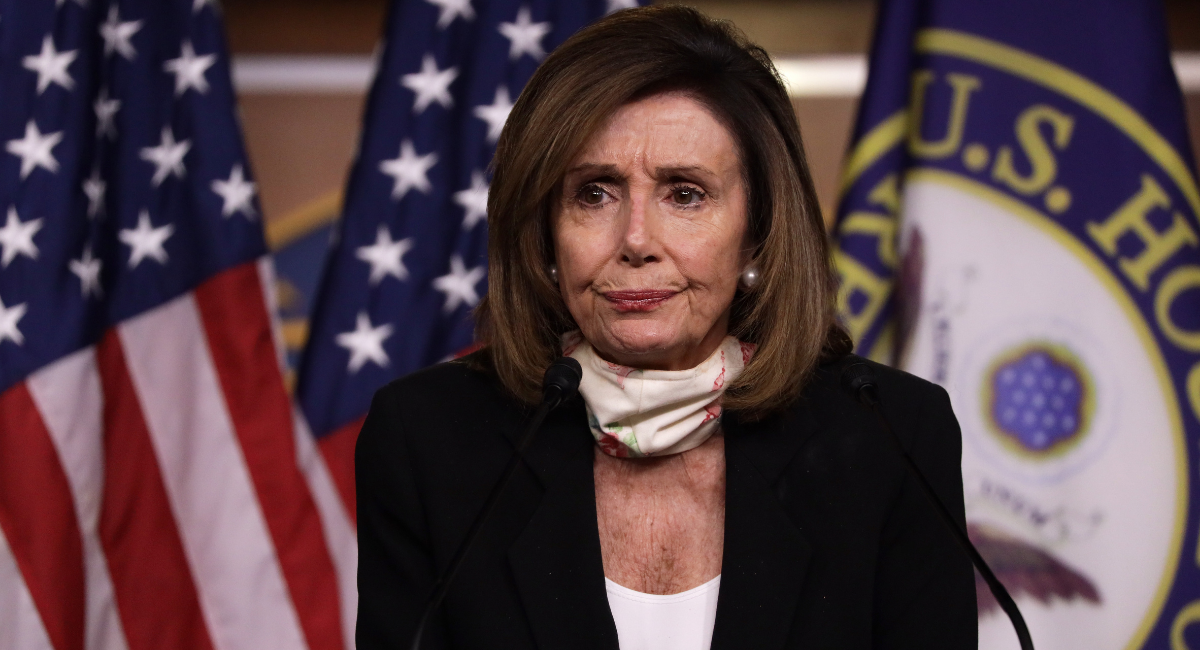 Nancy Pelosi, who has long touted her Catholic faith while advocating for abortion, has been banned from receiving Communion by Salvatore Cordileone, the Archbishop of San Francisco.

Pelosi has repeatedly referred to herself as a “devout Catholic” while promoting pro-abortion legislation, something Cordileone has likewise repeatedly criticized her for. But Pelosi has refused to relent on her abortion activism, and Cordileone evidently felt the time had come to take action.

Cordileone issued a public notification to Pelosi, where he pointed out that he gave her a warning in April to either stop advocating for abortion, or stop mentioning her Catholic faith while doing so. Pelosi did neither.

READ: Archbishop Cordileone: ‘Everyone who advocates for abortion… participates in a great moral evil’

“As you have not [publicly] repudiated your position on abortion, and continue to refer to your Catholic faith in justifying your position and to receive Holy Communion, that time has now come,” Cordileone wrote. “Therefore, in light of my responsibility as the Archbishop of San Francisco to be ‘concerned for all the Christian faithful entrusted to (my) care’ … I am hereby notifying you that you are not to present yourself for Holy Communion and, should you do so, you are not to be admitted to Holy Communion, until such time as you [publicly] repudiate your advocacy for the legitimacy of abortion and confess and receive absolution of this grave sin in the sacrament of Penance.”

Cordileone also tweeted that he had made “numerous attempts to speak with Speaker Pelosi to help her understand the grave evil she is perpetrating, the scandal she is causing, an the danger to her own soul she is risking,” all to no avail, which he says left him no choice but to take this drastic action. He also sent a letter to priests in his archdiocese, further explaining his decision.

“This is the fruit of years of prayer, fasting and consultation with a broad spectrum of Church leaders whom I respect for their intelligence, wisdom and pastoral sensitivity, and it continues my efforts to invite the Speaker down the path of conversion,” he wrote. “I have debated within my conscience for years what the right thing is to do and, although unpleasant, I’m at peace in my conscience with this decision.”

Though the move is an extreme one, Cordileone has also previously said there is always hope for Catholics like Pelosi to turn away from the sin of abortion, and be welcomed back to the Church. “To those who need to hear this message clearly: Turn away from evil and return home to the fullness of your Catholic faith,” Cordileone writes. “We await you with open arms to welcome you back with joy.”