The latest public school protest isn’t about gun violence or about abortion, but its objective is to protect students. As Live Action News has recently reported here, here, here, and here, Planned Parenthood and other pro-abortion groups have infiltrated many of the nation’s schools with a sex education curriculum that most parents don’t even know about.

Passed off as some sort of health education unit, parents rarely grasp that leaders from the abortion industry (or others with similar ideologies) are teaching their children in the public school classroom. Now a parent group is bringing awareness to that by pulling their children out of school on April 23rd, in what they are calling a “sex ed sit-out,” using the hashtag #SEXEDSITOUT. As PJ Media explains, this event is “in protest of dangerous and graphic sex education and uniting at various locations to hold press events and field media questions.” 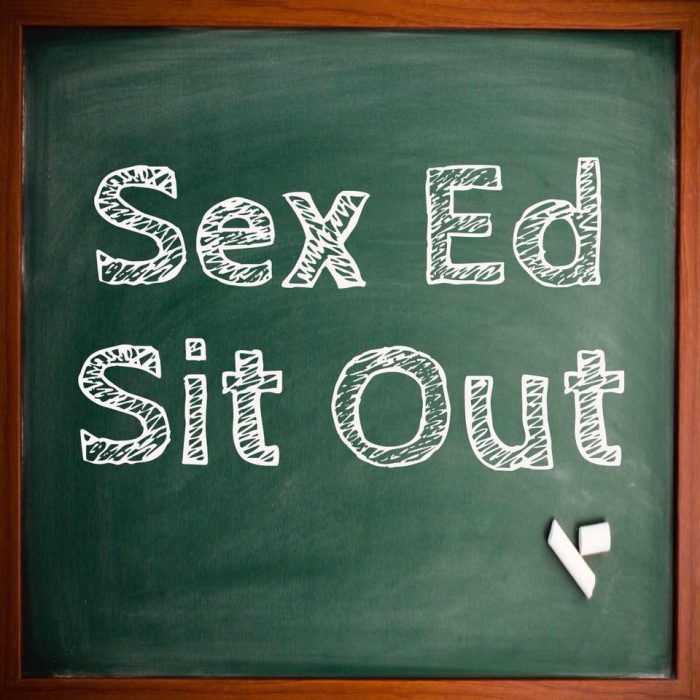 “Most parents do not know this is taking place in schools,” said Elizabeth Johnston, a conservative who writes a blog under the name “Activist Mommy” and is one of the protest’s organizers. “The wool is completely being pulled over their eyes, and sometimes when parents catch on and start inquiring, bureaucrats are using deceptive means of not informing them what is being taught.”

Education chairwoman of the Indiana Liberty Coalition and one of the protest organizers, Rhonda Miller, explains that the ways in which these programs teach healthy sex education is not what most parents want their kids to learn:

Further, the story notes, students are even taken to Planned Parenthood as part of a lesson:

Might there also be a conflict of interest in allowing the number one abortion provider in the nation to prime their waiting rooms with more clients—minor kids? In this video, a Sex Ed Sit Out organizer shows actual curriculum that has students go to a clinic on their own (taking the bus so as not to alert their parents) to fill out a form about what services Planned Parenthood offers. Basically, it’s a paid commercial for Planned Parenthood using your student as the unwitting consumer. Those abortions aren’t free, and Planned Parenthood doesn’t make its money selling condoms. It isn’t enough that our federal government funds Planned Parenthood, but now they are being allowed to actively recruit new customers in our schools?

The story further details how people can get involved and help fight this sex education curriculum:

One way is to join the Sex Ed Sit Out on April 23 and keep your child home from school that day to let your district know that you will not support this nonsense anymore. Contact Sex Ed Sit Out to participate in the protest and for materials that will help you bring this to the attention of your local school boards and join the Facebook page to keep up on news. It is issues like this where conservatives need to be in the streets demanding that schools stop catering to the depraved minority at the expense of children. If parents do not rise up and stop the sexual abuse of their own offspring, then they will deserve what they will get—sexually exploited, disturbed, confused, and sick children.

The sit-out is happening at cities all over the nation–and even around the world. The Daily Wire reports:

With a week until the event, it’s likely many more cities will join the protest. You may access the list of cities, or add your own, at this link.