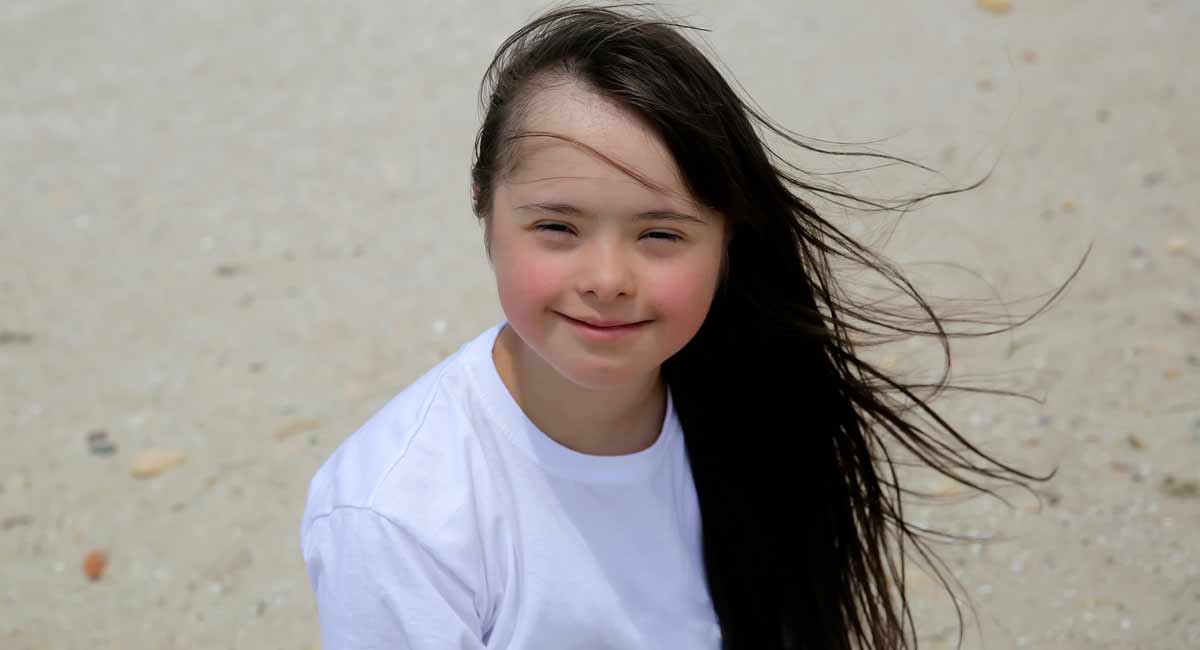 The Australian show Lateline with Barbara Miller had an episode on Down syndrome in which several parents spoke about their experiences of being pressured by medical professionals to abort their babies. About 300 children with Down syndrome are born every year in Australia. Many others are aborted.

Dee Bird was told her baby had Down syndrome and that she only had a 1% chance of surviving until birth. Abortion was suggested, but Bird decided to have her daughter Amellia. She says, “As long as Amellia is healthy and strong, she was showing me that she was putting up a fight, to beat those odds, then I wasn’t going to take that away from her.”

Bird says doctors gave her very little support when she decided to carry to term:

The midwife I was talking to, she was able to give me this folder, like a little binder folder… and another pamphlet on two organizations that deal with pregnancy loss and they help out with funerals, and it’s got all the planning, so I had all the information possible if she didn’t make it, but they weren’t even able to refer me to Down Syndrome Victoria. Everything was worst case scenario and I think that was the hardest thing to deal with.

Kathleen Simpkins has a daughter with Down syndrome. She says that when the tests came back positive for Down  syndrome, the doctor tried frantically to get ahold of her. She says of the doctor:

I think he might even have been shaking when he said to me, “I’m so glad you came back. I’ve been trying to get hold of you. You had an abnormal scan, and your window for termination is closing.”

Kathleen and her husband had decided before the test that they would not abort if the baby had Down syndrome. Andrew, the baby’s father, said that had they not made the decision in advance, it would have been hard to resist the pressure to abort:

I can imagine that with the amount of negative advice we were given, that it would be hard to go through with the pregnancy, because it’s just so negative. The outcome is shown to be so sad and awful that you wouldn’t want to go through with it. I’d say most of the obstetricians that we saw, they – it [abortion] always came up in one way or another…

It’s one of those mind-blowing things that you can’t really believe it’s real, you can’t believe that these children really are being looked at as almost like a byproduct.

At this point she broke down in tears.

Doctors continued to recommend abortion even after the Simpkins told them they didn’t want to abort. Their daughter is now a toddler.

Rebecca Kelly, also the mother of child with Down syndrome, did a survey of 58 women who learned their babies in the womb had the condition, but did not abort.

60% of those surveyed said “the manner in which their doctor’s diagnosis was delivered was poor or very poor and contained negative language, such as: I’m sorry, it’s bad news.”

US women have reported being pressured to abort children with disabilities as well, including those with Down syndrome.