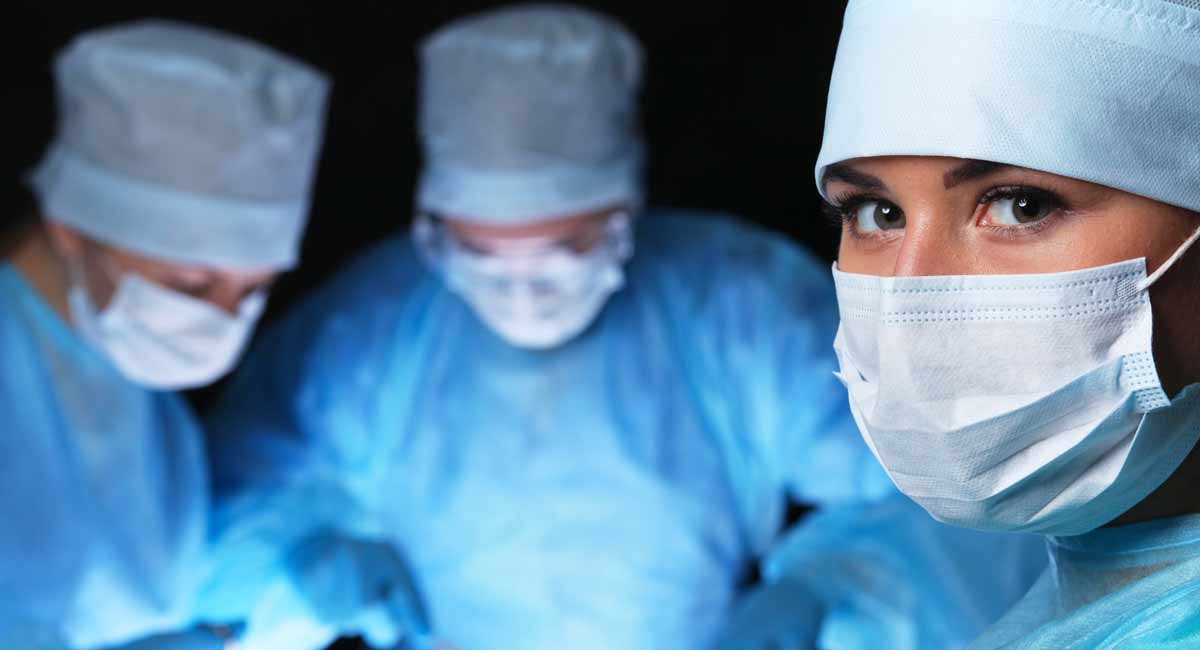 Abortionist Meera Shah has an opinion piece in Newsweek in which she insists that abortion isn’t infanticide, babies are never killed after abortions, later abortions only happen for the most dire reasons like health or fetal anomaly, and that President Trump and pro-life politicians are lying to women about abortion. And of course, lying to women is “unethical” — says a person who makes money from dismembering children in the womb. She insists that as an abortion provider, she should be trusted as the one who is truthful about abortion — not pro-lifers. No, this isn’t satire. She’s serious.

Lectures on truthfulness and ethics… from an abortionist

Dr. Shah goes on to say that abortion is safe — but ignores that women are dying from legal abortion — and common — ignoring that the abortion rate continues to drop — and doesn’t cause breast cancer — even though multiple studies have pointed to a link, and a pro-choice filmmaker recently found compelling evidence of a link, but was stonewalled when she tried to get answers from cancer researchers.

“It would be ethically irresponsible to provide misinformation to patients, and politicians should be held to the same standard,” writes Shah. Who better to lecture politicians about ethics than a person who dismembers children in the womb and calls it ‘healthcare’?

“I know the importance of providing my patients with the scientific facts they need to make health care decisions,” Shah claims. But which scientific facts would those be? Abortion providers don’t exactly make a habit of providing women with accurate information on fetal development, or on the very real potential risks of abortion.

Abortion industry leader Planned Parenthood is even guilty of deceiving women, claiming “it’s not a baby at this stage.” Late-term abortion providers like those at Southwestern Women’s Options in New Mexico have even told potential abortion patients that in the sixth month, it’s not really a baby yet, because it’s “not done” developing and “doesn’t even look like a baby yet.” So much for trusting abortion providers to tell the truth….

This misinformation serves only to assuage the woman’s fears and encourage her to follow through with an abortion regardless of her conscience, thinking that if it’s not really a baby yet, then abortion is acceptable and ethical.

Late-term abortionists have admitted that if a baby survived an abortion, they “would not help it.” Live Action’s InHuman investigations showed that this isn’t isolated.

Reminders on being a medical professional… from an abortionist

“It is my duty,” Shah claims, “to set the facts straight to try to reduce some of the misinformation forced on my patients by medically inexperienced politicians.” But classifying pro-life politicians in this way is more than a little dishonest, given that many of them were in medical professions before being elected to Congress. Most of the physicians serving in Congress are actually Republicans, and are more likely to hold a pro-life position. Regardless, however, of Shah’s attempt to act as if abortion is some sort of complex issue, it isn’t. Abortion kills a distinct, living and developing human being, who has his own distinct DNA and body parts, while he is still in his mother’s womb. That is a fact that anyone can comprehend. When a pregnancy is deliberately “terminated,” a living human being is killed, his body forcibly removed from his home inside his mother’s uterus.

“Abortion later in pregnancy is not infanticide, and there is no such thing as so-called post-birth abortion,” Shah writes. “The Reproductive Health Act, recently passed in New York, permits abortion to occur after 24 weeks if the pregnant person’s health is compromised or if the fetus has a condition that is not compatible with life.” Again — this is misinformation. Infanticide kills a child moments after birth who could have been legally aborted moments before birth. The child who dies is the same child, both in and out of the womb. Nothing magically changes about that human being as it passes through the birth canal.

Furthermore, Live Action News has extensively addressed New York’s law — and because it shares the same language as Roe v. Wade’s companion decision, Doe v. Bolton, this means that an abortion can take place at any time, for virtually any reason in New York. And in later abortions, research done by those who support abortion shows that most women abort at a late stage for reasons not related to health or fetal anomaly.

Twice in her opinion piece, Shah insists that “abortion is safe.” Here are the risks. She also claims that things like “ultrasound requirements” and “counseling filled with fictional scare tactics” don’t do anything to help “safeguard reproductive health.” In one breath, Shah claims that we should trust her as the abortionist to give women all the facts they need to know, yet in the next breath, she opposes “state-mandated scripts” about fetal development and abortion risks, and ultrasounds that are meant to be part of informed consent before an abortion. So, which is it? Does Shah truly want women to have all the facts, or doesn’t she?

Bottom line: abortion is not healthcare, because deliberately killing human beings is not healthcare. What does Shah stand to gain if the public listens to the common sense arguments of pro-lifers instead of to the industry that makes millions from killing preborn human beings every year? Nothing — but she has a lot of dollar signs to lose.