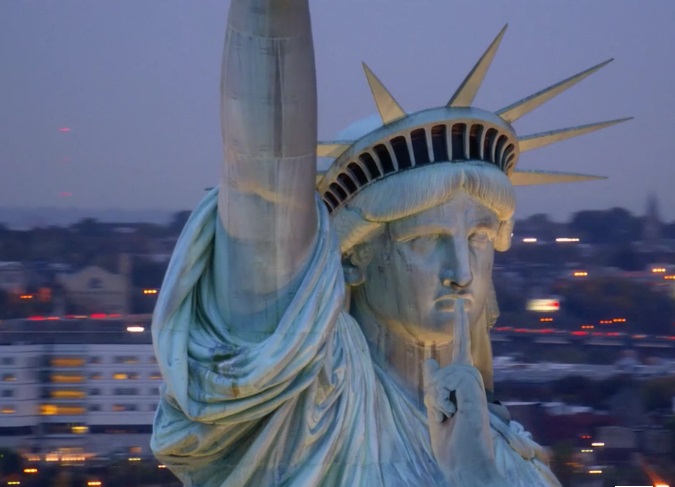 Pro-choice film director Punam Kumar Gill, creator of “Hush: the Documentary,” has taken on the idea of an abortion-breast cancer link, discovering shocking evidence that information is being suppressed and research is being silenced. “This is not a story about the legality of abortion,” she says in the film, “It’s a story… about an issue associated with abortion.”

When Gill began investigating the adverse effects of abortion, she admitted that as a pro-choice woman, she felt “threatened, like I’m being drawn into a fight. I feel the need to side with one and to be suspicious of the other. My regularly inquisitive and objective nature goes out the window. ”

“Even though I had never had an abortion myself,” Gill states, “I held views that were much like many other women. Abortion is a woman’s legal right, hard won by the women who came before me. Beyond that, I hadn’t thought much about the topic. I presumed abortion was a difficult choice for a woman but that it was a safe and healthy choice.”

That presumption was shaken after Gill looked at research and spoke with women who had experienced abortion.

Gill admits she was suspicious when she heard pro-life legislation was requiring all possible long-term health risks associated with abortion to be revealed to a woman prior to her abortion. She, like other pro-choice women, assumed this was “an anti-abortion strategy” designed to “both create fears in a woman prior to her procedure, and to erode the legality of abortion.” 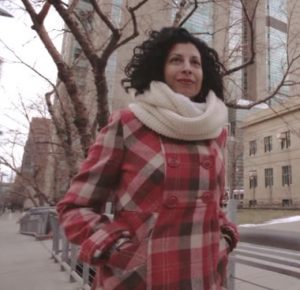 But when Gill heard the alarming statistic that 40-50 million women worldwide have an abortion each year — 125,000 each day — “the sheer number was alarming to me.” She asked herself, “What if there really were some health risks? What were women actually being told before their abortions? How were these women doing afterwards?”

Gill understood the need for genuine discussion about these risks, which should not be dismissed as mere “myth and propaganda.”

“I, too, was guilty of allowing my bias to overshadow my ability to listen and to identify a woman’s issue when I heard it,” she said. “Sure, I’m pro-choice. But before that, I’m a woman and a human being.”

To get to the answers, Gill assembled a team which included herself as pro-choice, executive producer Drew Martin as pro-life, and producer Joses Martin as neutral on abortion. The team investigated not only the abortion-breast cancer link, but the effect abortion may have on preterm births as well as the psychological effects abortion may have on women.

Gill labels herself a “product of feminism,” and insists that her motivation for the documentary was to get to the truth. The team agreed, writing online:

… we believed that if we could overcome our differences and work together, the outcome would be powerful towards the breaking down of political boundaries. Together we determined to maintain one goal, and only one goal, in the making of this film: to find the truth for the sake of women’s health. To do this, we would have to maintain a posture of honour towards ALL women, forgoing our personal opinions of whether abortion is right or wrong, good or bad. We united for the greater good: to ensure that the best possible care is being given to women.

Tragically, this diverse team discovered that “the only people willing to speak to the subject came from extremes of the political spectrum.” The team also discovered that getting to the truth would be an uphill battle. “Any truly neutral scientists, doctors, psychologists and researchers who had looked at the subject chose to zip their mouths, ignored our calls, or deferred to others,” the HUSH website explains.

“So, how can we get to the point of answers around abortion as an elective medical procedure when we can’t even have a conversation?” the filmmaker asked.

In response, Gill and her team determined that they would have to hear everyone out, “no matter their political leanings, with an open mind, and a healthy amount of skepticism.”

The team also found few health and abortion experts were willing to go on the record. “Time after time we were denied interview by health organizations, researchers, abortion clinics, etc. Tough to do a doc or a full investigation when no one wants to talk to you!” 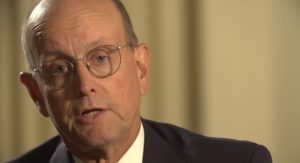 But one pro-abortion “expert” was willing. The team interviewed former abortionist David Grimes, described in the documentary as an “internationally renowned scholar on the subject.” Grimes was given prime real estate in the film, even though he insisted that there were no long-term effects from abortion.

Then, after the film was released, Grimes became HUSH’s fiercest critic, calling the film a “prototype of pseudoscience,” which he defines as “a conspiracy to suppress dissenting views,” because “they produce fake experts.” Grimes complained:

The film discounts the world’s medical and public health communities, which, after decades of careful study, agree that abortion is safe. Indeed, within three years after the landmark Roe v. Wade decision, the U.S. Institute of Medicine (now National Academy of Medicine) had established the safety and public health benefits of abortion. Over subsequent decades, researchers at the U.S. Centers for Disease Control and Prevention and World Health Organization have repeatedly confirmed this finding…

The film’s title advances the conspiracy theory, and its logo has the Statue of Liberty with her finger over her mouth…

Although Grimes has performed abortions himself and therefore has a stake in the debate, he objected to Gill’s screen time given to pro-life experts, writing, “I advised the director in writing in September of 2014 of the poor credentials and discredited science of several anti-abortion activists interviewed for the film.”

The HUSH team responded to their critic, writing online, “The production team of HUSH stands behind the fact that we did everything in our power to create a balanced and honest documentary…. The scientific presentation of the film has yet to be addressed or contradicted by any critic, instead some critics have attempted to attack the legitimacy and motivations of the investigation. But we were thoroughly aware throughout the Production process of the individuals we were interviewing and how many have been related to either anti-abortion or abortion-defense agendas, and the film has attempted to be explicit about those biases for the sake of the audience. ” 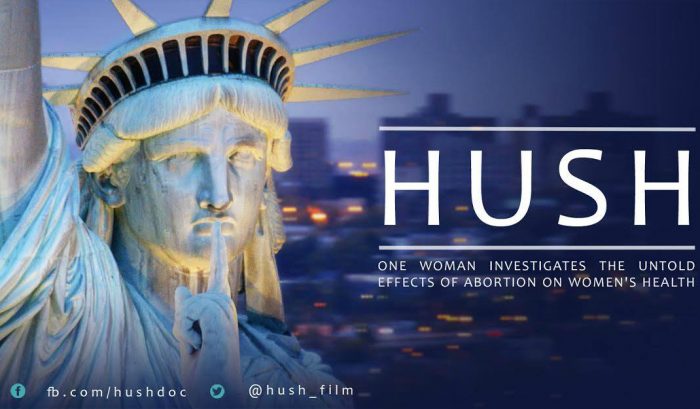 The HUSH team was clear that they made every effort to speak with medical and research experts at the various agencies Grimes lists, but each one remained silent.

It is truly regrettable that we were not able to get more interviews from important organizations who have made statements on these issues. Instead we were forced to present in the film the wall of request denials that we faced which included the National Cancer Institute, American Cancer Society, Canadian Cancer Society, Royal College of Obstetrician Gynecologists, Planned Parenthood, Guttmacher Institute, the World Health Organization, the Komen Foundation and many other Breast Cancer organizations, multiple individual abortion clinics in the U.S. and Canada, and a large number of specific researchers who had published studies around these subjects. In spite of denying to speak, we attempted to take the views of these organizations and include them in the presentation. If there is an imbalance of interviewees in the film, this is why; the ‘hush’ around this subject was evident.

It is apparent from Gill’s own conclusion that researching this film had an impact on her:

In all honesty, because of my own bias, I still apply some discretion to the information coming from pro-life individuals. But I do find validity to their claims. What I found most sickening, though, is that the media and health organizations have spent their energies closing the case and vilifying those who advocate in favor of the link instead of investigating any and all reasons why breast cancer rates among young women have increased and women are dying.

“Hush: the Documentary” is available for purchase here.