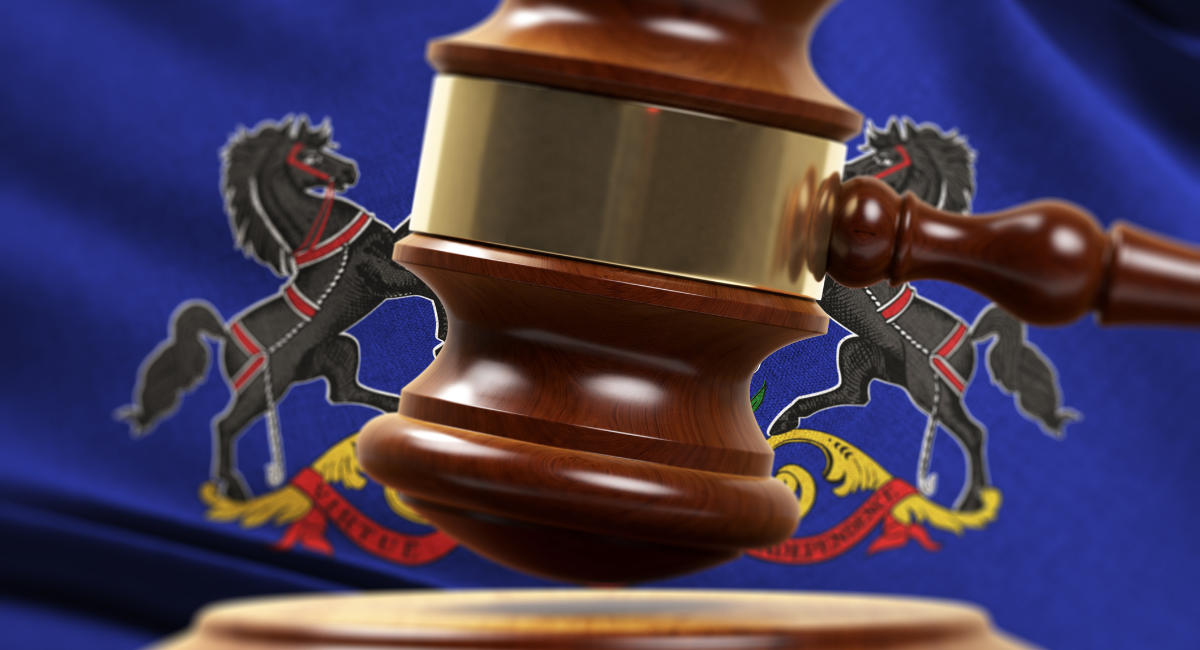 According to local station WTAJ, a seven-judge panel of a Pennsylvania Commonwealth Court has ruled that state taxpayers do not have to fund abortions for low-income women through the state Medicaid program. Currently, the state’s Medicaid program pays for abortions in cases of rape or incest, or when the mother’s life is at risk (though deliberately killing a preborn child is never medically necessary).

Abortion businesses, including Planned Parenthood, sued in 2019 to reverse a decades-old court ruling that upheld limits on how PA state Medicaid dollars can be used, including that the funds cannot be used to pay for abortions. Their goal was to force the state Medicaid program to begin to fund abortions, claiming that the 1982 Pennsylvania law that prohibited this violates the constitutional equal protection rights of low-income women.

The court panel ruled that the abortion businesses do not have standing to argue on the constitutional rights of low-income women who seek abortions. Essentially, the court ruled that the pregnant women themselves must be the ones to go to court to fight the law.

The issue of “third-party standing” is not new and was brought to the surface regarding abortion specifically in the Supreme Court case regarding Louisiana’s Act 620, dubbed “The Unsafe Abortion Protection Act.” While the Supreme Court ruled that the law was unconstitutional, Justice Neil Gorsuch wrote in his dissenting opinion:

[…] the abortion providers before us seek only to assert the constitutional rights of an undefined, unnamed, indeed unknown, group of women who they hope will be their patients in the future. In narrow circumstances, to be sure, this Court has allowed cases to proceed based on “third-party standing.” But to qualify, the plaintiff must demonstrate both that he has a “‘close’ relationship” with the person whose rights he wishes to assert and that some “‘hindrance’” hampers the right-holder’s “ability to protect his own interests.”…

Think of parents and children, guardians and wards. In these special cases, the logic goes, the plaintiff ’s interests are so aligned with those of a particular right-holder that the litigation will proceed in much the same way as if the right-holder herself were present. Nothing like that exists here.

The Commonwealth Court has ruled along these lines and House Republican leaders have praised the court “for making the right decision and not taking an action to rewrite existing law.”

However, the Women’s Law Project said it was “deeply disturbing” that the abortion businesses’ third-party standing had been “challenged.” But in reality, an abortion business — which stands to directly profit from a woman’s abortion — should not be able to file a suit which could lead to making more profits from its patients. When a Medicaid program pays for abortion, the number of abortions has been proven to increase, bringing more money to the abortion industry.

In the 1985 decision, the court ruled that the state had a legitimate “interest in preserving potential life” by limiting Medicaid abortion coverage. It determined that those limitations do not violate a woman’s equal rights on the basis of sex, saying, “There are certain laws which necessarily will only affect one sex.”