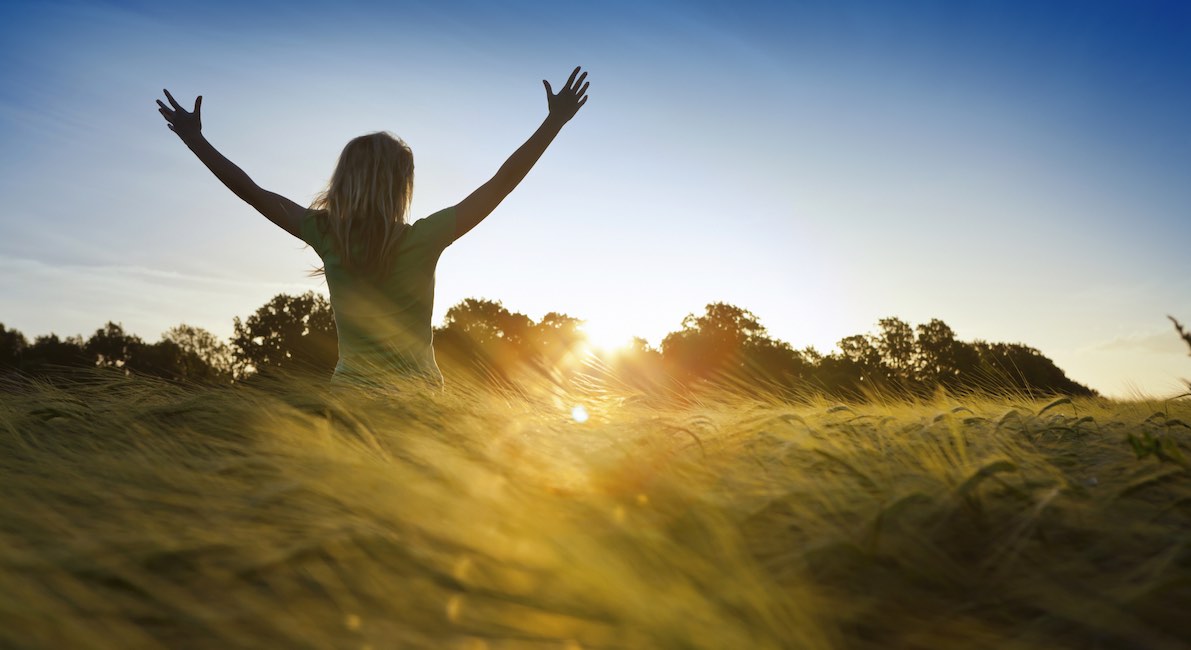 Jeanette Hall was 55 years old when she learned she had inoperable colon cancer. She lived in Oregon and had voted to legalize physician-assisted suicide in the state just six years earlier in 1994. Now, she wanted to access that so-called “compassionate care” to end her life. Her doctor, however, refused to give up on her and he is an example of how all doctors and loved ones should respond when someone says they want to die by assisted suicide.

Without treatment, she had six months to a year to live, which meant she qualified for assisted suicide.

“She was terminal because she was refusing treatment,” said Dr. Kenneth Stevens. “It’s like a person could be considered terminal if they’re not taking insulin or [other] medications.” Stevens opposes assisted suicide, saying it corrupts the practice of medicine and the doctor-patient relationship. He refused to give her the drugs to kill herself while she worked to wear him down. Then one sentence changed everything. Hall had a son who was in training to be a state trooper.

“That’s what kept me back,” explained Hall, cancer-free for 20 years. “That one sentence. If you hadn’t said that, I wouldn’t be here.”

September is suicide prevention month, but unfortunately, society doesn’t stand firmly against all suicide. A portion of the population supports suicide, particularly for people suffering physically or at risk of suffering. For these individuals, suicide has become, at times, a celebration.

But individuals at risk of assisted suicide should be given access to all of the same support and resources that those at risk of suicide are given — because life isn’t just for the young and able-bodied.

Brittany Maynard died by assisted suicide after she was diagnosed with terminal brain cancer, and this was one of her reasons. In an article published by Slate, author John La Grange said Maynard’s act was a “gift” to her husband because he didn’t have to watch her die as La Grange had watched his own wife die. “He will not have memories of his beloved gradually losing her mind and control over her bodily functions. He will not have memories of watching the person he loves most moaning in pain, and not being able to do anything about it,” wrote La Grange.

As Wesley J. Smith wrote for National Review, “La Grange is arguing that the dying should put themselves out of their loved one’s misery!” According to La Grange’s thinking, Maynard’s death wasn’t about her, it was about her husband.

In understanding the true motivation for assisted suicide (a concern for others), loved ones can support the person at risk and remind them that love means taking care of each other, no matter what. They can eliminate those fears by explaining to their terminally ill loved one that they will be remembered well — for their strength and determination — and that they will never be a burden.

Jennie Thornton was just 33 when she said she wanted to die by assisted suicide. She has cystic fibrosis and had no hope for the future. But just a few months ago, the now 40-year-old became one of the first people with CF in the UK to be given access to a life-changing medication that has turned her life around. She now has hope.

That hope existed even seven years ago when Thornton wanted to die — she just didn’t have access to it. The medication she is now taking — Kaftrio (Trikafta in the U.S.) — was in the works more than a decade ago, and the entire CF community has been anxiously awaiting it and other similar medications. However, before she began taking the medication during the COVID-19 pandemic, she told her family not to put her on a ventilator if she got the virus.

Hope must always be a part of a person’s life, and when someone feels hopeless because of a terminal illness, that person should be given things to look forward to, even in the short term. Thoughts of another Christmas or a loved one’s birthday or graduation can help people hang on. Seeking second opinions and alternative treatments can provide hope as well.

People with a terminal illness who seek assisted suicide are often told, “Of course you want to die. I would too if I were you.” Their depression, hopelessness, and fears then seem justified because someone living without that terminal illness has made an assumption about it.

A loved one should ask when the person began to feel they wanted to die. They should explain that while they may feel that way now, their feelings may change. Be proactive and bring them to a mental health professional who does not support assisted suicide. Ensure they follow up with continued therapy and take any medication they are prescribed. The risk of suicide is high during the first two months of taking an antidepressant so do not assume they are cured of their desire to die or their depression. Be there physically and emotionally for them.

“They say, ‘I don’t know what came over me. I don’t know what I was thinking,’ said psychiatrist Ralph Lewis about individuals who survived attempted suicide. “This is why suicide prevention is so important: because people can be very persuasive in arguing why they believe life—their life—is not worth living. And yet the situation looks radically different months later, sometimes because of an antidepressant, sometimes because of a change in circumstances, sometimes just a mysterious change of mind.”

Natural death is not undignified

Assisted suicide proponents will say that it’s all about “death with dignity.” This strikes the hearts of every healthy person who can’t imagine what life is like for the chronically or terminally ill or those with different physical abilities. These healthy people imagine the life of a sick or disabled person to be sad. But while there may be suffering at times, no one’s life is free from suffering. A person who dies a natural death with a terminal or chronic illness is not undignified in their dying. In fact, their strength and determination are to be admired because they fought to the end and refused to let their illness or fear win.

National Review’s Wesley J. Smith perhaps put it best when he said, “Assisted suicide isn’t ‘death with dignity’ but ‘death with aesthetics.” Putting a pretty slogan on suicide doesn’t make it any less of a tragedy. Every individual at risk of suicide — even when facing a terminal illness — should be given the opportunity to overcome their fears and depression and love their life again.