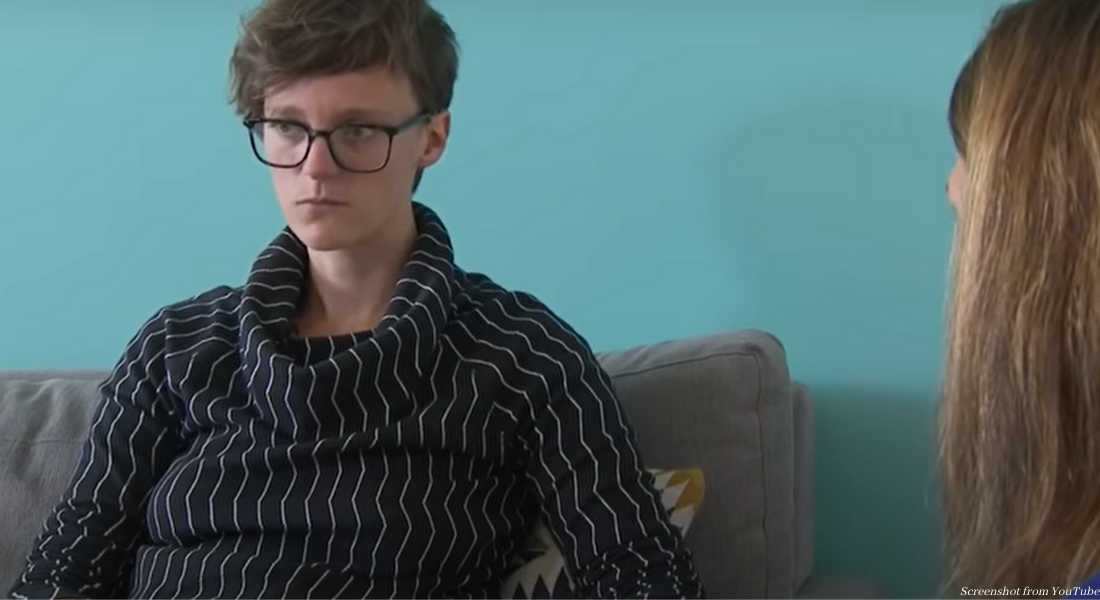 A woman in Belgium received approval from the government to be euthanized whenever she wishes, and is advocating for assisted suicide to be more widely legalized. But Amy de Schutter is not dying, nor is she terminally ill. She has been diagnosed with depression and autism, and therefore, the government says she can be killed whenever she decides she’s ready to die.

De Schutter previously spoke with the Associated Press about her appeal for euthanasia. A physicist and author, she said she had spent years calculating how best to die, and had planned to kill herself before her request for euthanasia was approved. She claims this saved her life. “It felt like 10,000 kilos was just (lifted),” she said.

Now, as the United Kingdom debates legalizing euthanasia, De Schutter spoke to Sky News about her fight to legalize assisted suicide around the world. “I don’t want to die, but I don’t want to live like this,” she said. “It’s unbearable at this moment and it’s been unbearable for a long period of time.” De Schutter was diagnosed with depression as a child, and then autism as an adult, and said she has never been able to find treatment that helps.

De Schutter believes there is no hope of her life improving or becoming worthwhile. “I can understand people saying; ‘You look okay and you have a degree in physics and you have a nice apartment,’ but if you would see me day in day out in my apartment, crying a lot of the time, even not able to take a shower just because I’m overwhelmed by everything,” she said. “I can’t have a job. I don’t have a lot of money because if you can’t work then… You get more socially isolated. Having a partner is also not possible for me. Children… it’s impossible for me.”

Three doctors agreed with De Schutter that she meets the criteria for “unbearable suffering,” giving her the right to be killed whenever she wants. “In my case it was also very important that I would be able to decide. And that people said, ‘Okay, we understand your pain and especially we understand the fact that it’s very important for you that you can decide whether you want to try and keep living,'” she explained. “I need to be able to say – okay, when I feel like it’s getting really, well, really bad, that I can think about it… I can talk about the date, I can talk about the funeral.”

De Schutter also claimed keeping assisted suicide illegal just keeps people in pain. “Don’t judge people who are asking [for] it and if, like in the UK, it’s not even possible to ask [for] it, you can ask yourself the question,” she said. “Are we actually helping people here or just letting people suffer?”

It’s understandable that De Schutter would have the outlook that she does, specifically because she has depression. Depression is a mental illness that alters the sufferers’ reality and outlook, something known as cognitive distortions.

There is no denying that depression can cause mental pain and anguish for those like De Schutter. Because of the nature of her illness, however, she cannot truly give consent. The Belgian government does not view suicide as something to be prevented, nor does it seem to hold the view that more needs to be done to help De Schutter and others like her. The Belgian government’s willingness to present suicide as a reasonable option for depressed persons sends the erroneous message that some people’s lives are not worth living.