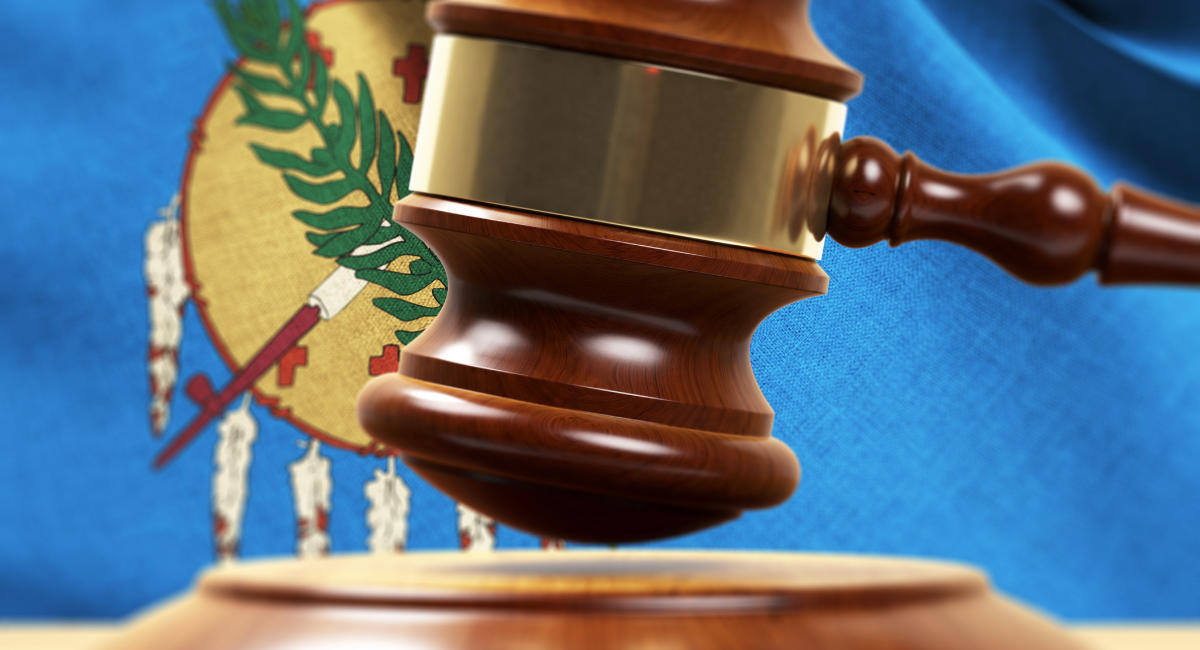 An Oklahoma judge has temporarily blocked two of the state’s abortion laws from taking effect on November 1. The Associated Press reports that District Judge Cindy Truong struck down House Bill 2441, a law which prohibits abortion after a preborn child’s heartbeat is detected, and House Bill 1102, which states that medical professionals will have their license revoked if they commit an abortion that is not necessary to save the life of the mother. The ruling came as a result of a lawsuit filed by abortion advocates last month.

While Truong blocked those two laws, she allowed three others to remain, including two that place restrictions on chemical abortions (the abortion pill) and one that requires all abortionists to be board-certified OB-GYNs — a provision that abortion advocates claim is “catastrophic.”

“The OB-GYN requirement will immediately disqualify more than half of the doctors providing abortions in the state,” said Rabia Muqaddam, a staff attorney for the Center for Reproductive Rights. “Every day that law remains in effect, we’re talking about really catastrophic fallout.”

The fact that Muqaddam says that requiring OB/GYNs to commit abortions will “disqualify more than half the doctors providing abortions in the state” is a troubling revelation that leaves one asking — if it isn’t OB/GYNs who are committing abortions in Oklahoma, then who is? As Live Action News has previously reported, the majority of OB/GYNs choose not to commit abortions, so it makes sense for the abortion industry to oppose a law directly impacting its bottom line.

Despite the fact that all the abortion restrictions were put in place to protect women (chemical abortion is four times more dangerous than surgical abortion), critics are also claiming that the new laws will make it impossible to care for women. “Oklahoma clinics were already inundated with patients from both Texas and Oklahoma, and if these laws take effect, many Oklahoma abortion providers won’t be able to provide care,” said Dr. Alan Braid, the owner of Tulsa Women’s Reproductive Clinic. “Where will all these patients go? Politicians are trying to trap them, and they are succeeding. But we will not stop fighting these restrictions.”

While Braid claims that the pro-life politicians are trying to “trap” women, nothing could be further from the truth. In fact, these pro-life laws are trying to protect women from the dangers of abortion and the regret that often occurs afterward. These laws all have another life they’re trying to save as well — that of the fully human preborn child.

Muqaddam says that the Center for Reproductive Rights plans to appeal the ruling.