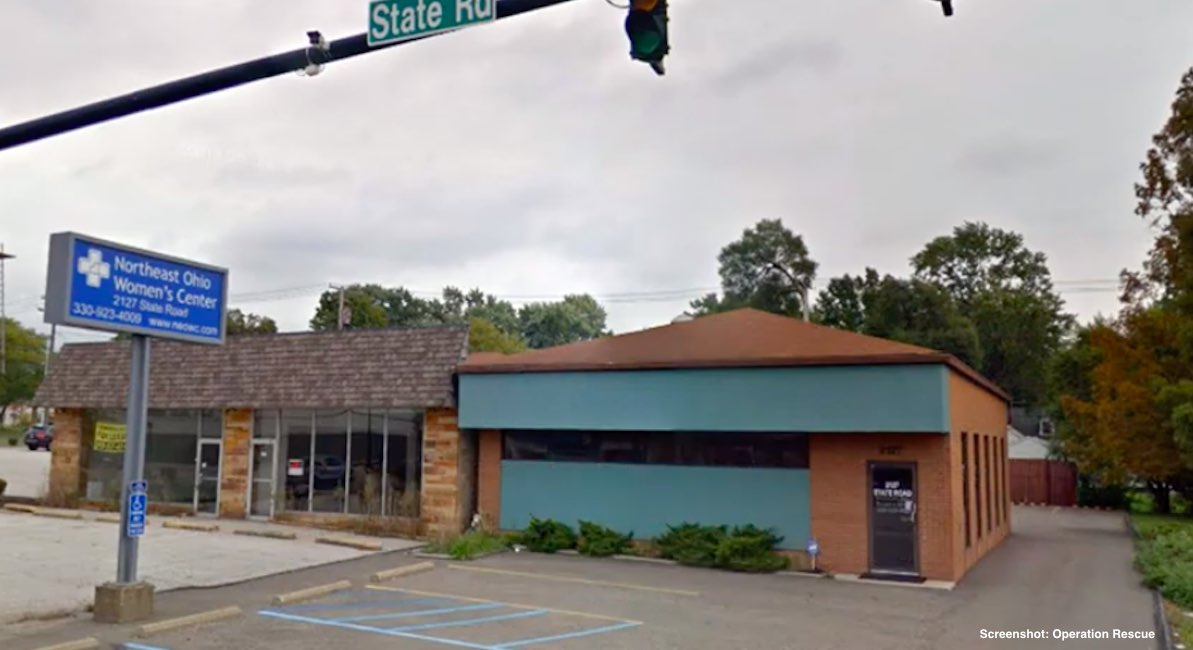 Two Ohio abortion facilities received fines after dumping private patient information, along with remains of aborted children. Northeast Ohio Women’s Center and Planned Parenthood Bedford Heights were ordered to pay $7,500 and $5,000 by the Ohio Department of Health (ODH) after an investigation verified the illegal activity.

In June of 2021, Matthew Connolly, a homeless man, contacted local pro-life organizations after looking through the dumpsters of both facilities, hoping to find food. Instead, he found patient information and discarded body parts in both dumpsters.

At Northeast Ohio Women’s Center, Connolly found the body of a baby girl aborted at 17 weeks. She was later named Gianna-John by pro-life advocates and was given a respectful burial. Gianna-John was found wrapped in a blood-stained blue surgical pad, buried among prescription vials, soiled suction cannulas, bloody surgical papers, urine cups still containing the patients’ names, and other biohazard waste. The names of 57 women were visible, in a clear HIPAA violation.

Planned Parenthood Bedford Heights was found to have “chunks of flesh” in their dumpster, while the ODH investigative report acknowledged the HIPAA violations, noting that 33 women’s names — some containing their date of birth, phone number, and/or address — had been found after specimen cups, lab results, office documentation, and more were improperly thrown out.

Of the identifiable women’s names at both facilities, ODH investigators were able to determine that 56 of them had been recent patients.

David Burkons, who commits abortions at Northeast Women’s Center, was recently applauded by the media for his ability to circumvent state law in Ohio. In the past, the facility operated with an expired license, while Burkons also had his license to practice medicine suspended for signing blank opioid prescriptions for his staff to hand out later. He also failed to properly report the prescriptions he gave out or placed in the patients’ records.

“These violations show how little abortion facilities really care about patient privacy,” Operation Rescue President Troy Newman said in a statement. “They act like abortions should be more private than our nuclear secrets, especially when they injure a woman during an abortion. But in their daily practices, they treat women’s names and medical health information with callous disregard.”