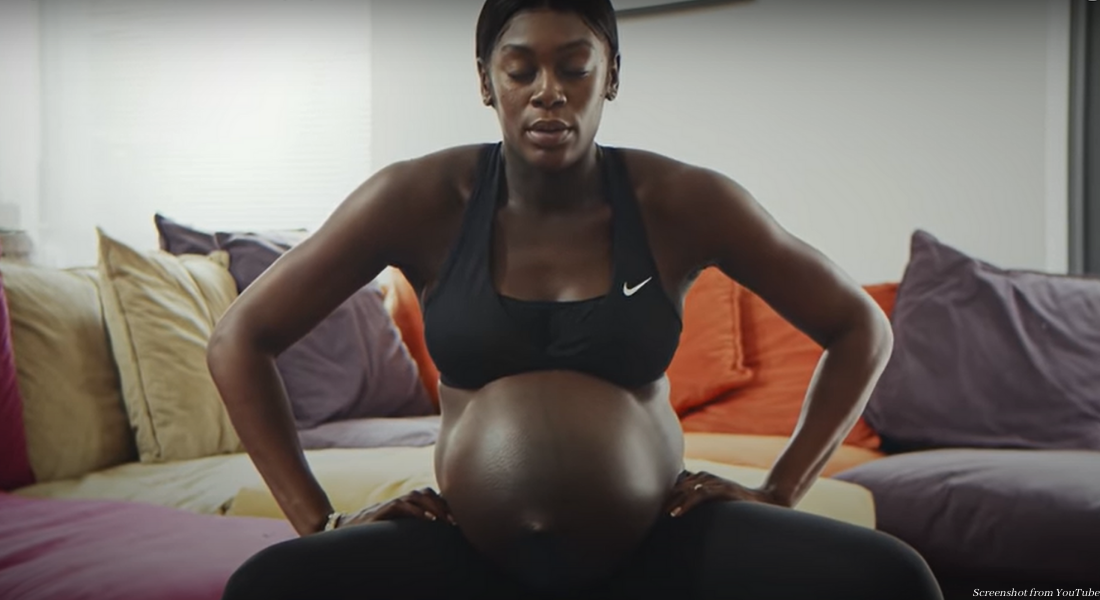 A new maternity ad from athletic powerhouse Nike is being hailed as inspirational — but others are saying Nike should still be held accountable for its past actions.

The video was spotlighting Nike’s new maternity line, Nike (M), which was just released last September. It was captioned, “Motherhood looks different for everyone. But no matter what you do or how you do it, you are the toughest athlete.”

Many applauded the ad for its inspirational message and inclusive imaging. But other athletes have had quite the opposite experience, dealing with Nike’s discrimination against them while they were pregnant and parenting.

Allyson Felix is a nine-time Olympic medal winner and the most decorated female Track and Field Olympian of all time. She was also sponsored by Nike for seven years, but in a New York Times op-ed, said the company was not supportive when she became a mother. She was pregnant during contract negotiations in 2017, during which they tried to force her to take a 70% pay cut. She also asked for guarantees that she wouldn’t be punished for performing at a lower level while pregnant and postpartum; Nike refused. “I’ve been one of Nike’s most widely marketed athletes,” she wrote. “If I can’t secure maternity protections, who can?”

Other athletes backed up Felix’ claims, also saying Nike discriminated against them for being pregnant. Runner Phoebe Wright — who was sponsored by Nike for six years — previously stated, “Getting pregnant is the kiss of death for a female athlete. There’s no way I’d tell Nike if I were pregnant.”

Yet athletes like Felix have been brave enough to speak out, while other elite athletes have made sure to show that pregnancy and parenthood doesn’t hold them back from being successful. Alysia Montaño, a six-time U.S. National Champion, World Championship Medalist, and Olympian, made headlines for competing while visibly pregnant and hopes it sends a message to other women. “The more human we can be, the more relatable we can be,” she said in a previous interview. “I love running fast, of course. But my purpose is greater than how fast I can run.”