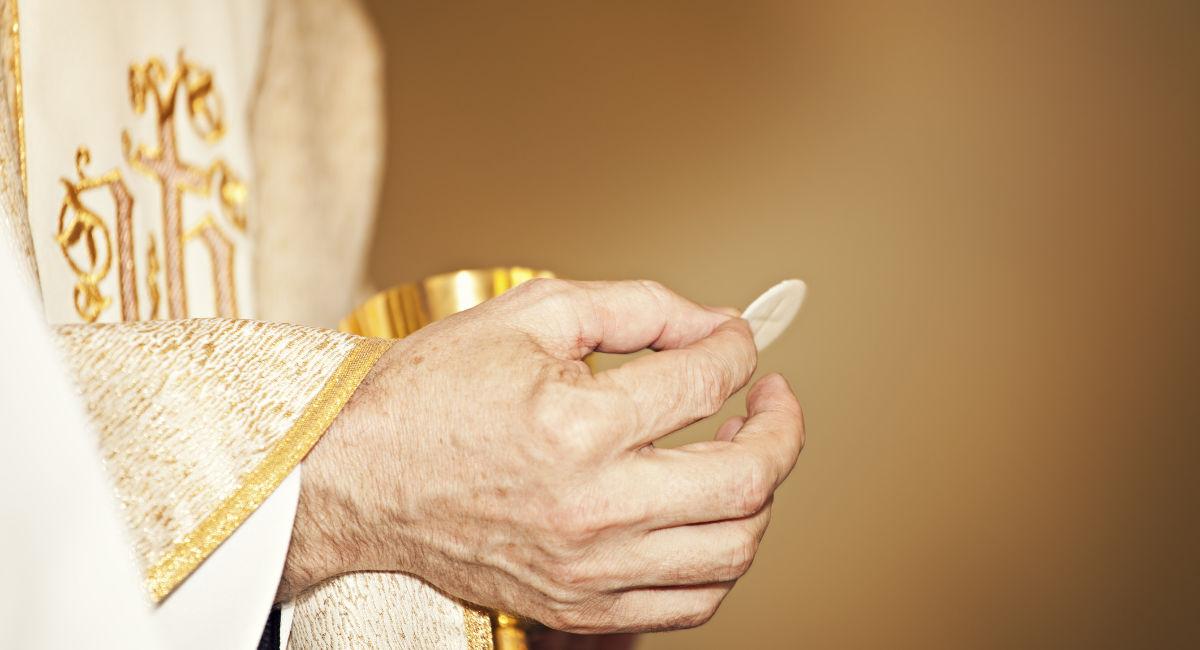 Pro-abortion New Mexico Senator Joseph Cervantes (D-Las Cruces), has gone public with the news that he was denied Communion by a bishop due to his pro-abortion stance, and the diocese has confirmed the denial.

In early 2021, Cervantes voted to pass Senate Bill 10 through a legislative committee, which would ensure that abortion remains legal through birth in New Mexico in the event that Roe v. Wade is overturned. He again voted for the bill during the full Senate vote and the bill was signed into law by Gov. Michelle Lujan Grisham. According to the Las Cruces Catholic Diocese, Bishop Peter Baldacchino and St. Albert the Great Newman Center pastor Fr. Kevin Waymel pleaded with Cervantes not to vote in favor of the bill, but he chose to do so. Bishop Baldacchino is originally from Malta, one of the most pro-life nations in the world.

“In a personal letter to Senator Cervantes, his pastor advised him that a vote in favor of this particular Senate bill would constitute a grave moral evil and that he should not present himself for Communion,” the diocese said in a statement.

Christopher Velasquez, director of Communications for the Diocese of Las Cruces, told CNA, “In terms of the diocese, we regret the decision of Senator Cervantes to politicize this issue,” adding, “Bishop Baldacchino did not receive a response from the senator. [Cervantes] was contacted multiple times prior, letting him know that if he voted for Senate Bill 10, he should not present himself for communion.”

Cervantes ignored the advice and warning from his religious leader and helped to pass a bill that will ensure the deaths of countless innocent human beings. After doing so, he was denied Communion by Bishop Baldacchino.

“I was denied communion last night by the Catholic bishop here in Las Cruces and based on my political office,” tweeted Cervantes on July 17. “My new parish priest has indicated he will do the same after the last was run off. Please pray for church authorities as Catholicism transitions under Pope Francis.”

The Diocese of Las Cruces confirmed that Cervantes was indeed denied Communion due to his role in advancing the immoral bill. Catholics are not to present themselves for Communion if they are in a state of mortal sin, and participation in abortion is considered a mortal sin.

U.S. Catholic bishops voted in June to draft a statement on the sacrament of the Eucharist (Communion) and on whether should be denied to pro-abortion public figures. It is speculated that the statement may be primarily educational, in an attempt to help all Catholics understand the sacrament, mortal sin, and the sacrament of Reconciliation.

Though Cervantes believes the Catholic Church is “transitioning” under Pope Francis, the truth is that the Pope has clearly spoken against abortion. This debate is relatively new since President Biden took office and as more Catholic politicians turn away from Church teaching and devote their careers to actively promoting and expanding access to abortion.