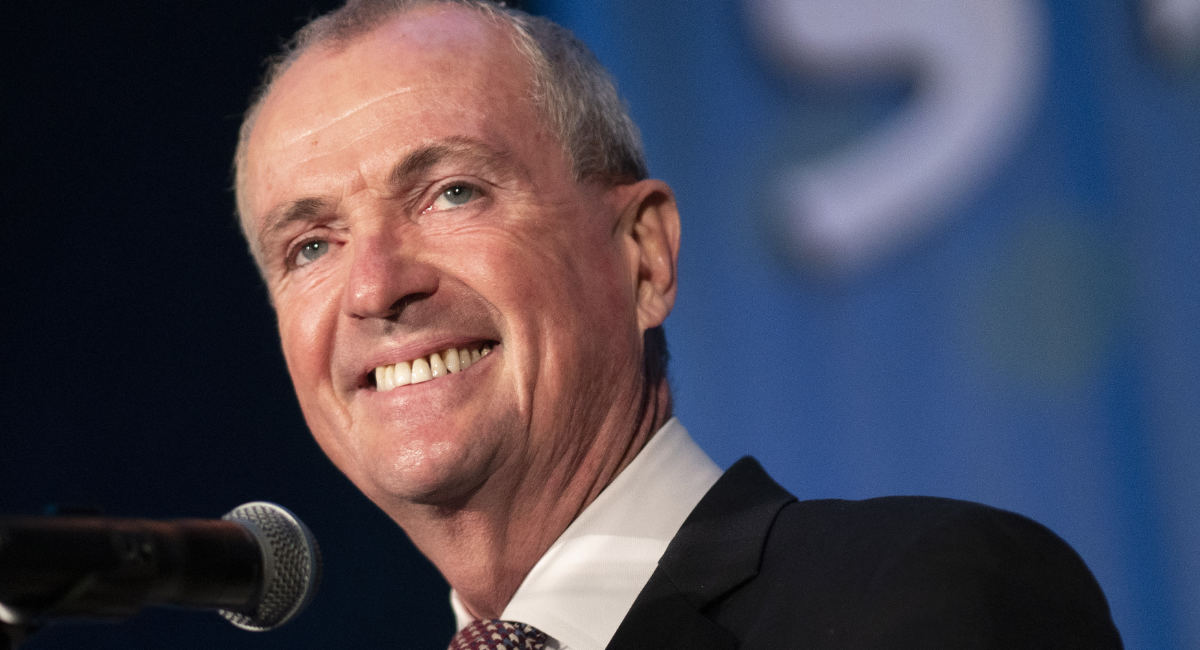 New Jersey Governor Phil Murphy announced Wednesday that the state will allocate $15 million to abortion businesses for upgrades and improvements to their facilities. The money will be available through zero-interest grants and loans.

“We must and will continue to take a comprehensive approach to making reproductive health care safe and accessible to all who need it in our state. This is a matter of defending a fundamental right that remains under attack throughout our country. New Jersey will continue to serve as a safe haven for both providers and patients,” Murphy said in a press release.

In order to qualify for the money, facilities must offer a “full spectrum of reproductive health services,” including abortion.

According to the Washington Post, the money will be released in several batches. Six million dollars has already been allocated to abortion facilities throughout the state, including Planned Parenthood. Abortion facilities that claim to face “security risks” can use the money for security upgrades, including the hiring of security personnel. This is despite the fact that the FBI revealed that 70% of violent attacks since the Supreme Court indicated its overturn of Roe v. Wade have been committed by pro-abortion individuals and groups against pro-life groups and organizations — not vice versa.

“I really see this as a great step toward making up for the lack of investment we saw for eight years,” Kaitlyn Wojtowicz, an executive with the state Planned Parenthood Action Fund of New Jersey, told the Washington Post. “The reason it’s needed predates Dobbs. But what we saw with Dobbs is that so many people across the country are without care, and we see more people coming to New Jersey.” Wojtowicz also mentioned that the money would be used to make abortion facilities feel “warm” and “welcoming.”

New Jersey has cemented itself as a strong pro-abortion state under the Murphy administration. In January 2022, he signed legislation allowing abortion up to birth, while just last week, a mandate went into effect requiring all state-regulated health insurance plans to cover abortion.