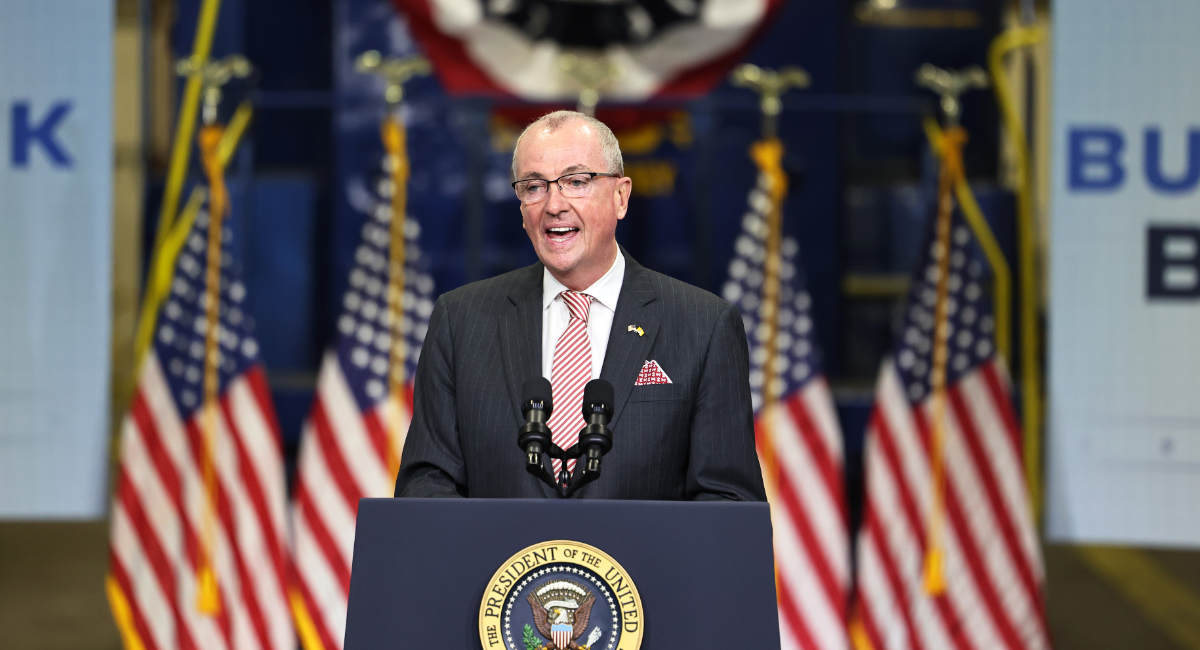 UPDATE, 1/3/23: On December 29, 2022, the boards of the Individual Health Coverage Program and the Small Employer Health Benefits Program “announced that requirements for comprehensive abortion coverage among insurers in the individual and small employer markets will take effect for the start of the 2023 plan year on January 1, 2023,” according to Insider NJ.

The outlet adds, “The department issued a study last month that found a need for regulatory action to require coverage for abortion services without exceptions under health benefits plans regulated by the department. The study was performed as part of the implementation of the historic Freedom of Reproductive Choice Act signed by Governor Phil Murphy earlier this year. At the department’s request, the Individual Health Coverage Program and the Small Employer Health Benefits Program boards began the process last month to implement coverage changes and the boards voted unanimously… to formally accept the changes.”

12/5/22: The New Jersey Department of Banking and Insurance (DOBI) has announced that it is proposing regulations requiring all state-regulated health insurance plans to cover abortion. According to POLITICO, only seven other states have such a mandate in place.

The regulation change was announced in a report released by DOBI on November 23. The study follows the passage of the Freedom of Reproductive Choice Act in January. That legislation, which permits abortion up to birth, required DOBI to study whether or not abortion is cost-prohibitive for some women. If DOBI determined that costs were preventing women from undergoing abortions, then the department could mandate changes requiring abortion insurance coverage.

“State law protects the right to terminate a pregnancy without government interference,” the report read. “Therefore, abortion is part of comprehensive insurance coverage for reproductive care and should reasonably be included in the range of services (covered) by health insurance.”

“The results of the Department of Banking and Insurance’s study confirm what we have long known to be true – that rights without access mean nothing,” said Governor Phil Murphy in a statement. “In light of the study’s findings, the Department has begun the process of establishing a requirement that will ensure access to abortion services without exceptions limiting coverage. I applaud the health benefits boards for beginning the process for earlier implementation of this requirement and encourage them to vote to finalize the earlier date to ensure more of our residents can access the care they both need and deserve as soon as possible.”

Trish Graber Wallace, the spokeswoman for Commissioner Marlene Caride, told NJ Advance Media that the mandate is likely to be in place for policies on the state’s official health insurance marketplace, Get Covered New Jersey, by January 1.

“After a 20-day public comment period, both boards are expected to vote to adopt the change to make the requirement effective January 1, 2023,” Graber Wallace said.

Marie Tasy, executive director of New Jersey Right to Life, told the New Jersey Monitor that it is “disgraceful” that the state is mandating abortion coverage. “It’s very, very sickening. Women and children are going to be the ones who suffer,” Tasy said.