The son of a Mississippi judge has been charged with two counts of murder and one count of kidnapping after the discovery of the body of his missing pregnant girlfriend.

Though Terrence Sample, 33, denies being involved with Makayla Winston, 21, Winston’s family says he was her boyfriend. Her body was found in a ditch near Lexington on Monday, July 1, just three days before her due date. The two were seen together on Thursday, June 27, the night Winston went missing, and her mother said she had gone to show her latest sonogram to the baby’s father. She didn’t return. 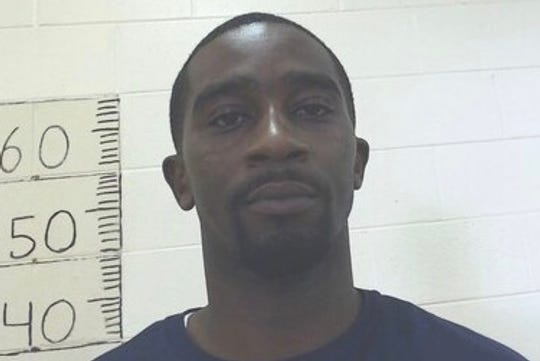 “We went looking to where we thought she would be, but she wasn’t there,” said Yvetty Brown, Winston’s mother. She filed a missing persons report, and Winston’s car was found off of a highway with the keys in the ignition and a cell phone and shoes thrown in the grass. Text messages had been deleted from the cell phone, and the car radio had been removed to make it appear as though Winston had been robbed. Near her car was a white SUV that is said to belong to Sample, and witnesses reported seeing a man and woman talking near the cars that night.

A worker found Winston’s body after seeing birds circling above, about five miles from where her car was found.

Sample has been charged with two counts of murder — one for Winston and one for her preborn baby — because Mississippi is one of 38 states that have fetal homicide laws, and one of 29 states that applies those laws to preborn children at any gestational age. Mississippi defines murder to include murder with the intent to kill a preborn child, and includes preborn child in the definition of “human being.”

Murder is a leading cause of death among new and expectant mothers, with an even higher risk of murder for women who are younger than 20 and who are black. Black women have a maternal homicide risk seven times greater than white women. The highest risk of homicide is for pregnant or parenting women under the age of 20, regardless of race.