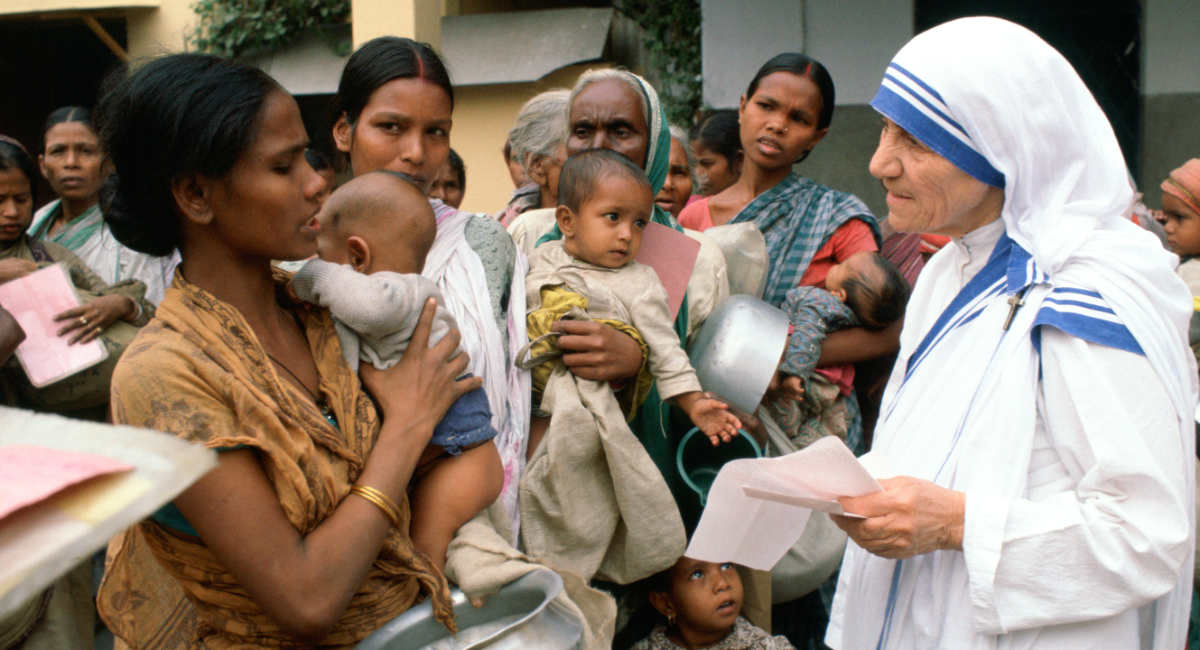 While the case for a need for population control in India as a country is very weak due to a total fertility rate that is already below replacement level, critics of coercive measures correctly noted that in areas where women are more educated, the fertility rate drops naturally. Teaching women in poverty about fertility awareness is a form of education that helps them plan their families without the bodily harms that many experience from hormonal birth control, and which can be particularly dangerous for poor women unable to access follow-up care.

The Missionaries of Charity, an order of religious sisters founded by the late Mother Teresa of Calcutta, have for decades successfully taught women in Calcutta and throughout India to chart their cycles for pregnancy achievement or avoidance through the symptothermal method of natural family planning (NFP). Mother Teresa saw natural family planning as the antidote to a “throwaway culture” that views children and people in general as problems rather than as unique and unrepeatable gifts.

Every woman can learn

Mother Teresa’s Missionaries of Charity first embraced the Billings Ovulation Method in 1969, a form of the symptothermal method of NFP that utilizes both cervical mucus and temperature observations, after a woman trained in the method applied to join the religious order. An undated handbook put out by the Missionaries of Charity in Calcutta sometime during the 1990s entitled “Natural Family Planning and Family Life Education” reported that “12,000 couples are successfully receiving instruction and have been able to rear their families in dignity and happiness.”

While pregnancy avoidance effectiveness statistics for the various methods of NFP can be notoriously hard to come by because many women use barrier methods such as condoms during their fertile time, a 1993 study in the British Medical Journal found that 19,843 women practicing the symptothermal method with abstinence during the fertile time (as taught by the Missionaries of Charity) “had a pregnancy rate approaching zero.” The official website about Mother Teresa maintained by the Missionaries of Charity reports that natural family planning is taught to this day.

The success of the Missionaries of Charity in teaching poor women to use NFP is a reminder that women of every socioeconomic status can learn the natural patterns of fertility and infertility within their own bodies, and they can utilize that information to plan their families in a manner that respects the dignity of all human life.