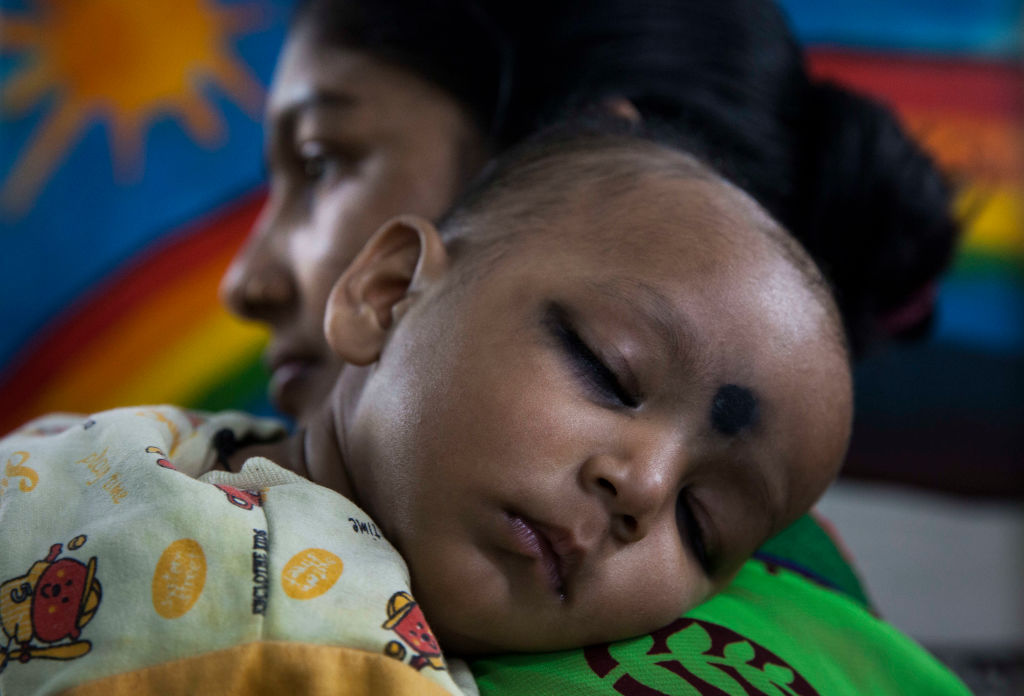 Shortly ahead of the upcoming elections and as part of an ongoing national conversation about population control, India’s most heavily populated state, Uttar Pradesh, has released a draft population control policy that would effectively penalize families for having more than two children while rewarding those who don’t.

According to The Wire, the plan has been roundly criticized by various parties, particularly because it “could lead to a host of unintended consequences – including a rise in female foeticide, unsafe abortions leading to the woman’s death or poor health, or women having lower agency over their own bodies.” Some opponents believe the document to be a political stunt based on the timing of its release in relation to the elections, and based on its high likelihood of further stoking longstanding fears of a Muslim “takeover” in the heavily Hindu nation.

Perhaps most importantly, others note, India’s total fertility rate has dropped dramatically in the last 70 years and is already below replacement level, which negates the need for direct population control actions to be taken at all.

Specifics of the plan

According to The Wire, the July 9 draft strongly incentivized couples to have two children only and penalized those who had more than two children. In particular, the plan “proposed perks for government employees that followed the two-child policy, including additional increments at work, subsidies in purchase of plots or horses, rebates on utility charges and a 3% increase of their Employee Provident Fund.” Further, “rebates on water, electricity bills, house taxes and home loans” were promised to non-governmental employees who followed the two-child rule.

The greatest incentives were reserved for couples who had just one child and underwent sterilization. Such couples would be rewarded with free health care and education for their one child until age 20.

Conversely, families who failed to follow the two-child rule “would be barred from contesting local body elections and applying for government jobs, and would be denied subsidies and welfare schemes offered by the government.” As one critic pointedly noted, the plan’s “negative model of punishing those who have more than two children with consequences is like the China model, and China is not a democratic country.”

Cornell University sociologist and demographer Alaka Basu called the plan “misguided” and warned of the many “negative possibilities like a rise in sex-selective abortions, unwanted interventions on women’s bodies, and selective targeting of groups” should the plan be implemented.

Disturbingly, India has a known and ongoing problem with female feticide — the killing of girl babies just because they are girls. The practice is known to be “rampant” as India has “one of the highest rates of female foeticide in the world.” Live Action News wrote in 2019 of a district in India where 216 boys and no girls were reported in a 3-month period.

Back in 2017, two Indian economists found that direct population control efforts worsened the already skewed sex ratio of females to males, which is significantly influenced by the Indian culture’s strong preference for males. And in 2005, a study of five Indian states that had essentially implemented a two-child policy found “a rise in unsafe, sex-selective abortions (female foeticide), men alienating their wives or divorcing them, and giving up children for adoption.”

Document likely a political stunt ahead of upcoming elections

One critic labeled the document “political propaganda,” noting that over half of the legislators in Uttar Pradesh’s ruling political party BJP have more than two children themselves. Another opponent called out BJP for redirecting focus away from their own failures to create jobs and educational opportunities that would help the Indian people escape poverty.

Many also believe the population control promotes a false narrative that Muslim Indians, whose total fertility rate is falling faster than that of Hindus, pose an existential threat to Hindu Indians and should be actively curbed.

India’s total fertility rate is not at replacement level now

All the talk of population control presupposes one answer to the question: Is India overpopulated?

While the total fertility rate amongst Indian women was 5.6 in 1950, nearly 70 years later in 2017, the rate was just 2.14, below the replacement level of 2.2. States that have focused their efforts on increased educational opportunities, especially for women, have found that their fertility rates dropped naturally.

In Uttar Pradesh itself, the total fertility rate declined from 4.82 in 1993 to 2.7 by 2016 and additionally is anticipated to drop down to 2.1 in the next five years.

By any measure, the population control plan proposed by Uttar Pradesh’s government appears likely to bring only harm, particularly to women and female children in that state.