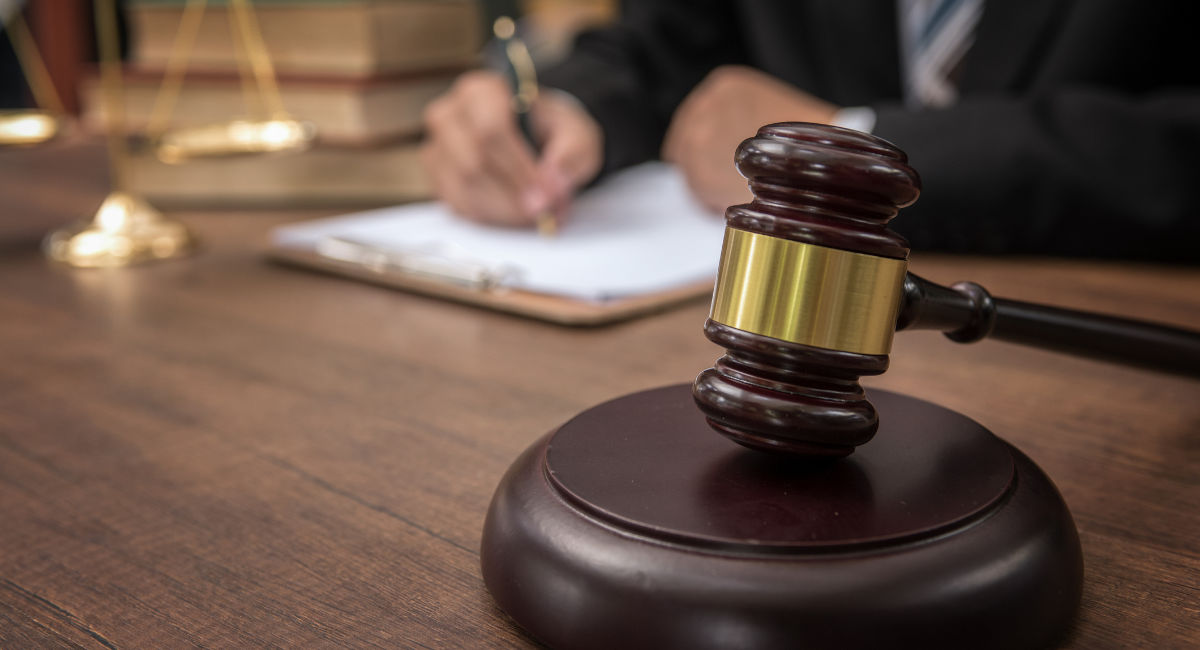 UPDATE, 8/15/22: The Montana Office of the Attorney General has responded to the Montana’s Supreme Court decision to continue to block three pro-life laws in the state. AG spokesperson Emilee Cantrell stated:

The current standard for preliminary injunctions is so low that it’s not really a standard at all. As a result, constitutional laws like these may be blocked for months – or even years – before courts ever decide cases on the merits. Armstrong was wrong the day it was decided and its use in delaying these commonsense laws that protect the health and safety of Montana women makes that even more clear. It’s unfortunate that the state Supreme Court dodged that question and reaffirmed one of the most radical abortion regimes in the nation based on their made-up Armstrong decision.

A press release noted further remarks from the AG’s office: “Planned Parenthood’s business is abortion, and these laws require modest changes to its business practices. So Plaintiffs [Planned Parenthood] asked the courts to do what they couldn’t through the legislative process—save them the trouble of providing better care to Montana women.”

8/12/22: In April of 2021, Governor Greg Gianforte of Montana signed three major pro-life bills into law: one which ensures a pregnant woman has a chance to see an ultrasound and listen to her baby’s heartbeat prior to an abortion, one which prohibits abortions after 20 weeks, and one which requires a woman’s in-person informed consent signature prior to receiving the abortion pill (essentially prohibiting telemedicine prescriptions for the abortion pill).

Planned Parenthood almost immediately sued to block the bills, and they have been the subject of litigation ever since.

“[L]aws interfering with procreative and bodily autonomy are reviewed under a standard of strict scrutiny because of the Montana Constitution’s express recognition of a right to individual privacy. Because that is the current status of the law in Montana, the District Court correctly concluded on the evidence before it that the three challenged laws appeared, at first sight, to violate the Montana Constitution and that abortion service providers and their patients would suffer great or irreparable injury if the laws were not enjoined,” the Montana Supreme Court wrote.

But the right to privacy does not include the right to kill, as the U.S. Supreme Court recently concluded in Dobbs v. Jackson Women’s Health Organization.

In light of the overturning of Roe v. Wade, Attorney General Austin Knudsen has asked the Montana Supreme Court to overturn the decision which found a right to abortion in that state’s constitution.

However, Justice Beth Baker stated in the 5-0 ruling, “The court recognizes the potential implications of the Dobbs decision and the desire to afford full opportunity to be heard. But, for reasons explained in the opinion … the appeal of this preliminary injunction is not the time for those arguments to be made and considered.”

Martha Stahl, president and CEO of Planned Parenthood of Montana, said after the court’s decision, “We are pleased that the Montana Supreme Court ruled today to uphold the preliminary injunction put in place by the District Court in the fall. This is a victory for our right to make personal medical decisions, free from the interference of government.”

The case will now return to District Court for a full trial.