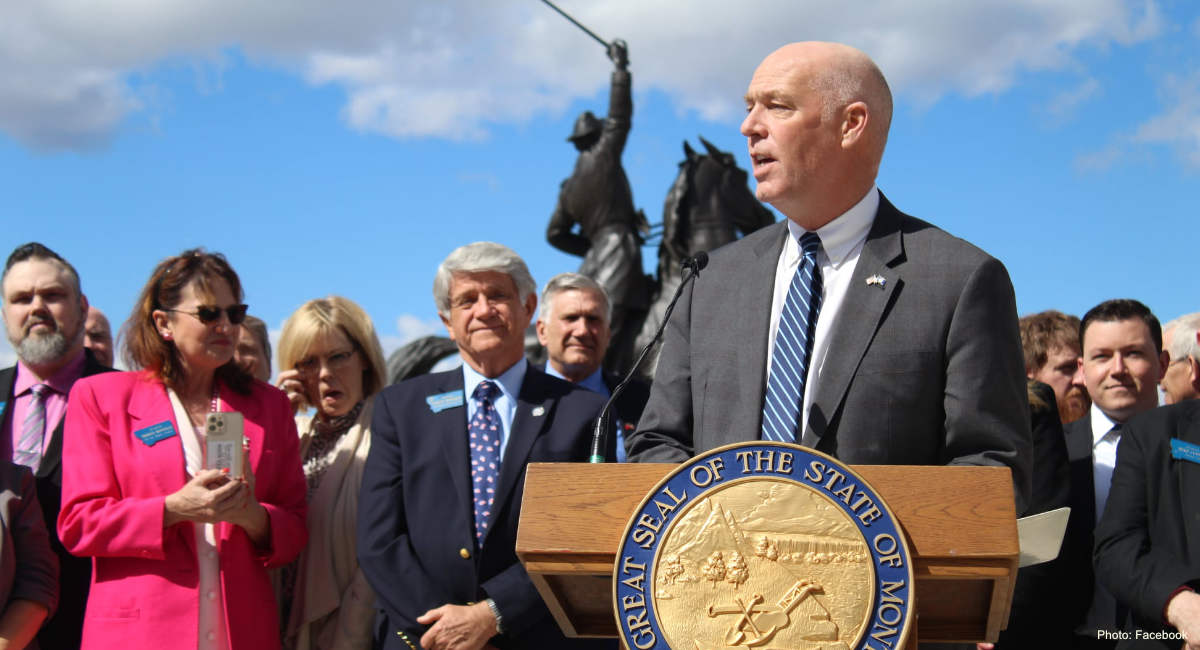 Gianforte championed the pro-life legislation in a Facebook post, writing, “Life is precious and ought to be protected. Today, I proudly signed into law bills to protect the life of our most vulnerable, the unborn. Thank you to Representative Lola Sheldon-Galloway (R-Great Falls), Representative Amy Regier for Montana House District 6 (R-Kalispell), and Representative Sharon Greef (R-Florence) for carrying these pro-life bills through the Montana Legislature this session.”

There was a big turnout for the signing ceremony, which was also live-streamed. In his opening remarks, Gianforte publically thanked the many individuals responsible for protecting the lives of the preborn. “The sun shines brightly on us all. Your tireless work and dedication to the cause of the unborn is why we are here today,” he said.

While Montana legislators have worked hard to advance pro-life legislation in the past, their efforts were thwarted under the previous governor, Steve Bullock. Gianforte, who took office in January, campaigned on a pro-life platform and is making good on his promises.

“The Treasure State takes a bold leap today in protecting the most vulnerable, and all Montanans can be proud,” said Susan B. Anthony List’s state policy director, Sue Liebel. “For years, popular pro-life legislation was blocked under the previous governor, a pro-abortion Democrat. Now with pro-life Governor Greg Gianforte in office, Montana is at the forefront of a groundswell of pro-life momentum nationwide.”

Gianforte echoed his commitment to the pro-life cause at the signing ceremony. “There were many who served in this building before us who champion the unborn, people who worked hard to advance the cause of life,” he said. “Unfortunately, their efforts were vetoed. But not today.”