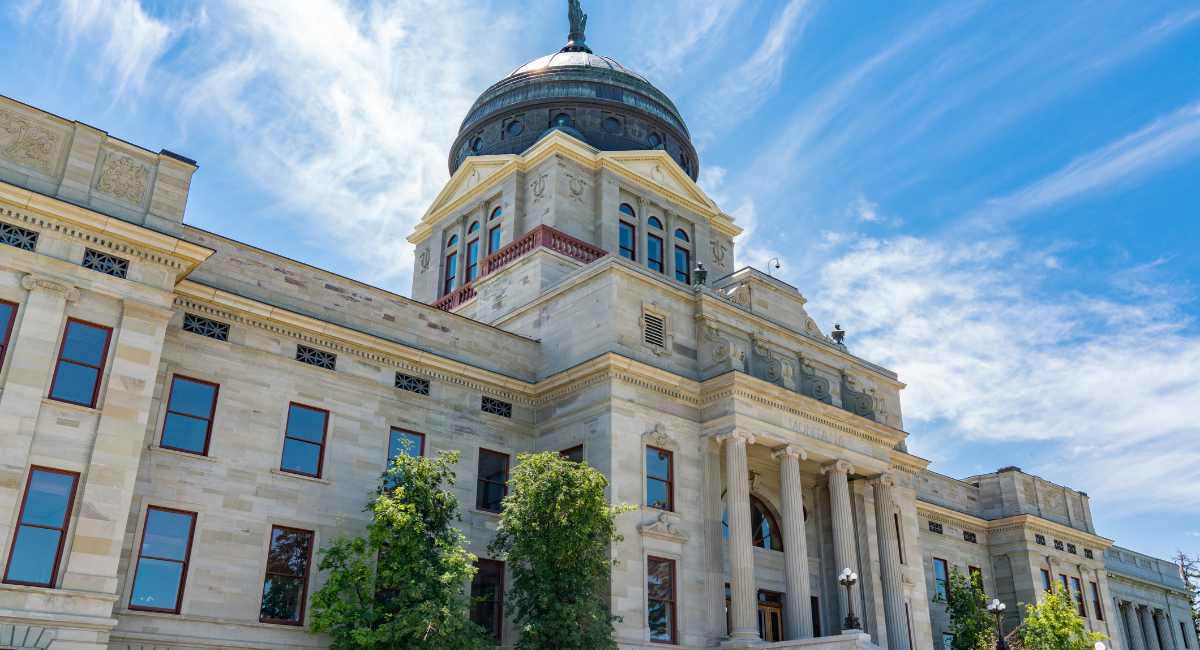 The Montana House Judiciary Committee has advanced a bill that would allow Montana voters to decide if the state constitution should be amended to say that “personhood” begins at fertilization.

House Bill 337, sponsored by Rep. Caleb Hinkle (R), defines “personhood” as “all members of mankind at any stage of development, beginning at the stage of fertilization or conception, regardless of age, health, level of functioning or condition of dependency.” If passed, it would put the measure before voters in November 2022.

According to the Daily Montanan, Hinkle said during his opening comments that his legislation was guided by life and liberty, with life coming first “because without life there is no liberty.”

Granting personhood to preborn human beings would give them the right to life, essentially criminalizing abortion in the state. Laurel Hesse of the Montana American Civil Liberties Union said that the bill would violate Montana’s constitutional right to privacy — the right that opened the door to legalizing abortion in the United States in the 1973 Supreme Court decision Roe v. Wade. However, proponents of the bill shared personal stories about abortion and stated that science proves a person is a person from the moment she or he is created — at fertilization.

Committee chairman Rep. Barry Usher (R) attempted to steer the debate away from abortion, arguing that abortion isn’t what the bill is about. “This is not for or against abortion; this is about the definition of a person,” he said. “If you skirt or rub up against that topic, that’s OK. We’ll give you that leeway, but just don’t make your entire testimony pro or against abortion.”

The bill ensures an exception in cases of miscarriage or any “unintentional act of” the mother that harms the preborn child. In order to pass, the bill must have an affirmative roll call vote of two-thirds of all the members of the legislature.