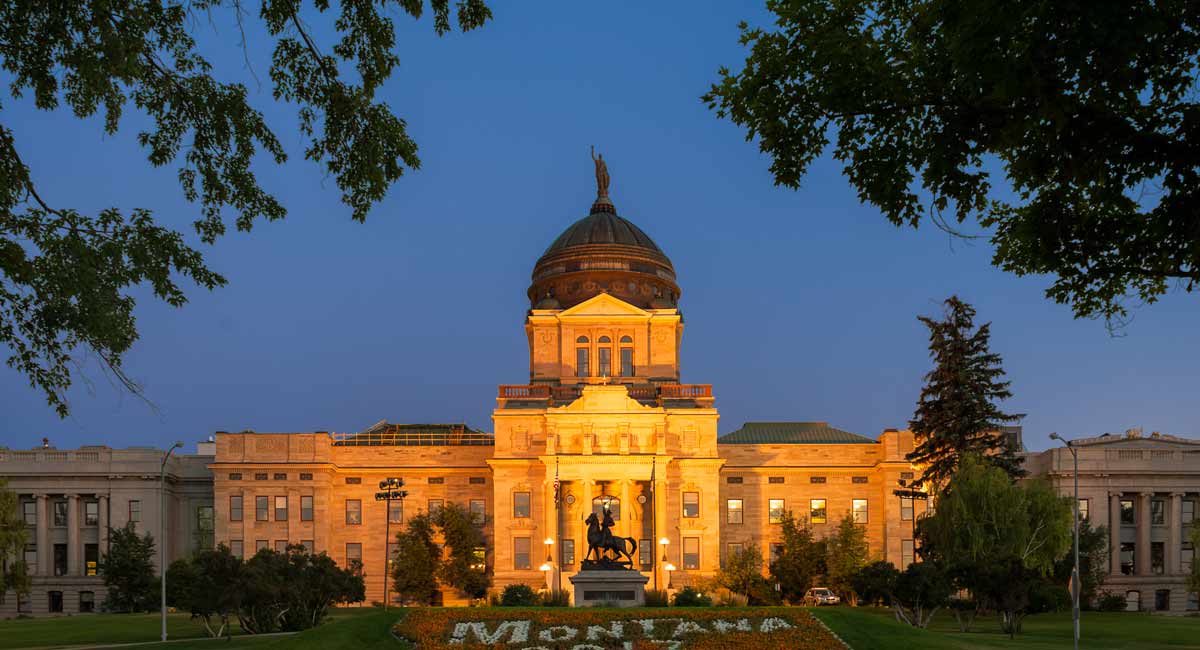 The Montana Senate advanced four pro-life bills on Friday, February 26, after each bill also passed the House. According to Montana Public Radio, each bill passed along party lines. The 31-19 vote ensures that the bills will pass the final round of Senate votes to come in the next week.

House Bill 136 seeks to ban abortion at 20 weeks. Babies born as young as 21 weeks are capable of surviving outside the womb with medical assistance, though it is still legal in the United States to abort these babies for any reason. Though abortion proponents claim that most abortions committed in the second and third trimesters are for health reasons, deliberately targeting a preborn child for death is never truly medically necessary. The bill does, however, contain an exception for the life of the mother. Governor Greg Gianforte (R) has said if passed, he will sign the bill.

Gianforte also said he would sign House Bill 167, which is aimed at ensuring that infants who survive abortions are given proper medical care. The bill calls for a ballot referendum to be put before voters. HB 167 passed in the House, but after being amended by the Senate it will need to pass in the House a second time.

House Bill 171 bans the prescribing of chemical abortions (the abortion pill) via telehealth. The FDA imposed a Risk Evaluation and Mitigation Strategy (REMS) on the abortion pill in 2011 during the Obama administration, stating that the abortion pill must be dispensed by a certified provider in a clinic, hospital, or medical office. The abortion pill is touted as safe, but research has shown it to be four times more dangerous for women than first-trimester surgical abortion. The abortion industry has been pushing to have these safety protocols lifted, but in January 2021, the Supreme Court ruled that the safeguards will remain in place. HB 171 will ensure women visit an approved provider prior to taking the abortion pill.

Lastly, House Bill 140 would require doctors to provide women seeking an abortion the opportunity to view the ultrasound of their baby prior to an abortion.

Three of the bills are repeats of similar legislation that were vetoed during the last session by former Democratic Gov. Steve Bullock. Gianforte is Montana’s first Republican governor in 16 years.