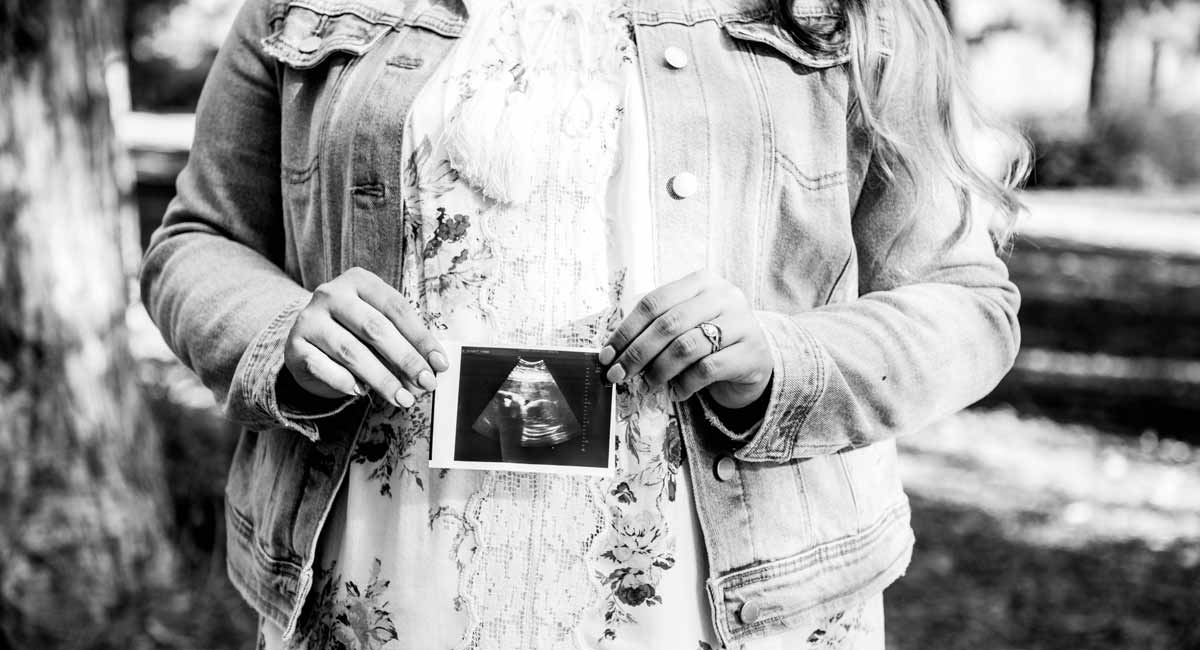 Cheyenne Chicas and her husband Javier were excited to learn they were expecting a baby. But at their 20-week ultrasound, the doctor delivered shocking news – their baby girl appeared to have a missing limb – and doctors told the couple they should consider abortion. The new parents refused.

“After telling us the news, they took us into the back room to give us more details of what they found,” Chicas said in an essay for Love What Matters. “One of the first things they said was, ‘Termination is always an option.’ I looked at my husband and the doctor and said, ‘How could I ever terminate my baby just because she is missing parts of her arm?’ He answered, ‘Babies who are born with these types of problems usually will have other birth defects. However, in some cases, it can be isolated.'”

Devastated, the couple went home wondering what they could have done differently and why this was happening to them. They wondered how their daughter’s life would look with a missing limb, and whether she would have friends or get married one day. The fear was overwhelming and their hearts were broken. Once home, Chicas went online to research and found “The Lucky Fin Project,” which offered her hope that life with a missing limb would be just fine.

As the pregnancy progressed and their baby girl – whom they named Mia – grew, the couple went to multiple anatomy scans and learned their daughter also had vertebral anomalies that lead the doctors to check her kidneys and heart.

“We prayed every day these doctors were wrong; she was just laying a wrong way, and her arm was normal,” wrote Chicas. “I wanted Mia to prove these doctors wrong so bad.”

But with each appointment did not come answers. Then Chicas was diagnosed with gestational diabetes and at just 32 weeks and six days, her water broke. Baby Mia was born prematurely at 33 weeks and three days weighing just four pounds and one ounce. She had the top portion of her left arm with a small hand and two fingers and “[…] she was BEAUTIFUL,” said Chicas.

After her birth, Mia was taken to the Neonatal Intensive Care Unit where doctors would discover more concerns. Mia’s esophagus was not connected to her stomach making it impossible for her to swallow. Surgery was scheduled to take place when she was four days old and during that surgery, doctors learned she had vacterl association, a disorder that can affect a variety of body systems including the vertebrae, the heart, the esophagus, and the limbs.

READ: Abortion survivor missing limbs has ‘to live with someone else’s choice’

After further surgery to place a feeding tube, and a total of 53 days in the NICU, Mia was finally able to go home with her parents.

“Fast forward a few months and she is healthy and thriving at 9 months old,” said Chicas. “We are blessed to have a wonderful family and an amazing set of doctors looking after her. If I would have known how much this little girl was going to change our lives, I would have had none of the negative thoughts I did. Being a parent to a child with a limb difference has changed the way I see the world for the better.”

Chicas said that Mia doesn’t let her differences hold her back, and she wants other parents expecting a baby with a limb difference to not be scared. “We want the world to know that different is beautiful,” said Chicas. “She is the biggest blessing and the most beautiful girl in our lives.”