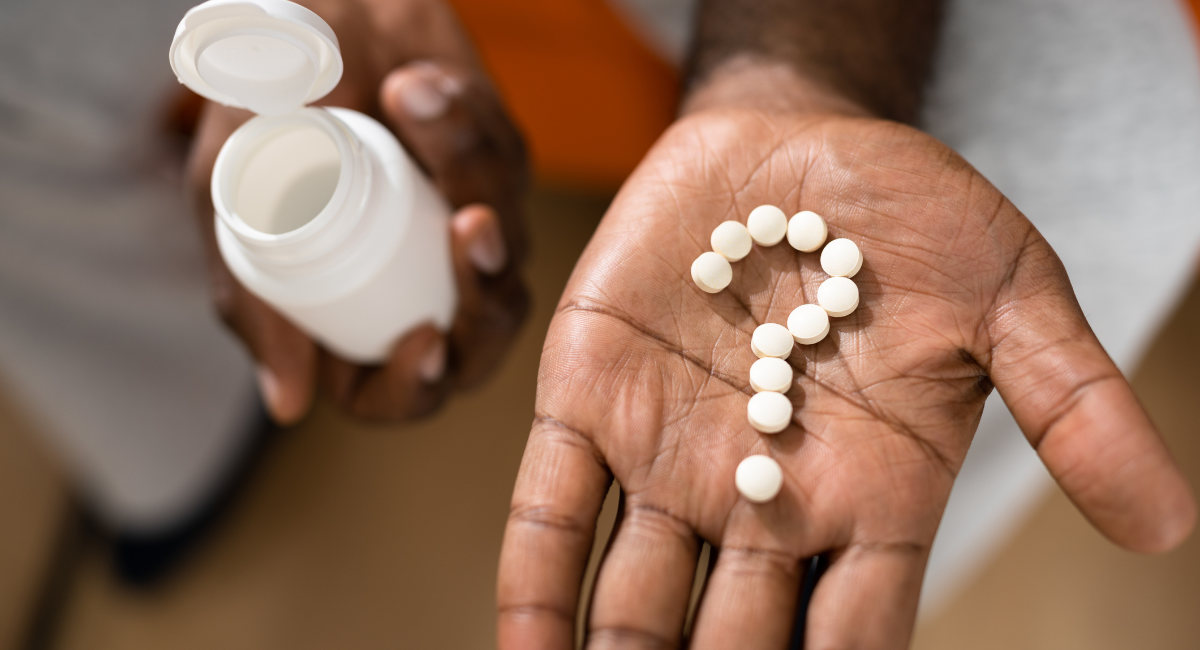 With the recent news that the FDA has approved the sale of the abortion pill at pharmacies like CVS and Walgreens, there has been renewed confusion between the abortion pill (also known as chemical abortion) and the emergency contraception known as Plan B.

Sometimes referred to as the “morning after pill,” Plan B One-Step (Plan B) is the brand name for emergency contraception that is intended to prevent a pregnancy from occurring. Other brands that function in the same manner include Take Action, EContra EZ, My Way, Next Choice One Dose, and Preventeza.

1. They have different functions.

Plan B’s intended purpose is to prevent pregnancy. It is marketed to women who have had unprotected sex and didn’t use birth control, and who fear they may become pregnant. However, it is important to note that though it is designed to prevent a pregnancy from starting, Plan B may sometimes act as an abortifacient. Studies have shown that in some instances, Plan B can prevent the implantation of newly fertilized human being, though the FDA recently allowed a change to the label stating the opposite, despite evidence to the contrary.

2. They are different drugs that work in different ways.

Plan B contains the hormone levonorgestrel, which is a synthetic form of the hormone progestin.

Women are directed to take Plan B as soon as possible within 72 hours after sex. Depending on where the woman is in her cycle,  levonorgestrel can prevent ovulation by stopping the egg’s release from the ovary. It can also inhibit the sperm from reaching the egg. Despite the drug’s label change, questions remain about the long-reported potential secondary action of the drug to prevent implantation of the embryo in the uterus. If the preborn baby is implanted in the womb before the mother takes Plan B, the pregnancy will not be affected and will continue.

The abortion pill consists of two drugs: mifepristone (once known as RU-486) and misoprostol. The abortion pill is a two-step process that kills the child in the womb and causes the mother to expel the dead child. The abortion pill is approved for use in the first 10 weeks of pregnancy. First, the woman takes mifepristone, which blocks progesterone. Because progesterone helps nourish and sustain the growing baby, this starves the child of nutrients. Typically 24-48 hours later, the mother takes misoprostol, which induces contractions so that she delivers the baby.

3. The mechanism of the abortion pill regimen may possibly be reversed.

Because it functions differently than Plan B, it may be possible to reverse the effects of the abortion pill. If a woman takes mifepristone but has not yet taken misoprostol and regrets her abortion decision, she can contact the Abortion Pill Rescue Network (APRN) for help. APRN will connect her with a doctor in her area who will attempt to counter the effects of mifepristone by administering progesterone, a natural hormone long used to prevent miscarriages. Heartbeat International states that abortion pill reversal is effective up to 68% of the time and that to date, at least 4,000 lives have been saved through the administration of the abortion pill reversal protocol.