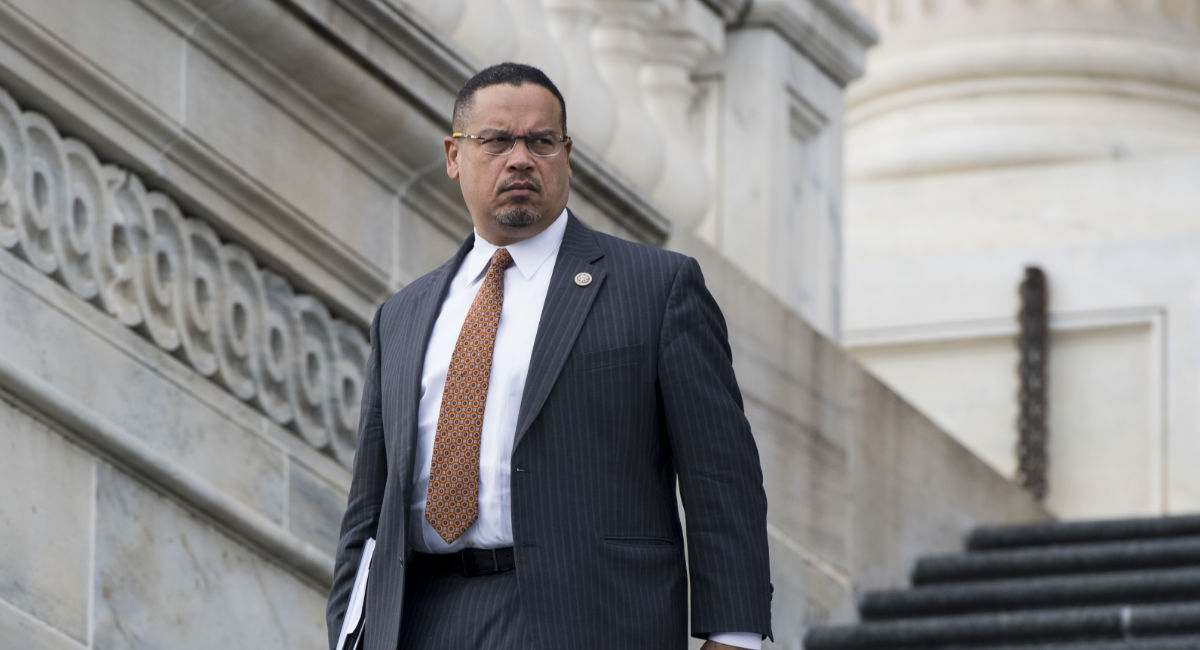 Keith Ellison, the attorney general for the state of Minnesota, has said that no one will be prosecuted for breaking abortion-related laws in his state. Additionally, he said he will fight extradition attempts for those in Minnesota who break the pro-life laws of other states.

Ellison was referring to the possible overturn of Roe v. Wade, which would mean abortion would become illegal in some states (known as trigger laws), while other states like Oklahoma and Texas have already put laws protecting preborn children into place. In places like South Dakota, abortion facilities closed down in expectation of a Supreme Court decision overturning Roe v. Wade. Pro-abortion states, like New York, Illinois, California, and Minnesota have anticipated thousands of women seeking abortions to flood into their states. Ellison therefore announced his intent to protect anyone coming to Minnesota for an abortion.

Ellison had a press conference with Sarah Stoesz, the president of the upper Midwest region of Planned Parenthood, and Michael Steenson, a law professor, where the three spoke about Minnesota’s plans to protect abortion.

Stoesz, meanwhile, said Planned Parenthood is waiting for women to travel to Minnesota instead of continuing to schedule abortions in places like Oklahoma and South Dakota. “We chose instead to help them schedule appointments in other places where abortion is more reliable, at least for now,” she said. “In Minnesota we have to work harder than ever before to be the good neighbor that we all want to be, and to welcome women from other states so they’re able to have the abortion procedures that are necessary for them.”

Though many abortion advocates have claimed that making abortion illegal means women will be jailed, none of the pro-life laws currently in place have penalties for the women undergoing abortions, though it is possible that states could enact such penalties. The abortionists who commit the procedures are the ones who will have potential consequences, which can range from fines to incarceration.