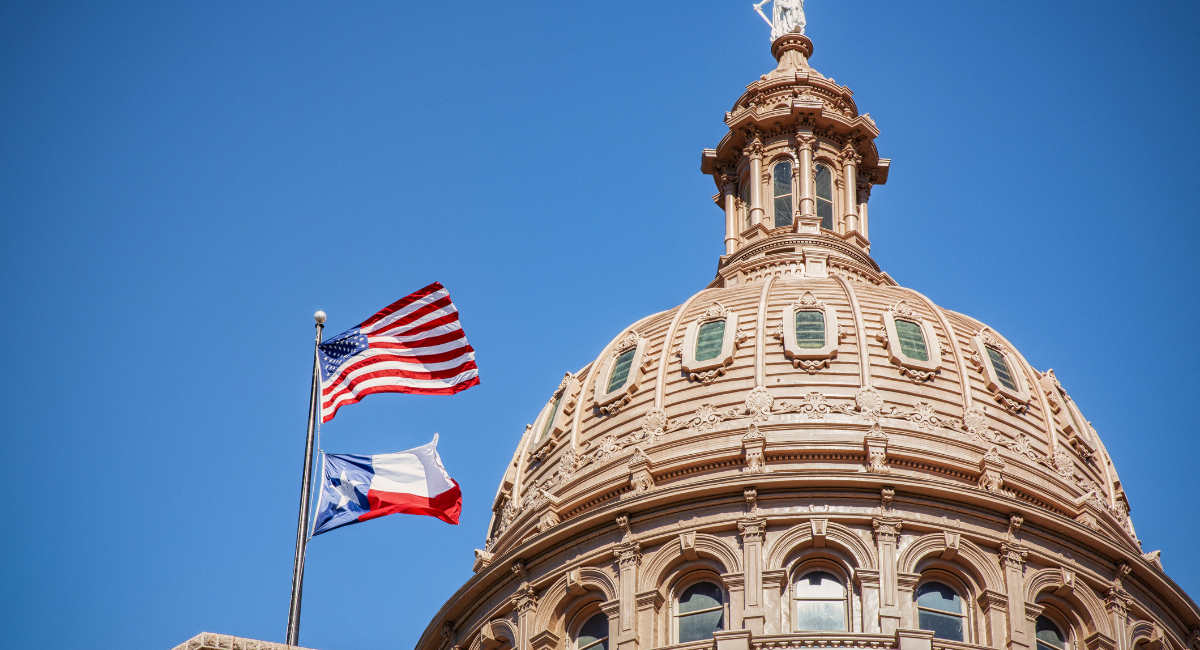 The Fifth Circuit Court of Appeals on Tuesday ordered a lower court to dismiss a lawsuit by abortionists against the Texas Heartbeat Act, effectively ending the suit.

According to Texas Alliance for Life, a three-judge panel from the appeals court ordered district court Judge Robert Pitman to “dismiss all challenges to the private endorsement provision” of the pro-life law. The case, Whole Woman’s Health v. Jackson, had gone before the Supreme Court twice, which dismissed key defendants in December. The Supreme Court allowed the lawsuit to continue in the Fifth Circuit against a few state agencies, and the Fifth Circuit Court then asked the Texas Supreme Court to weigh in on the case. Judges there unanimously ruled that the state agencies do not have the authority to enforce the act, and returned the case to the Fifth Circuit. This marked the beginning of the end of the lawsuit.

Now, the Fifth Circuit has ordered Judge Pitman, who had partially and temporarily blocked the law in September, to dismiss the case.

“The Texas Heartbeat Act remains in effect after the 5th Circuit Court of Appeals sent the Whole Woman’s Health v. Jackson lawsuit back to the district court with instructions to dismiss all challenges to the private enforcement provisions of the law,” said Texas Alliance for Life in an email. “This represents a substantial pro-life victory for Texas in federal courts led by Attorney General Ken Paxton.”

According to an email from Texas Right to Life, since the law was passed in 2021, 22 lawsuits have been filed in an attempt to stop its enforcement. The group states that about 50% of abortions have been prevented each day by the Heartbeat Act.

In June, the U.S. Supreme Court is expected to rule on Dobbs v. Jackson Women’s Health Organization. Its decision could ultimately overturn Roe v. Wade, sending decisions about abortion laws back to the states. If that happens, Texas’s Human Life Protection Act would take effect, completely outlawing abortion in the state.