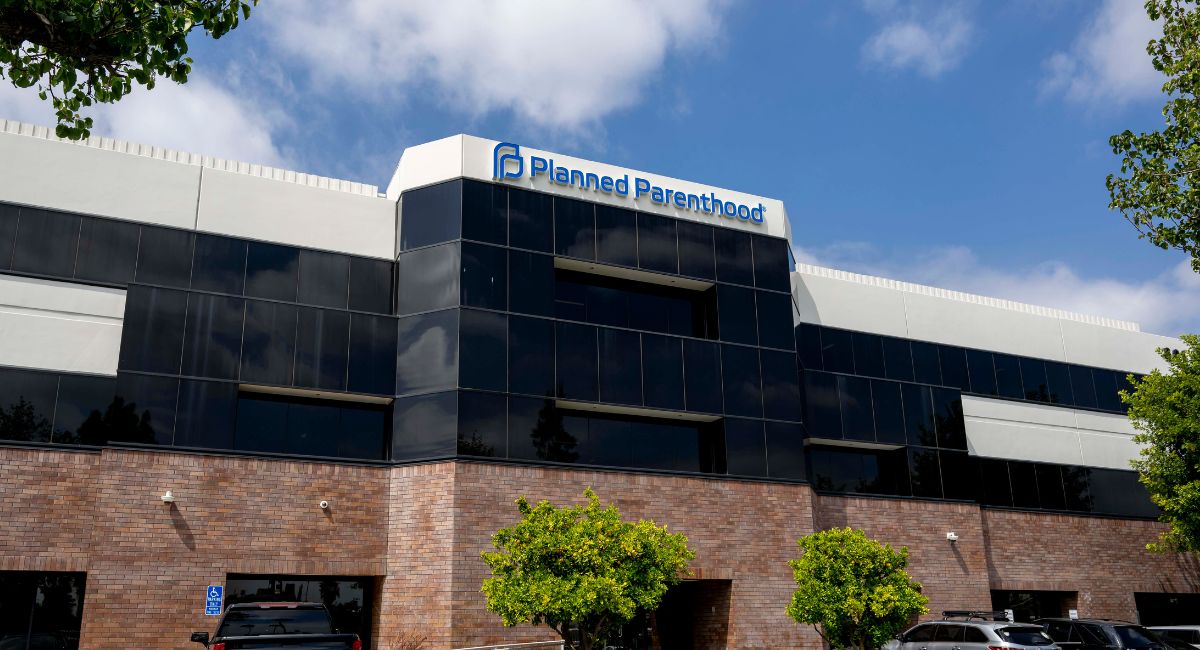 As it appears likely that the Supreme Court will soon overturn Roe v. Wade, abortion advocates in California are calling it their “moral imperative” to increase abortion access in the state. And in order to do that, they’re setting out to build new abortion facilities closer to transit hubs and are training new staff, all with the goal of more easily reaching women who are traveling for abortion.

A recent article in Cal Matters highlights all that abortion facilities are doing within the state to ensure it becomes an abortion travel destination. Planned Parenthood Mar Monte, the abortion giant’s largest affiliate, recently purchased new property in West Oakland, in close proximity to a BART transit station. The abortion corporation was also recently approved for a $3 million grant from Santa Clara County, which will be used to expand and increase services. In Southern California, Planned Parenthood Los Angeles worked with UCLA’s law school to create a new training center focused on the study of law and policy devoted to abortion. This isn’t all — on a legislative level, California lawmakers also seem to be doing everything they can to make the state the country’s go-to abortion destination, with Governor Gavin Newsom proclaiming that he wants to make the state an “abortion sanctuary.”

“People from across the country are already looking to California as a haven state, as a beacon to provide them the care they need,” Jodi Hicks, president and CEO of Planned Parenthood Affiliates of California, said during a recent online program. “It is our moral imperative that we continue to provide the leadership that people are looking for.”

“There is definitely an urgency to get some of these things in place and get prepared, because this is happening regardless of whatever timeline our Legislature is on,” said Lisa Matsubara, general counsel and vice president of policy for Planned Parenthood Affiliates of California. “We are doing everything we can to make sure we are as ready as we can be.”

While it’s clear that the abortion industry is doing everything it can to shore up abortion access in the state, pro-life activism is still very necessary and useful. For instance, while Planned Parenthood leaders are touting that they are currently in the “final stages” of securing a new site in the city of Visalia, the reason they don’t yet have a spot is because of intense pro-life pushback that forced them to drop the plans for their originally intended spot.

The end of Roe v. Wade has never been closer. While abortion advocates may be promoting a big abortion push in California, that’s only because there is no longer a place for them in so many other states. The turning of the abortion tide throughout the country is proof that it is possible to change hearts and minds on abortion, and pro-life activism is more important than ever in states like California.