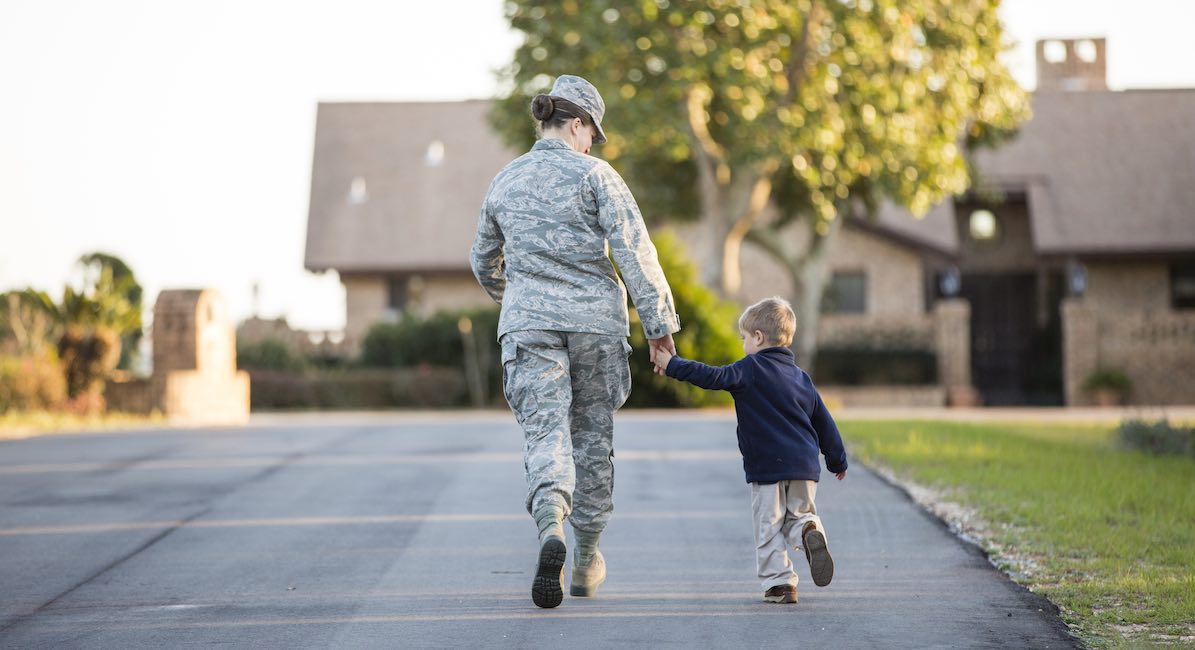 On November 11, presidential hopeful Pete Buttigieg revealed his plan to help veterans, including by eliminating what he calls “barriers to women’s success in the armed forces.” According to his campaign, the plan states that as president, Buttigieg would “ensure women’s health needs, including reproductive care, are accessible while they serve.”

Abortion advocates have long been pushing for easier access to abortion for women in the military, claiming that women facing unplanned pregnancies need access to abortion in order to succeed. Buttigieg’s comments prove that this thought process is alive and well. But is it true?

“Although both planned and unplanned pregnancy can be compatible with a successful military career, each has the potential to lead to a host of negative career impacts including a woman’s voluntary separation from military service or involuntary separation,” said Ibis. “[…] Unintended pregnancy may compromise a woman’s career trajectory in a number of other ways [… and] may also force a woman to leave her military tour early, making career advancement more difficult.”

Basically, the pro-abortion argument is that military women need abortion so that they can advance their careers. Once again, abortion and society pit women against their own children. The abortion industry forces women to choose between their career and their child and call it “freedom.”

Bethany Saros became pregnant while she was stationed in Iraq. Her relationship with the baby’s father did not last, and she knew she would have to choose — her career or her baby — with no support.

“One of the stigmas attached to a female getting pregnant on a deployment is the assumption that she did it on purpose,” Saros wrote in an essay for Salon. “It’s whispered about any time the word ‘pregnancy’ comes up right before or during a combat tour. The unspoken code is that a good soldier will have an abortion, continue the mission, and get some sympathy because she chose duty over motherhood. But for the woman who chooses motherhood over duty, well, she must have been trying to get out of deployment.”

When her military boyfriend broke up with her the day she told him she was pregnant, she said, “I can’t do an abortion. I just can’t.” So she didn’t. With the blessing of her command sergeant major, she left the Army, despite all of the gossip that surrounded her decision. After all of her efforts to succeed in the military were undone because of a lack of support for single mothers, not because of a lack of abortion access.

But what about the other women — the ones who feel they have to be “good soldiers” and have abortions? According to Jody Duffy, RN, a former Army officer and military spouse of 35 years, there are no concrete numbers of how many abortions occur among military women. A large number of them visit the military medical facility to verify they are pregnant, she explained, but they never go back. Instead, they likely visit a local abortion facility, or wait until they are on leave to have an abortion near home, making it impossible to determine how many abortions are occurring among military women. That decision to abort in order to protect their careers can lead to unforeseen problems down the road.

The pain and grief of abortion only adds more stress and conflict to their lives. Whether it is the female soldier not wanting to sacrifice her military career or feeling pressured to fulfill her duty, or the male soldier feeling fatherhood may stand in the way of his mission, sacrificing our unborn children to abortion is an unfortunate and frequent reality of military life. Abortion decisions often involve varying degrees of pressure and conflict. This predisposes them to have more intense post abortion reactions and even trauma.

It is a tragedy that the women (and men) who serve the United States feel pressured to abort their own children in order to continue that mission. Duffy notes that the grief and regret women can feel from an unwanted abortion may follow them throughout their lives. As they return to civilian life at some point, those feelings won’t fade and may contribute to the rising rate of suicide among young veterans, she explains.

So what has abortion solved for these women? Nothing. It has simply replaced their original so-called “problem” — a baby — with a new one. And that’s what Buttigieg’s plan supports, thereby further signaling to women that they aren’t “good soldiers” if they choose life, that they aren’t strong enough to be mothers and soldiers, and that the government isn’t interested in helping them to have their babies — only to have abortions.

What pregnant and parenting women in the military actually need is the same thing that pregnant and parenting civilian women need: support. Their careers should be protected while they take maternity leave. Resources should be available such as access to quality health care and baby gear. No woman who has dedicated her life to serving her country, and has already sacrificed so much in order to do so, should be expected to also sacrifice the life of her child.