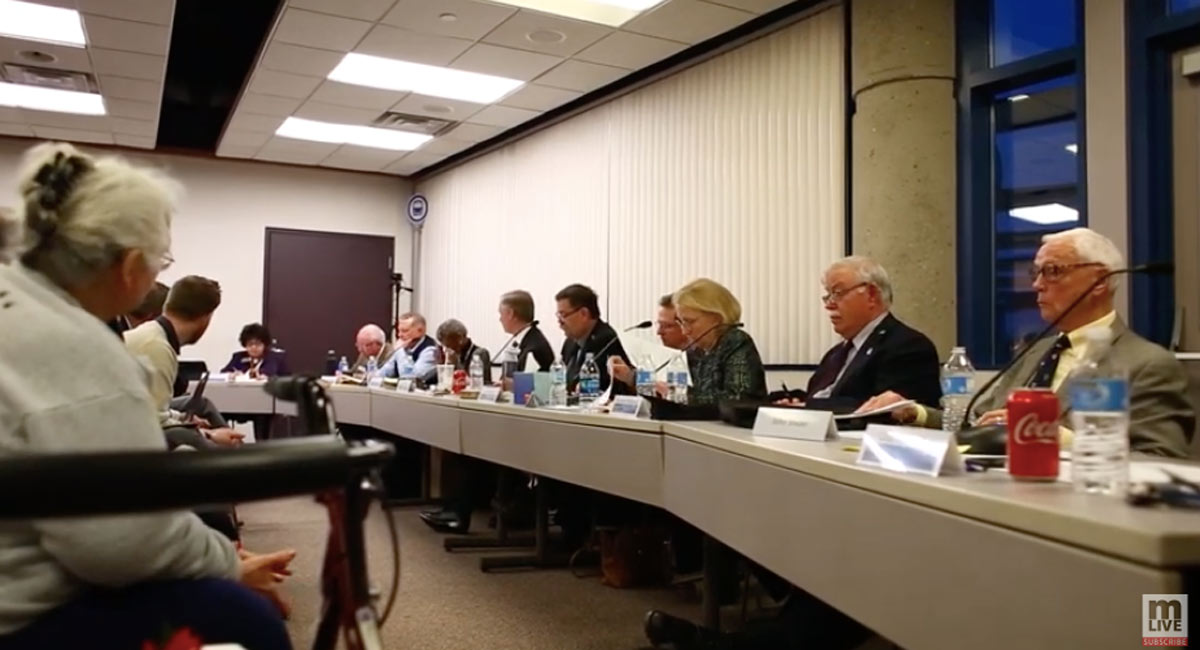 The Muskegon County Board of Commissioners in Michigan has voted to end the lease of a Planned Parenthood after the abortion chain had previously enjoyed a shockingly cheap rent of just $1,500 a year inside the county’s Department of Public Health building. The county will instead be taking over the space to expand its health care services, and Planned Parenthood has just 90 days to leave.

More than 200 people spoke during the meeting, both in favor of and against Planned Parenthood. But ultimately, the decision to evict was not made due to their status as an abortion provider, but because the county wanted to take over STD services after — according to some — Planned Parenthood failed to curb rising STD rates. “They’ve left Muskegon County with the third highest STD rates in the state,” board member Zach Lahring said to Michigan Live. “The county will take over that process and Planned Parenthood will move out and perform whatever services they want elsewhere.”

The health department, in addition to STD services, will also create a clinic to help local residents in need of health care, with private rooms and workstations where people can receive various healthcare services like vaccinations.

Unsurprisingly, Planned Parenthood is crying foul, claiming that this will take away health care services from the Muskegon County community. “It’s really frustrating to think that we were not invited to speak at last week’s meeting, at this week’s county meeting and were not asked to do a work session for the commissioners,” Jim Norton, vice president of development for Planned Parenthood, told Michigan Live. “This has turned into a political circus, and it didn’t need to,” he continued. “We should be talking about expanding health care services to the community, not shrinking them.”

While Planned Parenthood is trying to turn this into an issue of political game-playing, commissioners insist that this is not the case, and are even willing to help Planned Parenthood find a new space to rent. “We’ve done well in supporting Planned Parenthood for a long time, but health care has changed and it’s time for us to move on,” Commissioner Charles Nash said to Michigan Live. “We will do whatever we can to support them in their transition wherever they’d like to go. I don’t think there would be any commissioner against that. We want our citizens to have all the services they need.”