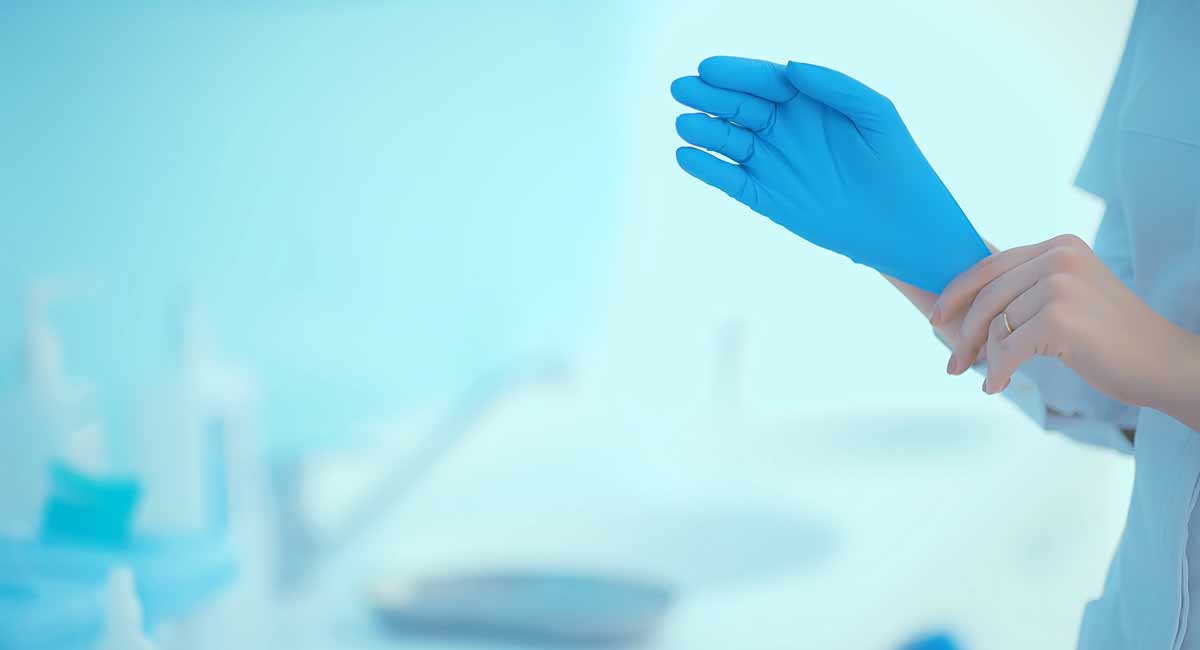 There are no surgical abortion facilities in the town of 40,569, and previous attempts to open them have been shut down collectively by the citizens.

Despite the preferences of the women and families in Wilkes-Barre, Planned Parenthood was planning to plow forward with an eye to abortion. Betty Caffrey, president of Pennsylvanians for Human Life Wyoming Valley Chapter, said she believed Planned Parenthood was considering pushing abortions — at least $400 each, Caffrey said — because the facility was otherwise “going to be losing funds.”

Watch as pregnant women who want to keep their babies are turned away by Planned Parenthood staffers, who reveal that the abortion corporation has no services to offer them. #DefundPP pic.twitter.com/eDklzVgAhV

Pennsylvanians for Human Life offers services to women in Wilkes-Barre, but, unlike Planned Parenthood, its services for women who give life to their children are free. Planned Parenthood specifically states that in nearly every case, payment is expected at the time of services.

Contrast this with Pennsylvanians for Life: “We are here to help you and your unborn baby. We are dedicated to providing FREE and confidential services to members of our community who need them. We offer a 24 hour hotline, education on the facts of pregnancy, abortion, and alternatives to abortion.”

Additionally, the list of services offered for women who continue their pregnancies is vastly different. Planned Parenthood offers pregnancy tests, options “discussion,” and a couple “lists.” Note, too, that the Wilkes-Barre facility is already handing out the morning after pill, which can act as an abortifacient. It had hoped to add medical and surgical abortion to its list before the lease renewal was declined. 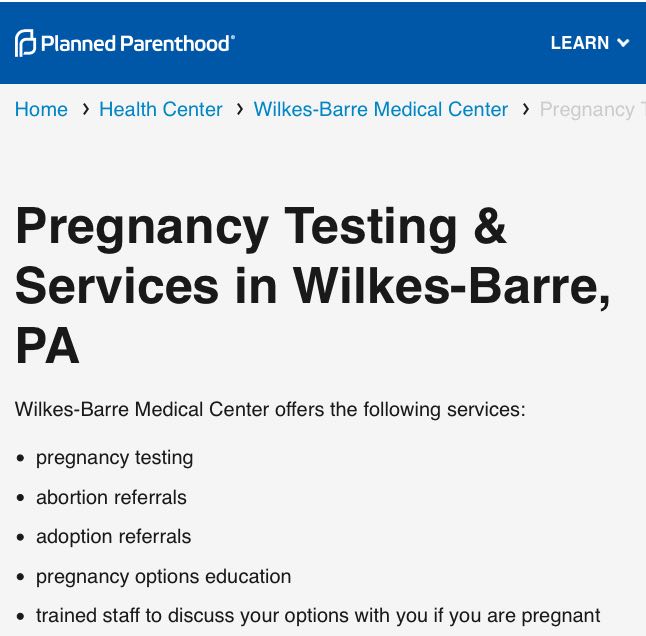 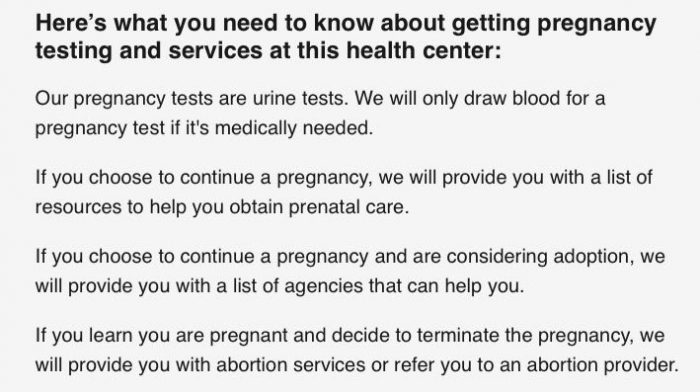 Pennsylvanians for Life offers far more to women, including “confidential counseling services, housing with a family when needed, maternity clothing, baby clothing and nursery supplies.” The center also offers to not just give a list, but to actually refer women for “medical care, financial aid, and legal assistance.”

With Planned Parenthood out of a lease — at least for now — the pregnant mothers of Wilkes-Barre will be well-served by Pennsylvanians for Life who are constantly ready to provide aid for free. Caffrey explains: “You can come to us for help. You don’t have to kill your baby. We never had one girl ever in 31 years who was sorry she had a baby.”