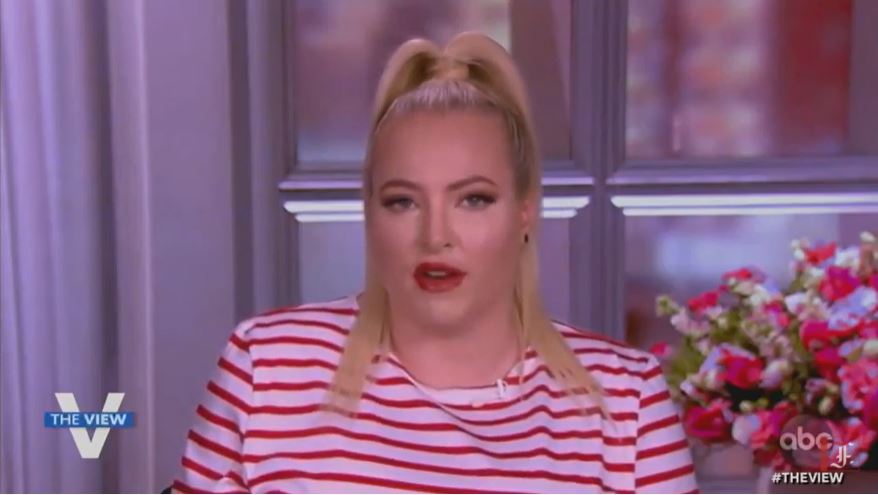 Meghan McCain, co-host of ABC’s The View, said on Monday that she believes President Biden is walking a “very fine line” between his personal religious beliefs and his political position and policies on abortion. Biden, who claims to be Catholic, is currently at odds with U.S. Catholic Bishops over his unwavering support for abortion on demand.

“I don’t try and proselytize my spiritual journey on other people, but if you are a devout Catholic, as President Biden claims to be, abortion is a cardinal sin that can do deep spiritual harm to you,” McCain said on Monday’s show.

She added, “As far as I’m concerned, abortion is murder […] and that is a doctrine as old as the Catholic Church itself.”

“He’s walking a very fine line here,” she said,” and ultimately, all of these issues are literally life and death….”

Biden has long said that he is personally against but politically in favor of abortion. This seemingly advantageous political position hides the deeper truth. Politically pro-choice/personally pro-life people see abortion as a moral wrong — as a choice they would not make for their own children — yet they want to ensure that other people (especially poor women) can legally kill their children.

Those who hold such beliefs also often actively promote abortion as members of the legislative, executive, and judicial branches, allowing the continuation of thousands of violent acts every day against innocent human beings which they believe to be wrong — even forcing taxpayers to fund it.

Until the 2020 presidential campaign, Biden had been in support of the Hyde Amendment, which prohibits federal taxpayer dollars from directly funding most abortions. But when he was the sole Democratic presidential candidate to favor the amendment, he quickly changed position once confronted by the politically and financially influential abortion industry. He now stands firmly against the Hyde Amendment and has excluded it from his proposed budget. This means that if passed, federal funding will be used to pay to kill the preborn children of underprivileged women in government-sanctioned abortions for the first time in four decades.

McCain believes that because of this, Biden is “doing grave spiritual harm to himself and to this country.”

“It’s like saying, ‘Personally I’m opposed to murder but if you want to murder a little bit it’s fine because it’s not my problem,” said McCain. “[…] And he’s going to have to talk to his Creator when the time comes, as we all do, and reconcile his politics with his personal faith.”

Just last week, the U.S. Conference of Catholic Bishops voted to move forward with drafting a “teaching document” concerning the sacrament of the Eucharist/Communion and if politicians who support and advocate for abortion should be barred from receiving the sacrament due to their participation in the grave sin of abortion.