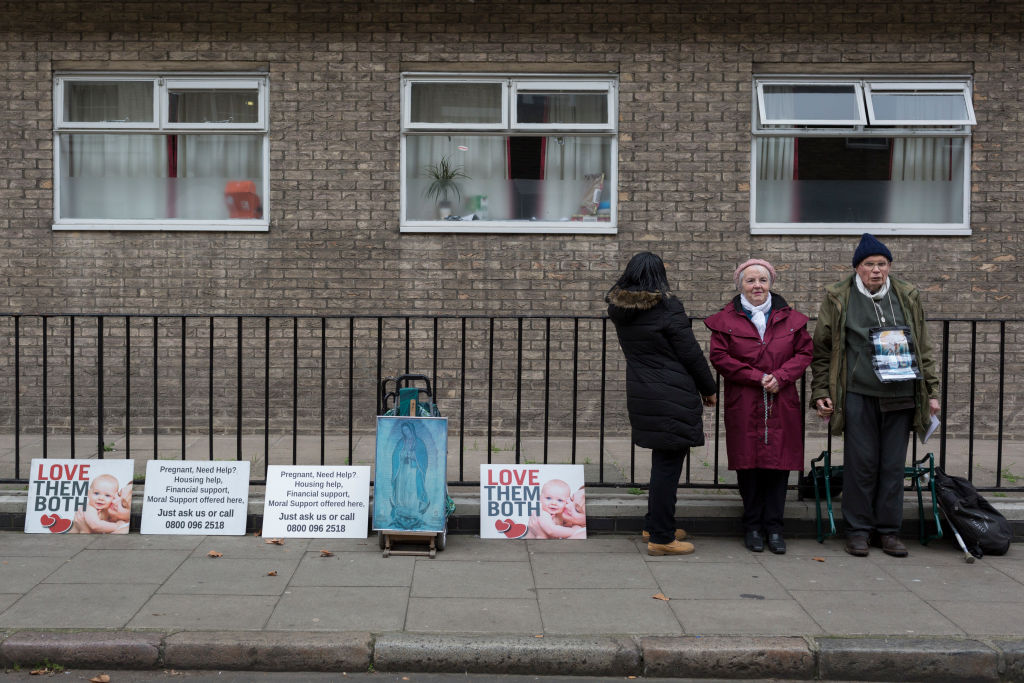 Marie Stopes, a prolific and profitable global abortion conglomerate, has closed four abortion facilities in Australia due to low business, according to ABC News Australia.

The abortion giant, which has facilities around the world, including illegal facilities in Africa, shut down its Townsville, Rockhampton, Southport, and Newcastle abortion businesses this month, citing financial concerns and a lack of doctors willing to commit abortions.

“Costs, when it comes to sexual reproductive health care and particularly delivery of abortion care, continue to increase and COVID hasn’t helped,” Jamal Hakim, managing director of the businesses, said. “The stigma as well means it’s difficult to continue to find workforce.

“Through the COVID period, we can’t move people around in the regions, which makes it even more difficult.”

Last year, Marie Stopes chartered flights in order to get abortionists to Rockhampton and Townsville. The new plan is to focus on expanding the distribution of the abortion pill through telemedicine, which means women will be at an increased risk from the dangerous effects of the abortion pill, since a doctor will not examine them prior to prescribing the abortion pill. When the United Kingdom launched telemedicine abortion during the pandemic, at least two women died as a result.

In addition, Royal Australian and New Zealand College of Obstetricians and Gynaecologists president-elect Benjamin Bopp said that Indigenous women, women who speak another language other than English, and financially underprivileged women would be the ones to “suffer” from a lack of abortion services. These same women are targets of the abortion industry coercion tactics, as they are told they need abortion in order to succeed in life.

In order to make a profit, Marie Stopes is going to heavily promote abortions that are even riskier for women, as the abortion pill is said to have a complication rate four times higher than that of surgical abortion.