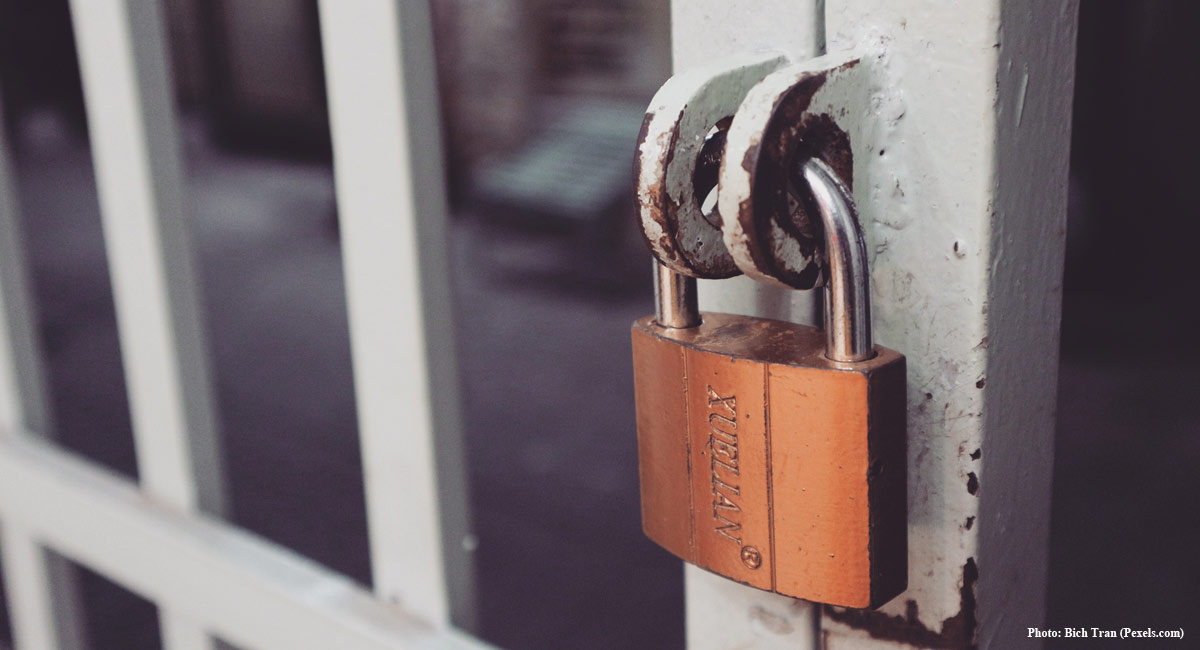 In November, Kenya ordered Marie Stopes from operating all abortions in the country after complaints arose about Marie Stopes’ advertising promoting abortion for unwanted pregnancies. Abortion in Kenya is legal only when the mother’s life or health is at risk. Now, the government of Niger has also closed two facilities run by Marie Stopes International for committing abortions illegally in the country. Marie Stopes is a UK-based organization that pushes birth control and abortion much like Planned Parenthood does. Abortion is illegal in Niger except in cases in which the life of the mother is at risk (which is never necessary).

“We have decided to close this charity on grounds of a 2006 law which bans abortions,” said Health Minister Idi Illiassou. “Our inquiries have shown that this non-governmental organisation is enabling the voluntary interruption of pregnancy,” which Marie Stopes’s agreement with the government of Niger “does not authorise.”

The Daily Mail reports that the Marie Stopes facilities in the capital city of Niamey and the city of Maradi have allegedly been committing illegal “manual vacuum aspiration [abortions] for a fee of 30,000 CFA francs ($52).” This type of abortion, which comes with a risk of incomplete abortion, involves suctioning the preborn child out of the womb during the first trimester, ripping the child apart in the process. Former abortionist Dr. Anthony Levatino explains the procedure in the video below:

The health ministry has said it will pursue legal action against anyone involved in illegal abortions, including the “Nigerian accomplices” who have apparently fled. Police are searching for them.

Marie Stopes began pushing birth control in Niger in 2014, despite the fact that women there have said they do not want it. However, since Niger is considered a poor country and has high fertility rates – with the average woman wanting nine children and the average man wanting 11 – Marie Stopes has made an effort toward reducing family size. Rather than working to combat the high maternal mortality rate or create programs to promote education for girls and women, Marie Stopes promotes birth control which they say will simply help the women space pregnancies, have healthier babies, and even have more babies. However, Marie Stopes promotes implanted IUDs — which have been known to migrate within the body, causing horrendous damage including infertility — and Depo-Provera, which is known to increase a woman’s chances of contracting HIV.