The 47th annual March for Life in Washington, D.C., will take place on Friday, January 24, 2020. This year’s theme is Life Empowers: Pro-Life is Pro-Woman. March for Life President Jeanne Mancini announced that the first wave of speakers at the rally on the National Mall before the March will include Democratic Representative Katrina Jackson of Louisiana, Republican Representative Ann Wagner of Missouri, Republican Representative Chris Smith of New Jersey, and abortion survivors Melissa Ohden and Claire Culwell.

Rep. Katrina Jackson spoke at the March for Life in 2019 as well. She has become known as one of a handful of openly pro-life Democrats nationally. In June, she told NBC News about her position on abortion. “I think it (abortion) mitigates our race’s voting power, it hurts our race’s power in the census. I really consider it to be modern-day genocide,” she said.

Representatives Wagner and Smith both sponsored the commonsense Born Alive Abortion Survivors Protection Act, which seeks to require the same basic medical care be provided to infants who survive a botched abortion as received by other premature infants. 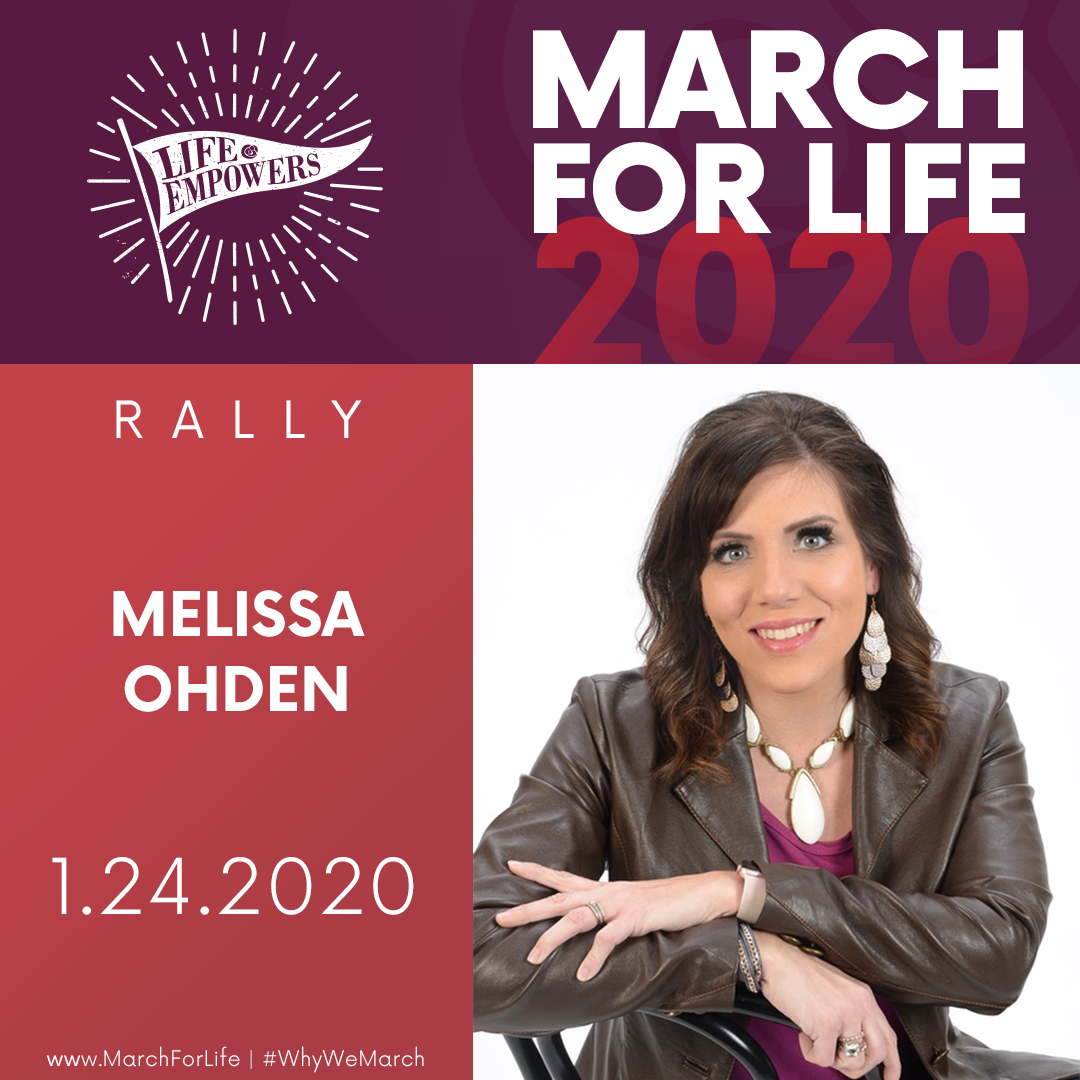 Melissa Ohden and Claire Culwell are both survivors of botched abortions. Melissa Ohden was rescued by a nurse who noticed that she was breathing after being delivered following a saline abortion and was rushed to the NICU. Claire Culwell survived her 13-year-old mother’s dilation and curettage (D&C) abortion while her twin sibling did not. The March for Life Youth Rally will take place in the afternoon on Thursday and will feature Charlotte Pence, Allie Stuckey, Abby Johnson, Live Action News writer Christina Marie Bennett, Phil King, Angelica Park, and Bryan Kemper as well as a performance by the band The Restless. On the day of the March, Christian band We are Messengers will perform a pre-rally concert. The rally will start at noon, with the March beginning around 1 pm.

After the March, the sold-out Rose Dinner will be “an evening of inspiration and fellowship” including a keynote by Sr. Bethany Madonna of the New York-based Sisters of Life. The March for Life Expo will span Wednesday, January 22nd to Friday, January 24th, offering pro-lifers opportunities to network with like-minded ministries and organizations.