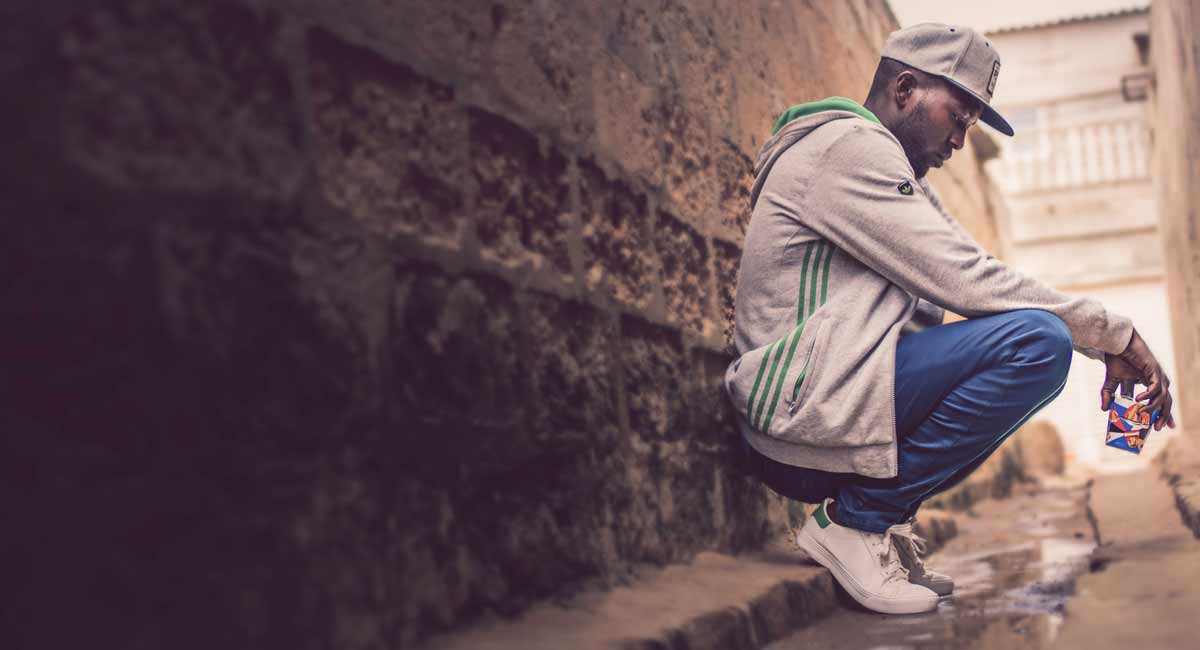 The book “Back from the Brink: Saying No to Suicide” is a collection of true-life stories from people who have considered or attempted suicide, survived, and were later grateful to be alive. It was written to encourage people struggling with suicidal feelings. One man featured in the book described his attempted suicide following his ex-girlfriend’s abortion.

The man, a Native American, described the break-up with his girlfriend, noting that she was pregnant. He tried to get back together with her, but she was already seeing someone else.

“I fell into a depression so deep I thought there was no way out,” he said. “Life didn’t make sense. Whenever I went to work, I had to strain to seem happy.”

Then one day, he was filled with a sense of foreboding:

About a month later, I felt an overwhelming sense of sadness come upon me and didn’t know why. It was one of those ominous feelings you have when a loved one dies? So, I immediately called my mom just to be sure. She said everyone was okay as far as she knew.

He then found out about his ex-girlfriend’s abortion (emphasis original):

A couple of weeks later I ran into a friend of mine I hadn’t seen in a while. He told me my ex had gotten an abortion. Turns out, it was the same day I had that ominous feeling! The connection to my unborn child had been severed. This made my depression even worse. It was at that point that I knew there was no point in living any longer.

He had already been struggling with depression over the break-up, but the abortion was the event that pushed him over the edge and made him decide to die by suicide.

The night he learned about the abortion, he drove to an isolated parking lot. After calling his mother to say goodbye and leaving a message on her answering machine, then leaving a “nasty” voicemail message for his ex, he took 20 pills of his diabetic medication.

He described what happened next:

As I started feeling lightheaded, I put on a CD of my favorite tribal chanting music and imagined fading away and rejoining my departed loved ones in the spirit world. Much to my surprise, I awoke at 9:00 AM. I couldn’t believe in the seven hours of being parked in the same place in a public location no one had found me or even tried to wake me up.

With that, I cranked the car and went back to my place. It was then that I really understood how much I needed help.

He sought help from a Native American “traditional medicine man” who convinced him that his ex-girlfriend had put a curse on him. He gradually recovered from his depression, but the abortion still troubles him deeply. His story shows that abortion can have a strong detrimental effect on men.

“Male suicides can be both directly and indirectly related to abortion,” explained the national director of Abortion Grief Australia, Julia Cook, in an article for The Telegraph. “One of the biggest predictors of male suicide is relationship breakdown. Unless work is done towards resolution, abortion trauma often ­destroys relationships.”