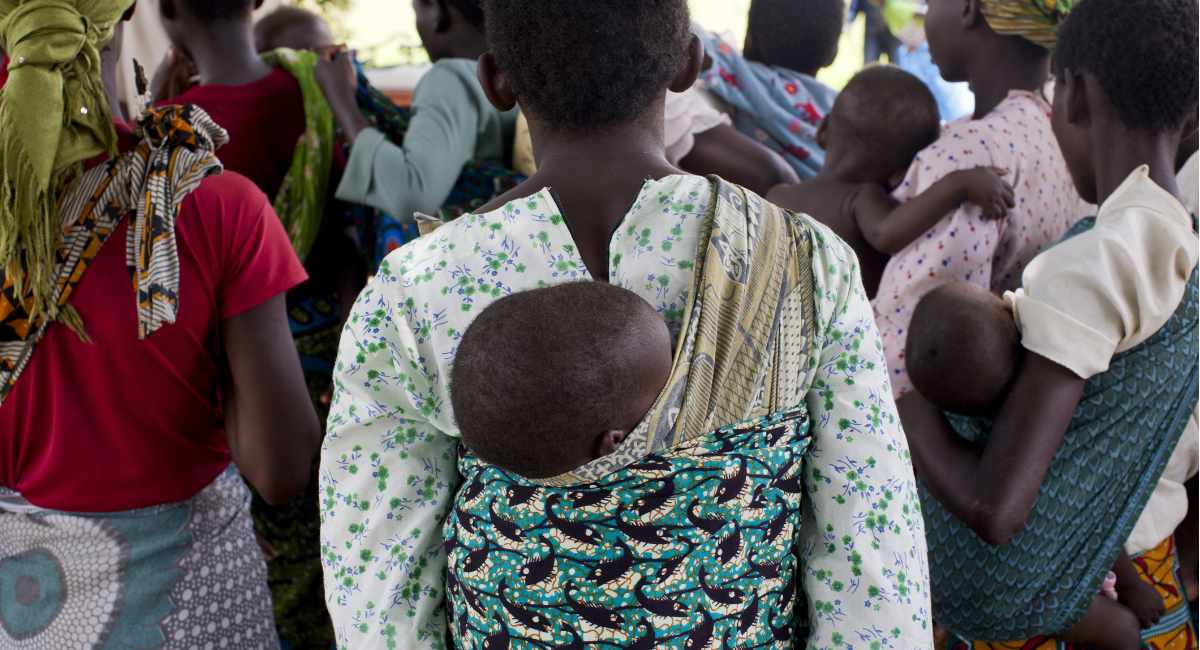 Malawi’s National Assembly declined to debate a pro-abortion bill earlier this month, refusing even the idea of expanding abortion in the nation.

The Termination of Pregnancy bill would legalize abortion in cases of rape, incest, fatal health condition of the preborn child, or when the mother’s physical or mental health is endangered during pregnancy. Abortion is currently only legal in the African nation of Malawi to save the mother’s life, though deliberately killing a preborn child is never actually medically necessary.

In September, Father Henry Saindi, a spokesman for the Malawi bishops’ conference told The Nation, “I know they are trying to coin some phrases such as safe abortion, but what we are saying is that abortion is abortion. Regardless of how life came about, life is sacred… We say no to whatever is being proposed.”

Malawi, in addition to other African nations, is facing intense pressure from Western Nations to legalize abortion. The pro-abortion She Decides Conference includes 50 countries and aims to expand abortion and contraception in African countries.

Obianuju Ekeocha, President of Culture of Life Africa, asked the European delegates to the She Decides Conference whether any of them asked Africans for their opinion on the funding of abortions in the countries. “Many countries in the West, including Canada and the Netherlands have decided to come together to raise funds,” she said. “Not funds for food in Africa. Not funds for water in Africa. Not funds that the Africans can use as they want. Instead, they are gathering together to raise millions of dollars that they are dedicating to the so-called safe abortion. What is actually most disheartening is that these western countries have not even thought of asking the Africans what they want!”

Abortion activists from She Decides Malawi were present outside of Parliament when the debate over the bill was rejected.