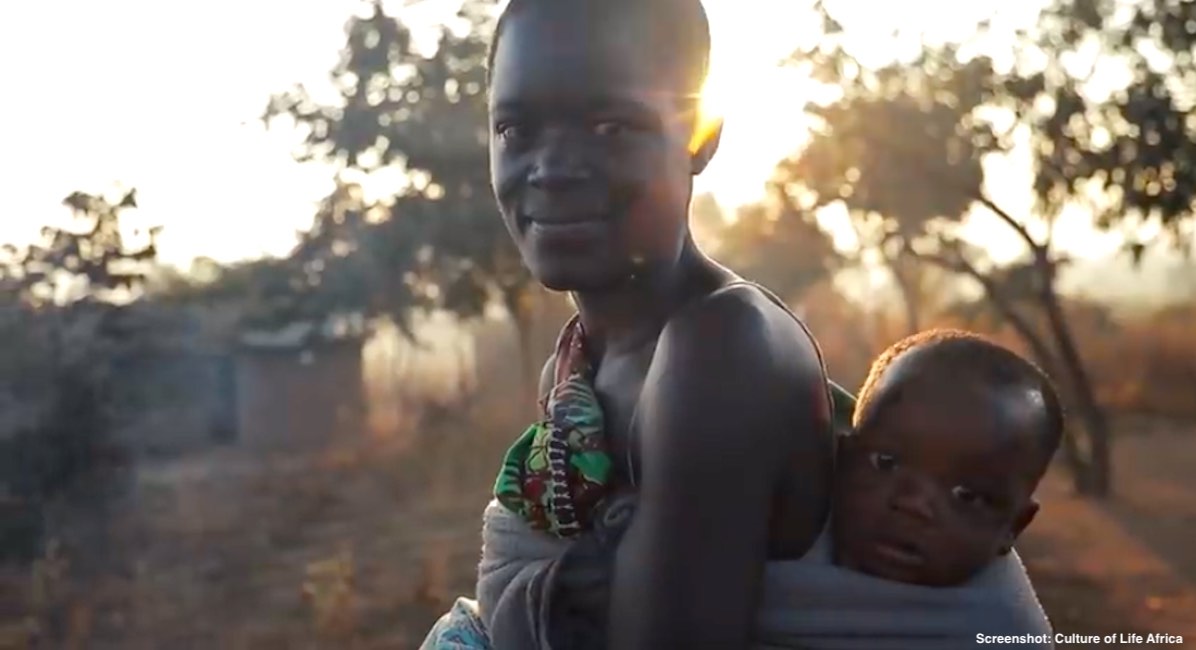 This week, President Joe Biden officially rescinded the Mexico City Policy, which had prohibited American taxpayer funding from supporting international organizations that refer for or commit abortions. Live Action President Lila Rose condemned Biden’s executive order in a press release, pointing out that promoting abortions in foreign nations is not compassion, and does not help people in need.

“The NY Times’ proclaimed ‘most religious president in half a century’ is now forcing taxpayers to pay for abortions internationally, directly targeting the vulnerable women and children that actual religious observers like Mother Teresa came to serve,” Rose said. “Instead of leaning into the American promise engraved in the Statue of Liberty: ‘Give me your tired, your poor/your huddled masses yearning to breathe free,’ Biden targets other nations and funds programs which dismember and kill their most vulnerable children. As my friend Obianuju Ekeocha, Founder of Culture of Life Africa, reminds us, pushing abortion on other nations is not compassion, it is ideological neo-colonization. This decision is a dark day for our nation – it will lead to more deaths of more children and for that, Joe Biden should be ashamed.”

Ekeocha herself released a video the day Biden rescinded the policy, arguing that what Africans in particular need is not abortion. It begins with multiple people, from different countries across the African continent, imploring Biden not to fund abortion in Africa before featuring Ekeocha herself.

The people of Africa, according to Ekeocha, were happy when President Trump put the Mexico City Policy back into place. “They were actually very happy that the United States was finally recognizing the culture of most of the African people, the desire of most of the African people, the consensus that we have across the different African countries,” she said. “People were rejoicing over that.”

Yet this argument is a stretch; Planned Parenthood is not a health care provider, because abortion is not health care, and it’s never medically necessary. What African women need is access to real health care, to education, food, and clean water — not abortion. Yet Western countries and organizations continue to insist on forcing African women into abortions anyway.

“This means the elimination of my people,” Ekeocha said. “This means the death and killing of the most innocent, of the African unborn babies.” The “unified cry” of people from across Africa is to “help us, don’t kill us,” Ekeocha explained. “The question now is this: will President Joe Biden listen to us?”