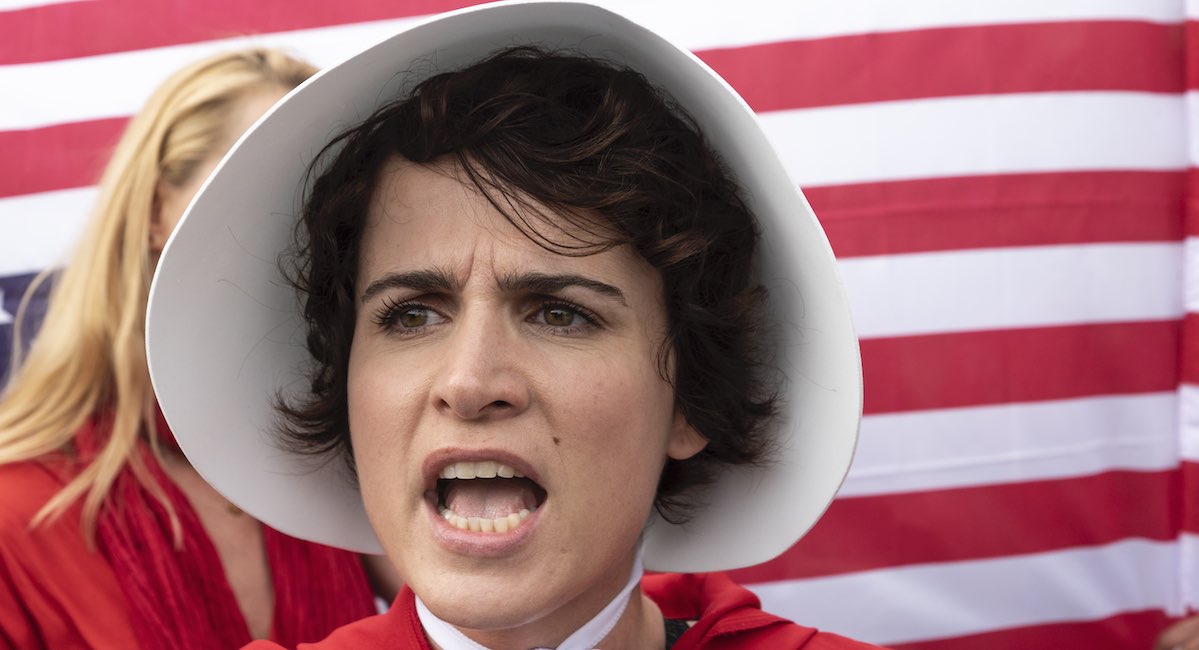 Local news organizations in many states around the country are wielding their influence to oppose pro-life initiatives, according to a recent analysis by The Washington Free Beacon.

The Free Beacon analysis of editorial board opinion pieces, which represent the official stance of the newspapers, found systematic bias against the pro-life cause. For instance, the report found that only one newspaper — Georgia’s Augusta Chronicle — endorsed a heartbeat bill, while 21 papers in 12 states wrote editorials condemning such legislation. And several newspaper editorial boards wrote multiple pieces hammering home their condemnation of pro-life legislation and support for the pro-abortion cause.

Many of the editorials pull no punches and make use of inflammatory rhetoric to hammer home their point. The Free Beacon points out one such egregious example in the Anniston Star: “In state capitals all across the land, Republicans are gleefully using women as pawns in their political game. So deep is their desire to overturn the Roe v. Wade abortion ruling that they’re oblivious to their lunacy.” According to the Kansas City Star, “Republicans often say that government shouldn’t pick winners and losers, but women in crisis would lose if this bill becomes law. Government should get off our backs, but other perches are OK.” And the St. Louis Dispatch editorial board wrote, “If big government seizes control over women’s wombs, as these legislators advocate, Margaret Atwood’s ‘The Handmaid’s Tale’ won’t look quite so bizarrely fictitious anymore. Gilead looms ever larger on America’s horizon.”

Many of the editorials rely on a variation on the bodily autonomy argument, which completely ignores the life of the preborn baby in the womb. And, as Secular Pro-Life has pointed out, bodily autonomy is not the real issue at hand for these abortion activists, since an initiative that would have no bearing on a woman’s autonomy — the Born-Alive Abortion Survivors Protection Act (H.R. 962) — has been blocked from a vote over 80 times in the House of Representatives by pro-abortion Democrats.

Some also try to discredit or distract from the science that supports heartbeat bills. An Akron Beacon Journal editorial favorably cites a Democrat who argues that babies who cannot survive outside the womb are not deserving of protection. The Quad-City Times editorial strikes an agnostic tone: “It’s pointless to argue about highly subjective elements, such as when a fetus becomes a person. These are, in many ways, matters of personal morality.” A Des Moines Register editorial mocks pro-life claims about the human dignity of the preborn: “A fetus is not considered its own person. Not for tax purposes. Not for life insurance. Not by the census. Not when you buy an airline or movie ticket. A fetus cannot be taken into foster care. It isn’t eligible for a kid’s meal at a restaurant. A pregnant woman who drinks a glass of wine is not serving alcohol to a minor. Governments issue birth certificates, not fetal heartbeat detection certificates.” Live Action News has covered the ways the pro-abortion media has attempted to downplay the humanity of preborn children with regard to heartbeat bills.

The pro-abortion grip on local media represents a serious challenge to the ability of pro-lifers to change hearts and minds. As a recent Gallup study showed, local news organizations are more likely to build trust with Americans across the political spectrum, since they are able to make themselves more relevant to residents and also have many touchpoints with the average citizen. In some states, local newspaper editorial influence on the issue may have had an impact on the failure of pro-life initiatives. For instance, in Florida, the Orlando Sentinel, the Palm Beach Post, and the Gainesville Sun all issued condemnations of the proposed heartbeat legislation, which failed in the state legislature despite strong Republican majorities in both chambers.

As the Free Beacon notes, only a handful of newspapers came out with pro-life editorial stances. The Augusta Chronicle in Georgia supported the state’s landmark heartbeat bill legislation with a series of six editorials, and the Chicago Tribune stood alone as the only local newspaper to oppose a pro-abortion initiative in the past year.

In national media there have are also many examples of pro-abortion bias. Planned Parenthood received sympathetic coverage falsely spinning its own decision to withdraw from the Title X program as an eviction by the Trump administration as well as other lies propagated by the abortion giant. The massive March for Life received 13 times less coverage than the pro-abortion March for Our Lives, according to a 2018 media analysis. Even pro-life women’s healthcare providers with impeccable credentials like the Obria Group receive heavy scrutiny while the media ignores reports of women dying in botched abortions. National news coverage has become so lopsidedly pro-abortion that a former ABC News journalist came out and publicly urged her colleagues to overcome their biases and show respect for pro-life views.

Despite all the pro-abortion media messaging on the local and national levels, recent data should give pro-lifers cause to take heart and to continue to proclaim the truth about the sanctity of life from the moment of conception. As Live Action reported, a recent Gallup poll showed that more Americans described themselves as “pro-life” than “pro-choice” by a margin of 49 percent to 46 percent. And this follows a Marist poll earlier this year that revealed that 75% of Americans believe in significant restrictions on abortion, to include 61% of self-identified “pro-choice” Americans.