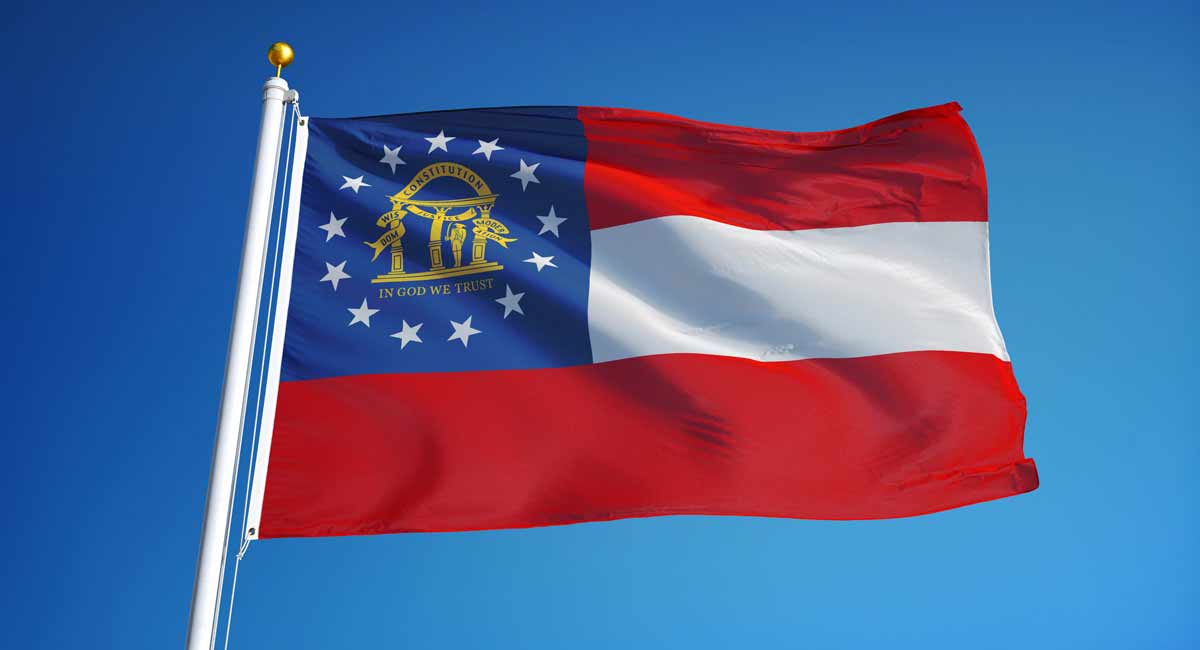 Georgia Governor Brian Kemp signed the state’s “Heartbeat Bill” Tuesday morning. It will outlaw abortion in Georgia when a fetal heartbeat can be detected, as early as six weeks gestation.

“Georgia is a state that values life,” Kemp said before signing. “We stand up for those who are unable to speak for themselves.” He said he expects the bill to be challenged and said that it is “our job… to do what is right, not what is easy. We will not back down. We will always continue to fight for life.”

HB 481, or “Living Infants Fairness and Equality (LIFE) Act,” which has faced criticism from Hollywood actors who threatened to take the profitable film industry out of Georgia if the bill passed, includes exceptions for children who are conceived in rape or incest or in cases in which the mother’s life is at risk (which is never actually necessary). State Rep. Ed Setzler pointed out at the bill’s signing that common sense tells us that a beating heart means life exists.

The bill passed in the Georgia House in March in a vote of 92 to 78 and Kemp promised to sign it despite the backlash from pro-abortion celebrities as well as businesses including Amazon and Coca-Cola. He finally came through on that promise, giving Georgia one of the strictest pro-life laws in the nation.

“This is a huge win for life,” said Live Action President Lila Rose. “Georgia is the fourth state this year to pass a heartbeat bill, joining Kentucky, Mississippi, and Ohio. This law acknowledges the scientific fact that the pro-abortion movement tries desperately to ignore: This is a unique, individual human life in the womb, not a ‘clump of cells;’ and just three weeks after fertilization, the child’s little heart is already beating. It’s time for society and our laws to acknowledge that there are two human beings in a pregnancy – a baby and his or her mother – and both deserve protection.”

Kemp said that he will continue to fight for children both born and preborn so that the lives of all Georgians are respected.

“Georgia values life. We stand up for the innocent and speak for those who cannot speak for themselves. The legislature’s bold action reaffirms our priorities and who we are as a state. I thank these lawmakers for their leadership and applaud their undeniable courage,” Kemp said in March. “Our efforts to protect life do not end here. We must work to ease the adoption process, find loving homes for those in our foster care system, and protect the aging and vulnerable. Together, we will ensure that all Georgians are safe and have the opportunity to live, grow, learn, and prosper.”

The bill will go into effect at the beginning of next year. A lawsuit against it is expected from the ACLU of Georgia.