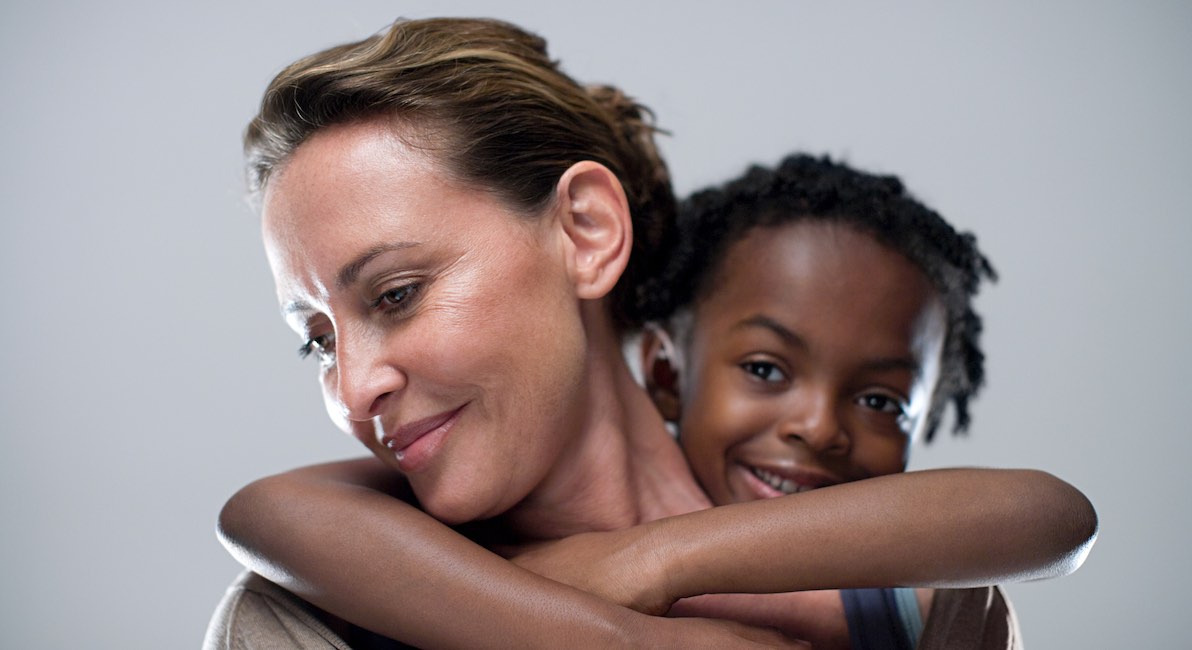 During its 21st Annual Adoption Celebration on November 7, the Louisiana Department of Children and Family Services announced that 893 children in foster care were adopted by 661 families in the 2019 federal fiscal year (FFY). This is the second-highest number of foster care adoptions in a year for the state, coming in just behind the 2018 total of 912.

“It warms our hearts to know that almost 900 children will be spending Thanksgiving with permanent families,” DCFS Secretary Marketa Garner Walters said. “The fact that even more of them were teens and siblings gives us even more to celebrate. We’re grateful we were able to help build new lives for so many children and young people in Louisiana.”

The number of teens adopted from foster care in Louisiana rose by 22 percent from FFY 2018 to FFY 2019. Teens also accounted for nine percent of the 893 adopted children, an increase from seven percent of the total 912 adopted in 2018. Sibling adoptions increased as well with 164 of the 661 families choosing to adopt sibling sets.

DCFS has partnered with the Dave Thomas Foundation for Adoption, which has helped them improve the state’s welfare program as well as find permanent homes for foster children.

The Adoption Celebration was hosted by First Lady Donna Edwards, wife of Governor John Bel Edwards, a pro-life Democrat who signed a dismemberment abortion bill into law. She was presented with the 2019 Advocate of the Year award.

“Our First Lady has been a tireless advocate for all children and, in particular, for those in foster care,” said Walters. “The Louisiana Fosters initiative, which she launched in 2017, has galvanized support for foster families in every region, every corner of the state. She promotes Louisiana Fosters’ partners and shares her dedication to foster children everywhere she goes. This is why we’re proud to present her the 2019 Advocate of the Year award.”

In 2017, Edwards launched Louisiana Fosters, a statewide network of business, nonprofit, faith, and service communities to improve support for foster children and their caregivers. The network grew to more than 5o groups. In 2019, she began her “One Church, One Family, One Child” initiative to encourage faith-based communities to support foster families.