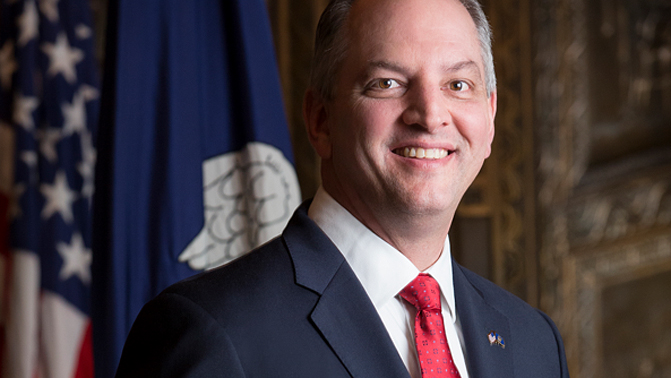 The gruesome procedure, formally known as dilation and evacuation (D&E), tears apart a preborn child limb from torso. The ban will take effect on August 1, and makes an exception only for abortions deemed necessary for “serious health risks.”

Even some pro-abortion figures, such as Supreme Court Justice Anthony Kennedy, have expressed ambivalence toward the procedure. Despite what the procedure entails, abortion advocates such as NARAL falsely claim that “dismemberment abortion” is a “medically inaccurate” name.

The National Abortion Federation’s guide on dismemberment abortions actually removes the baby from the diagram, instead depicting forceps entering an empty uterus.

Recently, Edwards has also signed legislation defunding abortion facilities in the state, tripling the abortion waiting period from one to three days, and requiring that only physicians who are board-certified or certifiable in obstetrics and gynecology or in family medicine be allowed to perform abortions.