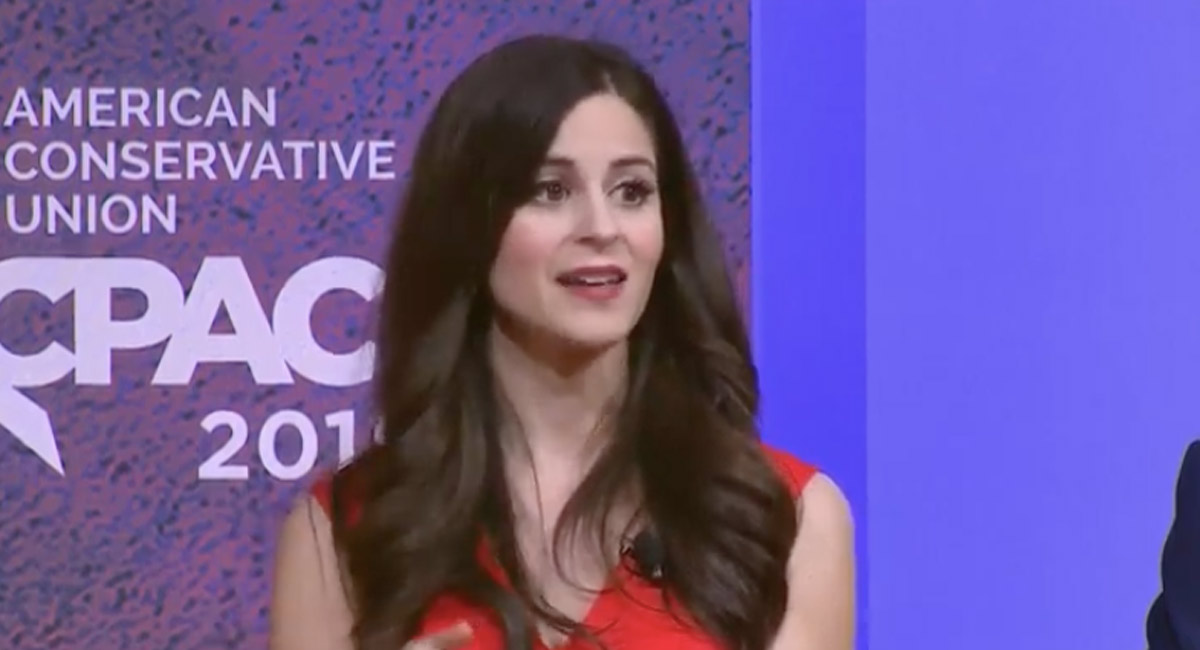 Recently, The Hill published an op-ed written by Live Action founder and president Lila Rose and former National Council on Disability member Dr. Daniel Gade regarding the discriminatory nature of abortions committed on children in the womb with disabilities.

Rose and Gade point out that while we are now able to see and diagnose inside the womb, and even perform prenatal surgery to heal children in the womb, prenatal testing has unfortunately also led to the killing of children who are diagnosed with conditions prenatally. They write:

Unfortunately, these diagnostic, life-saving advances are not always matched by caring and informed advice. Sometimes doctors and society recommend that babies with disabilities pay the ultimate price of abortion for their conditions. On March 9th, 2018 the deputy editorial page editor of the Washington Post, Ruth Marcus, wrote an article entitled, “I would’ve aborted a fetus with Down syndrome. Women need that right.” Women like Courtney Baker, Natalie Halson and Stacy Connor were all advised to abort based on a prenatal diagnosis.

Because of this societal bias, from 1998 to 2011, data shows that 67 percent of women who receive a positive prenatal diagnosis for Down syndrome had an abortion. This is despite the fact that people with this condition routinely live happy, fulfilled lives.

Our nation’s laws protecting people against discrimination based on their disability are robust in areas like housing and employment, but woefully inadequate in the womb. Any right-minded person would be horrified if toddlers with newly acquired disabilities were killed because of their differences, or if war-wounded veterans were euthanized instead of honored and cared for.

Rose and Gade point out that laws attempting to protect preborn children from being aborted simply due to disability have been struck down by the courts, and recently, the Supreme Court even declined to hear an appeal. The message that this sends, say Rose and Gade, is that “people with disabilities… are merely partial citizens, undeserving of full legal protection.”

In a well-publicized concurring opinion Justice Thomas sounded a clarion call on the benefit of Indiana’s law, saying “…[T]his law and other laws like it promote a State’s compelling interest in preventing abortion from becoming a tool of modern-day eugenics.” He’s right…. Even the organization charged with advising the President, Congress, and other federal agencies on policies that affect people with disabilities, the National Council on Disability, has been eerily silent on disability-based abortions, instead of taking the bold, honorable stance that the womb is no place for discrimination.

“To target people based on their productivity or ability is the height of ableism. Disability has no bearing on the human value that each of us possesses,” they write, encouraging adoption as the option that should be chosen instead of death, for all children, no matter the condition. “A reaction of any other kind,” they say, “… corrupts the fundamental principle of equality under the law that our nation was founded upon. And it robs all of us of the precious lives that would otherwise grace us with their presence.”

Read Rose and Gade’s full op-ed at The Hill.