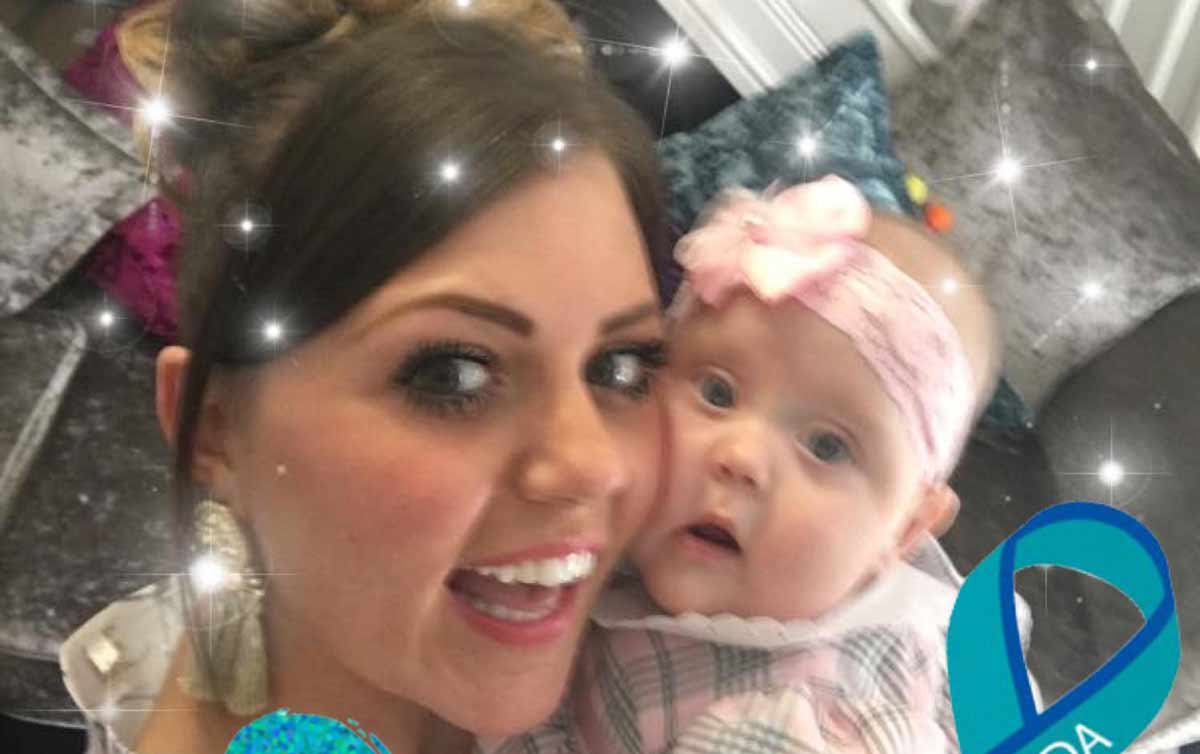 Recently, a UK couple who aborted their healthy baby after a pregnancy screening test showed an increased risk of Trisomy 18. But another woman in the UK refused abortion for her daughter due to a diagnosis of spina bifida, despite being told at least 10 times by doctors to abort her baby.

According to The Sun, Natalie Halson was 22 weeks pregnant when she underwent an ultrasound that showed her baby had spina bifida, a condition in which the spine and spinal cord have not properly developed. After that, Halson says she was repeatedly told to abort her daughter, saying the doctors “made out like an abortion was my only option and explained that if I went ahead with the pregnancy my baby would be wheelchair bound and have no quality of life.”

To these doctors, life in a wheelchair is apparently a fate worse than death. Aborting a baby because of a prenatal diagnosis is discrimination. “I found out as much as I could and realised that there were options, I refused to give up on my baby but the medics just wouldn’t take no for an answer,” she told Fabulous Digital. “It was so insistent even after I’d repeatedly said no, but it was getting offered a termination just weeks before she was born that really upset me. She was a proper little person at that point, it was vile to think they just wanted me to get rid of her.”

Halson was able to get herself transferred to Great Ormond Hospital, where a specialist in spina bifidia told her that her baby wasn’t eligible for fetal surgery because the location of her exposed spinal cord was too high. However, she was informed that an operation after birth to fuse the nerves in her spine was an option.

Baby Mirabelle was born by C-section at Liverpool Women’s Hospital at 38 weeks and was immediately transferred to Alder Hey Children’s Hospital for surgery. Doctors attached all the nerves in her back in a 12-hour long operation and are happy with her progress. A month later, she was able to go home and has been doing well.

“I take her swimming twice a week, she had physiotherapy, she responds to touch on her legs, so it’s all looking very positive,” said Halson. “There are some days that I just want to be able to see in to the future, to see how able she’ll be but really it makes no difference to me at all. I love her just the same either way.”

Halson wants expectant parents to be careful when doctors push them to abort. She says to always go with their “gut instinct” and fight for their baby.

“I was offered an abortion at every appointment I had up until the day she was born – about ten times in all,” she said. “But I am so glad I refused. Mirabelle really is a miracle.”