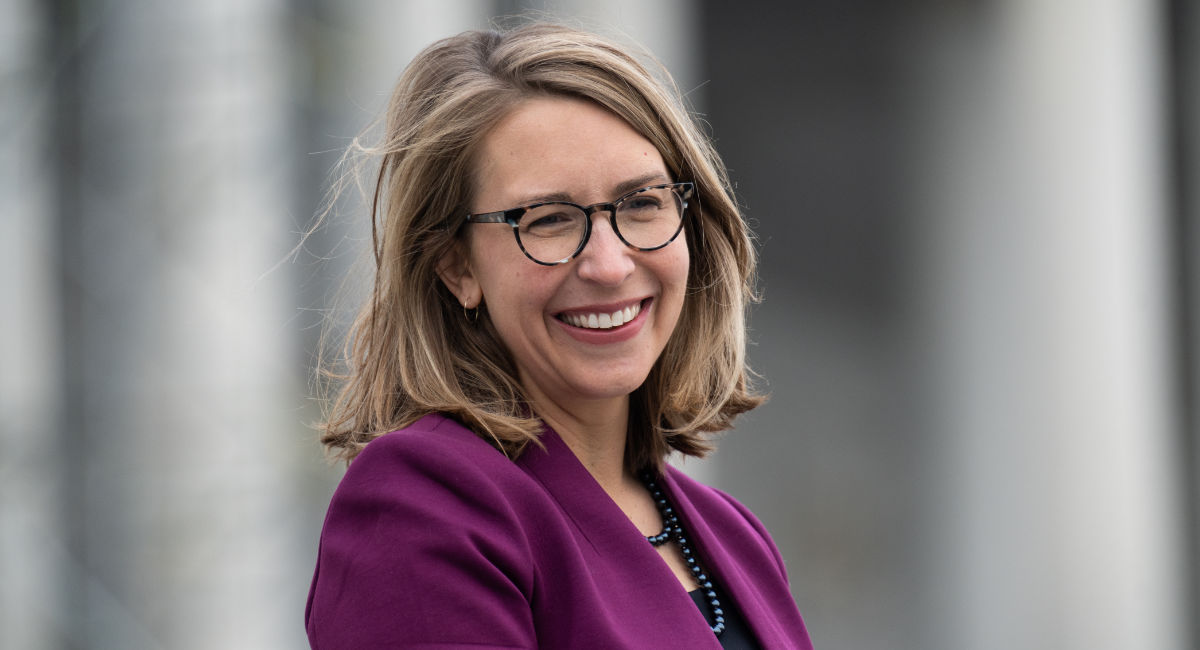 The latest iteration of the Born-Alive Abortion Survivors Protection Act passed the House last week, but not before the floor debate in which one representative attempted to justify a pro-abortion stance using Scripture.

Freshman representative Hillary Scholten of Michigan cited the Bible in defense of her pro-abortion beliefs. “I rise today in support of parental and maternal rights and in opposition to H.R. 26,” Scholten said. “I recently shared publicly about my own experience navigating a complex miscarriage and the loss of my daughter. As a pro-choice Christian who chose life, this issue is so personal to me.”

“My faith informs my actions, but it doesn’t dictate the policy of an entire nation,” she went on. “And further, when I read the Scripture, I turn to passages and I’m guided by passages like Jeremiah 1 verse 5, which states, ‘I knew you before I formed you and I placed you in your mother’s womb.’ It doesn’t say the government’s womb or the Speaker’s womb. It says the mother’s womb.”

“I believe life is precious, but I reject the idea that if I embrace the sanctity of life, I also must be forced to invite the federal government in to regulate it. We must protect families from unnecessary government intrusion into the most sacred and personal decisions of our lives and our children’s lives.”

Scholten’s comments are especially puzzling because the bill up for debate was not about abortion restrictions of any kind, but of ensuring medical care for survivors of abortion. As Live Action News has reported, survivors of abortion are far more common than previously thought. Data indicates there is a 0.21% failure rate, which given the volume of abortions committed daily could be potentially hundreds or thousands of survivors.

Live Action founder and president Lila Rose argued this point on The Dr. Phil Show in October. “What’s the point of rule of law? What’s the point of law in a society?” asked Rose. “It’s to protect the weak, right? The strong can care for themselves, but the weak are vulnerable. They need the support of the law and the law should protect the first human right of course which is life. The right to live, to not be killed in a violent abortion.”

Furthermore, contrary to the arguments of abortion advocates, laws against abortion – or making it unavailable generally – does in fact reduce abortions, as seen in the 99% drop in abortions in Texas since the reversal of Roe v Wade, as Live Action News has reported.

But Scholten’s argument brings up another point. Scholten seems to imply that Christianity and Scripture condone a mother’s freedom to choose the death of her preborn child. It is an argument that abortion activists and the mainstream media often try to advance. Yet this is not a position held by mainstream Christianity. The argument hinges on 20th century ideas that are in direct opposition to Christianity’s support for human life and the condemnation of abortion recorded as far back as 70 AD, in the Didache.

The bill ultimately passed the House by a vote of 220-210 and awaits a vote in the Senate, where it is not expected to pass.