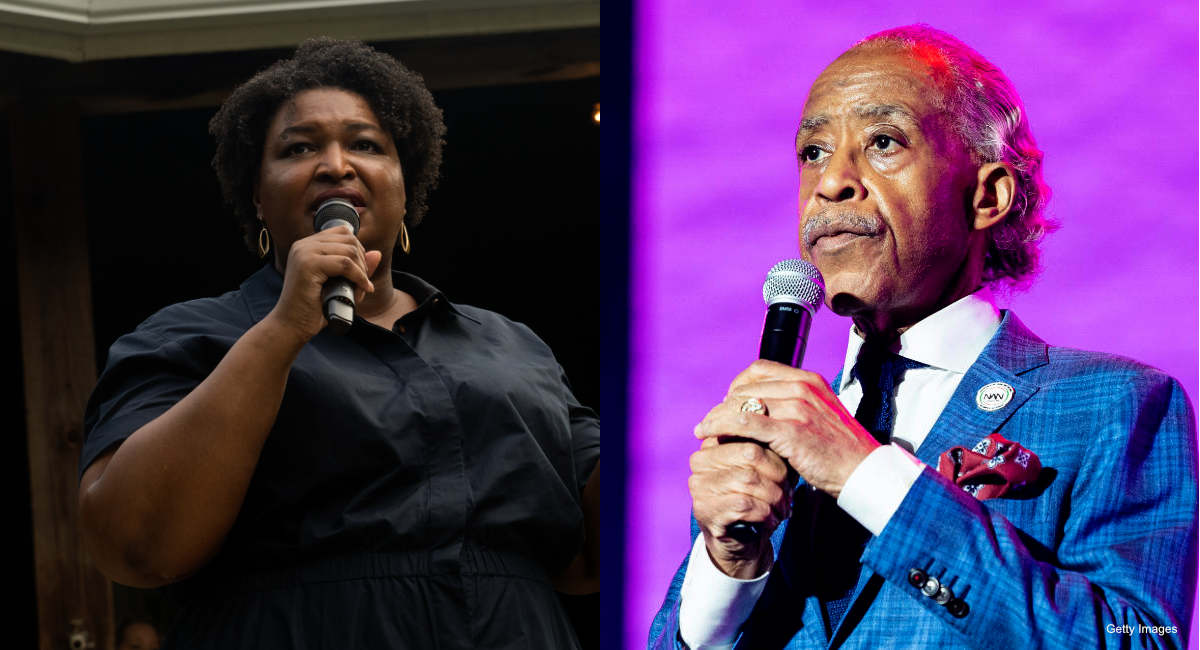 Recently, The View host Whoopi Goldberg made remarks claiming that because God made human beings intelligent and able to make choices for themselves, choosing abortion (the homicide of an undelivered human being) is perfectly acceptable. While this idea is not new — nor is it logical or sound — it seems to be gaining popularity among some who profess some sort of religious or Christian belief.

Stacey Abrams: Abortion is like miscarriage and ectopic pregnancy, and ‘free will’ trumps all else

Georgia gubernatorial candidate Stacey Abrams sat down for an interview with Yahoo! News last week in response to the fall of Roe v. Wade, which has led to the enactment of legal protections for the preborn in Georgia.

“With the reversal of Roe v. Wade, millions of women across the country lost reproductive rights,” Marquise Francis of Yahoo! News said to Abrams. “I know you have been a staunch advocate for reproductive rights. I also know your faith and you’re very vocal about Christianity. So what would you say to people who kind of have a hard time being pro-abortion but also Christian?”

Democrat Stacey Abrams claims abortion until birth is right because of "the free will that the God I believe in gave us." pic.twitter.com/fNY29cC1Z4

Additionally, treatment for an ectopic pregnancy is not considered an induced abortion. Until very recently, Planned Parenthood itself acknowledged as much on its website, which read, “Treating an ectopic pregnancy isn’t the same thing as getting an abortion.” It was only after the overturn of Roe v. Wade that the abortion giant decided to scrub the language, though a Planned Parenthood spokesperson still acknowledged that “[ectopic] treatments are different from abortion care.”

Abrams took her defense of abortion a step further, using her Christian faith to support her views. “While your faith tradition may tell you that you personally do not want to make that choice, it is not my right as a Christian to impose that value system on someone else, because the value that should overhand everything is the right to make our own decisions, the free will that the God I believe in gave us,” she added. 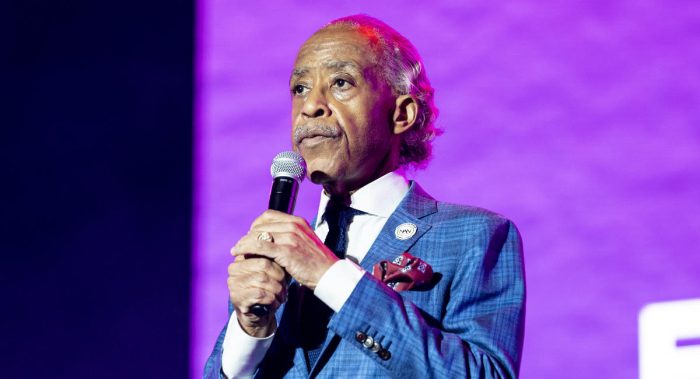 Al Sharpton: The Bible is ‘about choice’ and we ‘do not make laws to compel’ people

The idea that God-given “free will” is a justification for supporting abortion was echoed this week by the President of National Action Network and MSNBC PoliticsNation host Al Sharpton. During an interview on Chris Jansing Reports, Sharpton claimed, “The Bible, if you’re using this [abortion] as a religious argument, the Bible is about choice. You can go to heaven or hell. There’s nowhere in the Bible that says you had to go to heaven. So, where do we get this theology of forcing something when the reality is you can’t even Biblically base that? It’s a question of choice. If you are a minister, as I am, you can preach to people to convert them, you do not make laws to compel them.”

The late Rev. Dr. Martin Luther King, Jr., in one of his most famous speeches, addressed the idea of laws and morality as it related to the civil rights of African Americans in the 1960s:

Now the other myth that gets around is the idea that legislation cannot really solve the problem and that it has no great role to play in this period of social change because you’ve got to change the heart and you can’t change the heart through legislation. You can’t legislate morals. The job must be done through education and religion.

But we must go on to say that while it may be true that morality cannot be legislated, behavior can be regulated.

It may be true that the law cannot change the heart but it can restrain the heartless.

It may be true that the law cannot make a man love me but it can keep him from lynching me and I think that is pretty important, also.

The fact remains that laws impose a value system by their very nature, and laws against murder are in place to protect human life and penalize those who choose to do the opposite. Tragically, society has in recent times has chosen to dehumanize, discriminate against, and kill human beings before birth under the guise of preserving the ‘rights’ and ‘freedom’ of others — ignoring the inherent right to life of every human being. This right is already acknowledged in the 14th Amendment of the U.S. Constitution which states that no person should be deprived of “life, liberty, or property, without due process of law; nor deny to any person within its jurisdiction the equal protection of the laws.”

These are certainly not the only instances in which abortion-supporting Christians have claimed that having “free will” and “choice” means killing preborn human beings is acceptable before God. However, there is nothing in Christianity that elevates “free will” given by God to state that all decisions are therefore moral. (If this were the case, the very concept of sin would not be supported by Scripture.)

In the Old Testament, God stated clearly, “You shall not murder.” In the New Testament, Christ also calls his followers to actively evangelize and share their faith with others — to “[g]o into all the world and preach the gospel to all creation” (Mk 16:15). The gospel, or good news, is that though humankind used our God-given “free will” to sin against (or disobey) God’s commands, God made a way for us to be forgiven and to have a restored relationship with Him through Jesus Christ, His Son. Therefore, that gift of free will was never intended for us to get to do whatever we want (even if it harms others) and then quietly sit by as we watch others do the same. Free will enables us to have the freedom to follow God and choose the good and the right, and as professing Christ followers, we should encourage others to do the same. Putting laws in place to remove the right to life from certain, weaker human beings is unjust and unbiblical.

If Abrams and Sharpton believe in God as they claim, they must believe that He is the author of all life. Abortion is an intentional act of homicide, which takes the life bestowed by the Creator. Despite what Abrams or Sharpton or anyone else claims, there is no way to justify supporting both of these viewpoints.